'It's rare and small in percentage': Prescription error hospitalizes a Meridian child

The eight-year-old child was given the wrong dosage for her prescription, which put the child in and out of the hospital and medical care for months. 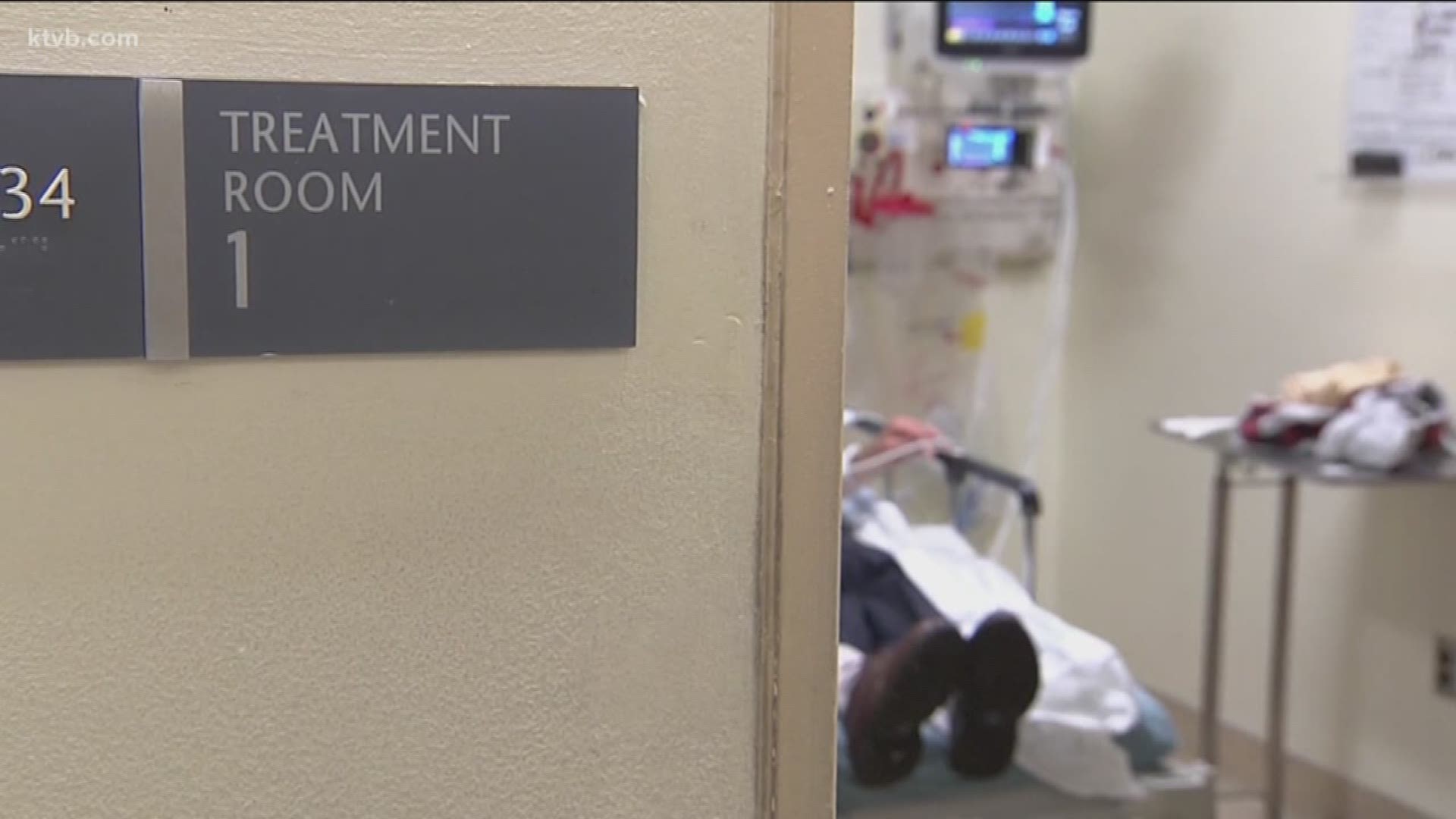 MERIDIAN, Idaho — Expecting to receive the right medicine and dosage from a pharmacy is something that many people put trust into. For one Meridian family, that trust was eroded when their eight-year-old girl's dosage didn't match what was prescribed.

Dave Gallup's daughter has Ehlers-Danlos Syndrome and Hemochromatosis, causing great pain in her joints - similar to arthritis. Seven months ago, Gallup picked up his daughter's prescription refill, but after a couple of days, she told her father that her stomach started to hurt.

Gallup took her to see a doctor, who told him she was having problems with her liver - which is a common side effect of her Celecoxib prescription. However, she'd never had problems in the past, so Gallup took a closer look at her medication.

"If she had continued taking the medication it might've been life-threatening, it could have shut down her liver completely," Gallup added.

Nicki Chopski, a spokesperson for the Idaho State Board of Pharmacy, said prescription errors "Do happen, but it's rare and small in percentage." She added that only five to 10 errors are reported a year.

The Board recommends to always look for changes in your refills, and contacting your pharmacy if you notice an error.

Chospki also said that you can never ask your pharmacist too many questions - a tip that Gallup emphasizes.

"Double check as an individual, because they make mistakes - they're only human," he said.

Gallup says he and his wife are still in talks with their pharmacy’s claims representative.

If you have an error in your prescription, report it at Idaho State Board of Pharmacy’s website, or call their office number at (208) 334-2356.