'It’s horrid': Star woman talks about losing husband to suicide in hopes of helping others

Debbie Hofhines says she didn't believe her husband Brad was the suicidal type. But in Sept. 2019 he took his own life. 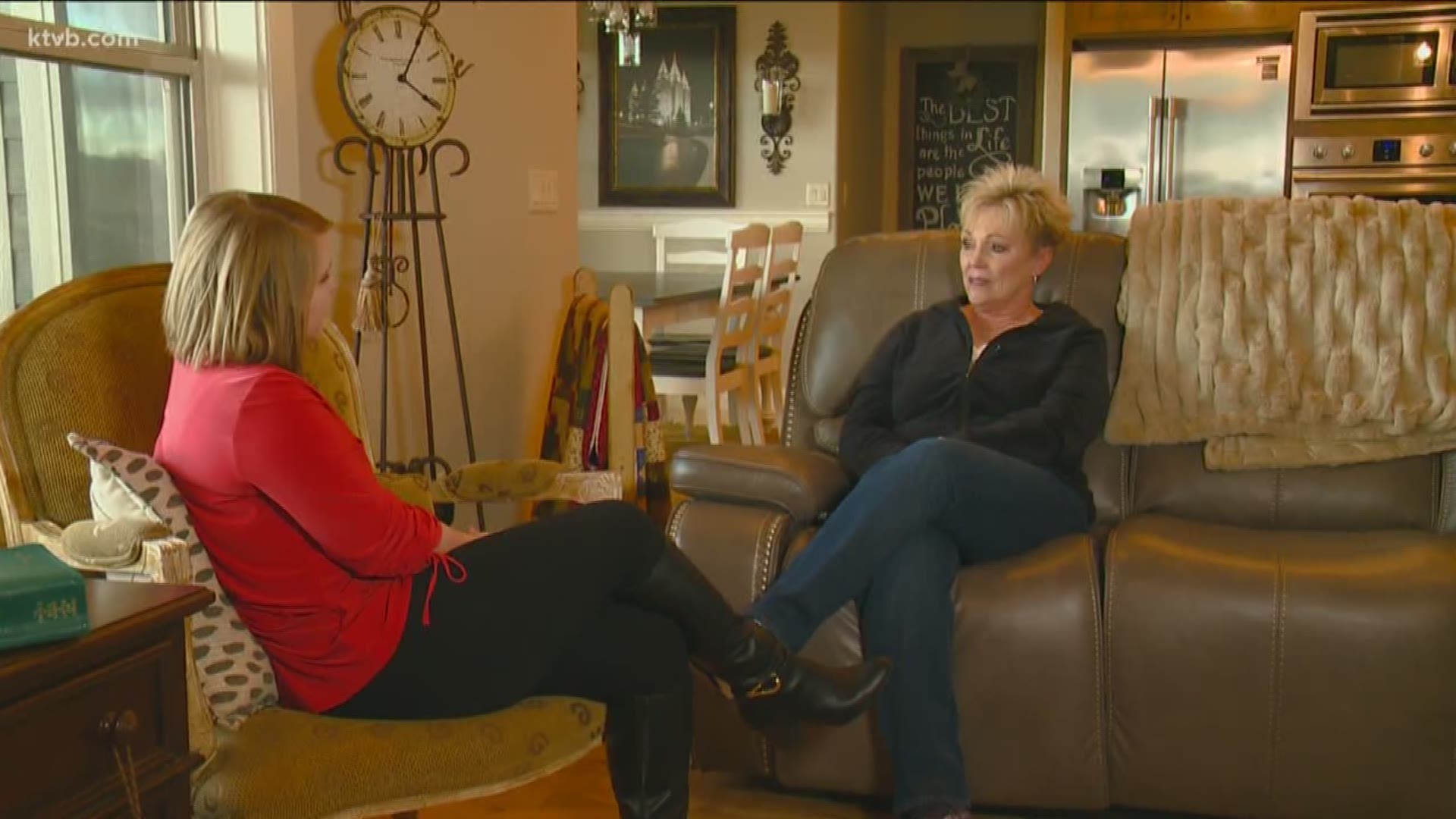 STAR, Idaho — Suicide is the tenth leading cause of death in the United States, according to the American Foundation for Suicide Prevention. While many are working to raise awareness of the issue every day, it continues to be an epidemic in modern society.

Debbie Hofhines of Star lost her husband to suicide in September. Now, she's hoping she can help others by bringing a voice to the issue and raising awareness.

Debbie had been married to her husband Brad for eight years and says he was a wonderful husband.

“Brad was an amazing guy," she said. "You would never know that he fought depression or any kind of mental illness whatsoever. He was very happy, was a jokester. He was the most kindest and gentle man and truly a gentleman. He opened the doors for me continually, brought me flowers continually.”

While Brad had several health problems over the last few years, including multiple painful surgeries, Debbie didn't know he was depressed.

“I never did ever dream in a million years he would ever really think of doing this and I didn’t know he was fighting depression,” she said.

In Sept. 2019, Brad and Debbie had just gotten back from one of his doctor's appointments and he was in some physical pain. She got him settled, did some work around the house then went back to check on him. She said she found him at the kitchen counter writing something.

“I asked him and he says, ‘I’m making a list of the bills so you’ll know what to pay,’" Debbie remembered. "And I said, ‘What are you talking about?’ And he said, ‘I can’t do this anymore Debbie. I’m done.’”

Becoming concerned, Debbie remembered he had a gun in the house so she asked him for it. He claimed he had hidden it.

While Debbie went searching for it, Brad got the gun and went to the backyard. Before Debbie could stop him, he pulled the trigger.

“I know with all my heart that he was not in his right mind,” she said.

Gone in an instant was a husband, a father of six boys, and a grandfather to nearly a dozen grandchildren.

Looking back, Debbie said there weren't really signs of Brad being suicidal - except one which she never dreamed would come to pass.

RELATED: 'It's saved my life': Nampa veteran walks across America to bring hope to others suffering from PTSD

There is something Debbie hopes others can learn from her tragedy.

Another important thing is to talk about it and not brush it under the rug. Debbie said mental illness, depression, and suicide are all things that are happening in society and people need to address them.

While it's not easy for Debbie to share her experience with the public, she hopes her story can make a difference for someone else.

“As horrible and horrific as it’s been if I can help one person, it’ll all be worth it,” she said.

All calls are anonymous and confidential.