Number of vaping-related lung illnesses in Idaho grows to six

The first two confirmed cases of the illness were reported in southwest and south central Idaho about two weeks ago. 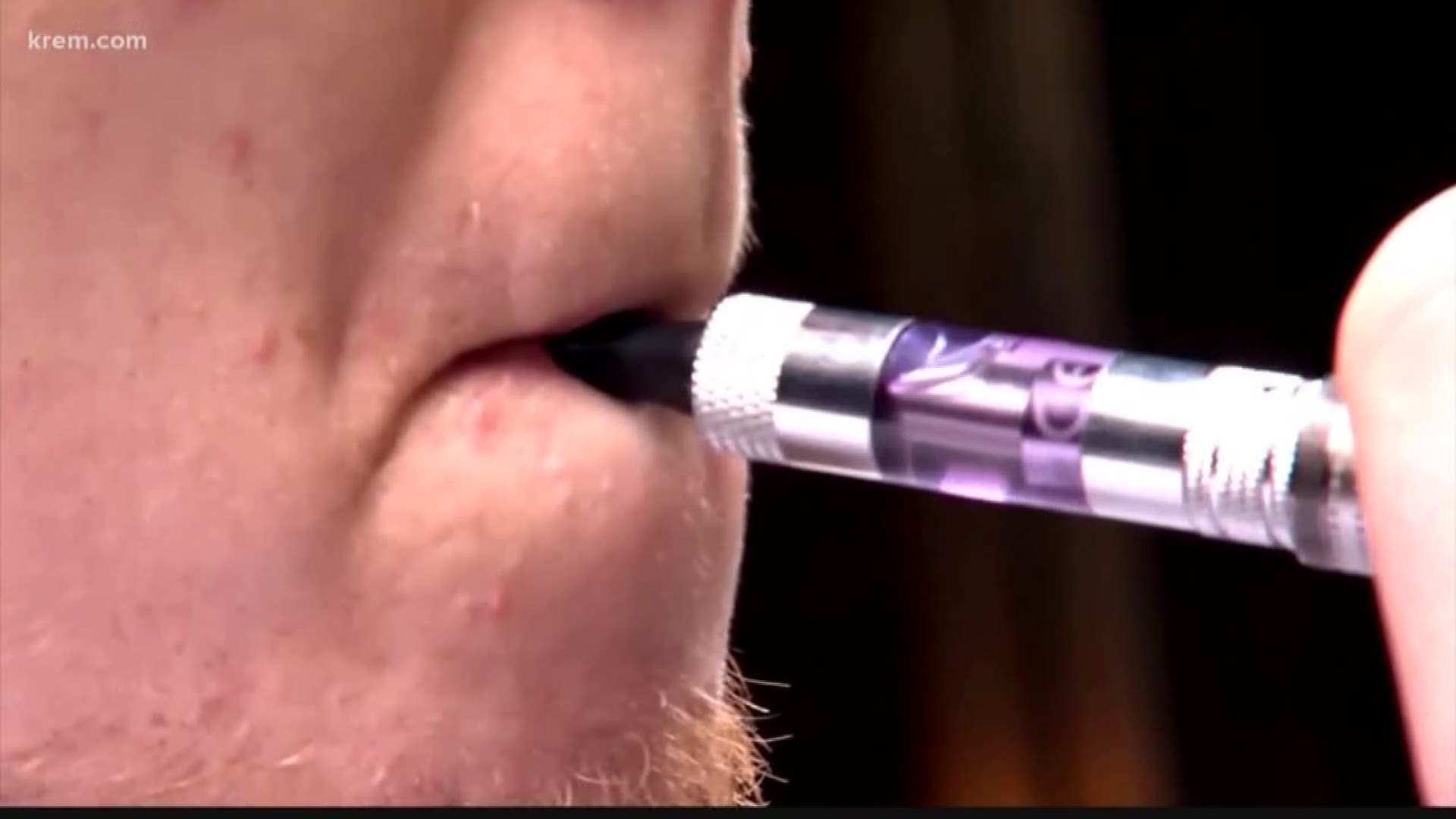 The Idaho Division of Public Health is working with health officials across the state to identify cases of severe lung illness in people who have reported vaping or using e-cigarettes.

The first two confirmed cases of the illness were reported in southwest and south central Idaho about two weeks ago.

On Friday, the Idaho Department of Health and Welfare said that number had climbed to six.

Five cases of severe lung illnesses have been confirmed in Washington, according to the state Department of Health. One case was reported in Mason County, two cases in King County, and two cases in Spokane County.

Spokane County health officials warned those who do continue to vape to not buy any vaping products or materials that are off-the-street or not from a trusted manufacturer. He also said it is not currently an accepted method of tobacco cessation.

The two Spokane County victims, one of whom is a teen and the other who is in their 20s, experienced shortness of breath, unproductive coughs that persisted for multiple days and chest pain

The outbreak of vaping-related lung disease has sickened at least 530 people in 38 states, and the federal Centers for Disease Control and Prevention says seven people have died nationwide as of Thursday.

RELATED: What we really know about vaping dangers after 8 deaths

RELATED: 'The bottom line is vaping is not safe': Spokane health district looking for cause of vaping illnesses

RELATED: Parents, look out for e-cigarettes and vape pens that resemble common items