Gov. Brad Little on Tuesday signed into law a bill expanding Medicaid to people earning up to 138 percent of the federal poverty level. 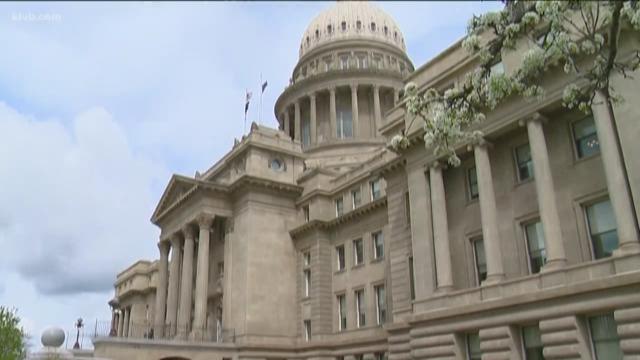 BOISE, Idaho — Idaho Gov. Brad Little on Tuesday signed into law a bill approving Medicaid expansion for about 90,000 low-income residents that adds work and other requirements to a voter-approved measure.

The law provides Medicaid to people earning up to 138 percent of the federal poverty level — $12,500 annually for one person or about $26,000 for a family of four.

The compromise bill that emerged from the Legislature after months of negotiations also requires the state to seek a federal waiver for the work requirement that would kick people off Medicaid if they don't find employment.

The bill also requires a federal waiver to let people stay on the state health insurance exchange rather than go on Medicaid, a move backers say could save the state millions of dollars.

It's not clear if the federal government will approve the waivers.

"The negotiations with the federal government will be challenging," Little, a Republican, wrote in a letter to Lt. Gov. Janice McGeachin, the state Senate president, informing her of his decision to sign the bill.

The bill includes language that Medicaid expansion will continue in Idaho if the waivers don't happen.

Little's decision to sign the bill initially appeared on the governor's website as a veto before being corrected. Much of the letter reads like a veto, with concerns about the ability of the legislation to survive a court challenge on the work and other requirements.

"Similar requirements have resulted in costly lawsuits and were recently struck down in federal courts," Little wrote, referring to a federal court decision last month rejecting work requirements in Arkansas and Kentucky.

"By then it will already have gone to court," Democratic House Minority Leader Mat Erpelding said. "Rather than veto it like he should have, he signed it and encouraged us to take it up next year."

Erpelding also took issue with the argument that the new law gets thousands of poor people on Medicaid.

"That's a disingenuous argument because it's already out there," he said about the voter-approved law and a funding bill that have been held up for weeks with no vote in the House. "All we had to do was pass the funding."

Voters authorized Medicaid expansion with an initiative in November that won 61% of the vote after years of inaction by the Legislature. The federal government would cover 90% of the estimated $400 million cost. Little included $20 million for the expansion in his budget this year.

However, there's conflicting data on the number of people who might qualify and how much it will cost Idaho.

Legislation to repeal the voter-approved law was killed in a House committee. Another containing work and other requirements died in a Senate committee.

The bill that was finally approved requires lawmakers to review Medicaid expansion in Idaho if the federal portion drops below 90%. Another provision puts up hurdles for those seeking family planning services.

People who aren't on Medicaid and seek medical care must make a copay that opponents say could be $75. Supporters of the bill said the copays would be much lower. 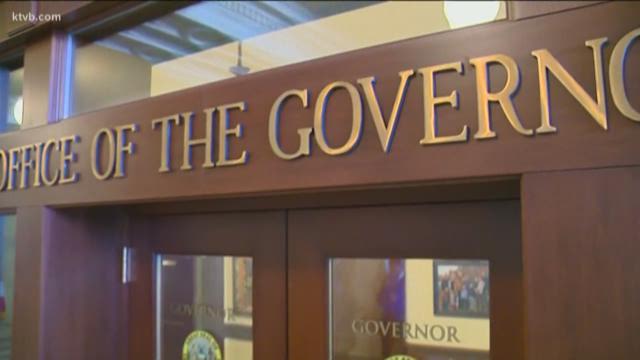