There have been two confirmed cases of Canine Influenza H3N2 in Idaho. 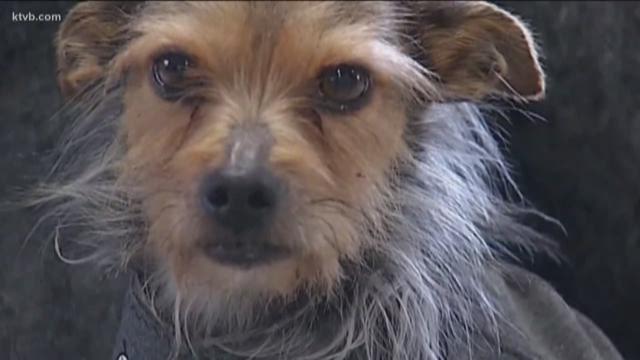 BOISE - A word of caution to pet owners, veterinarians have confirmed that two dogs in Idaho have tested positive for the canine flu.

"It’s been affecting dogs in the South and in Texas and the East Coast, there's currently an outbreak in the San Francisco Bay Area," says Dr. Dawn Sessions, owner of Broadway Vet Hospital in Boise.

So far, one case confirmed in the Magic Valley and one case in Boise.

"Usually it hits three to seven days after exposure. Most dogs will recover just like most humans will recover from the flu, sneezing, coughing, not wanting to eat, fever but then a small population can actually die from the canine influenza," says Sessions.

As a preventative measure, Dr. Sessions says talk to your vet about getting your dog vaccinated. But if you think they may already be sick, call before coming in.

"You need to call your vet and don't just walk into the vet because you can spread the contagiousness of it," says Sessions.

Michelle Johnson owns Escape K9 Retreat and Spa, a dog boarding facility in Boise, and is well aware of the signs.

"You hear a slight hack in the morning and an owner might think their dog is just choking on something but it could be symptoms or signs. So just talking about it, but if we see or hear anything, we remove the dogs from the premises and call their owner, I think that's a policy anybody follows," says Johnson

She warns owners to keep their dogs at home if they're sick but adds facilities like hers follow strong cleaning protocols to keep dog flu and other pet illnesses out.

"Our cleaning agents that we use are hospital grade, they kill everything, and I know both Michelle and I clean our facilities at least once a day if not more than that. If you’re not doing something your cleaning," says Peterson.

And she adds your dog could be at risk anywhere there are others, so keep a close eye out at the park.

"I honestly think its engaging the other dog owners there, talking to them, and observing your dog playing and notice any symptoms that are going around the dog park," says Johnson.