Initial tests for coronavirus turned up negative, but officials ordered further testing out of an abundance of caution. 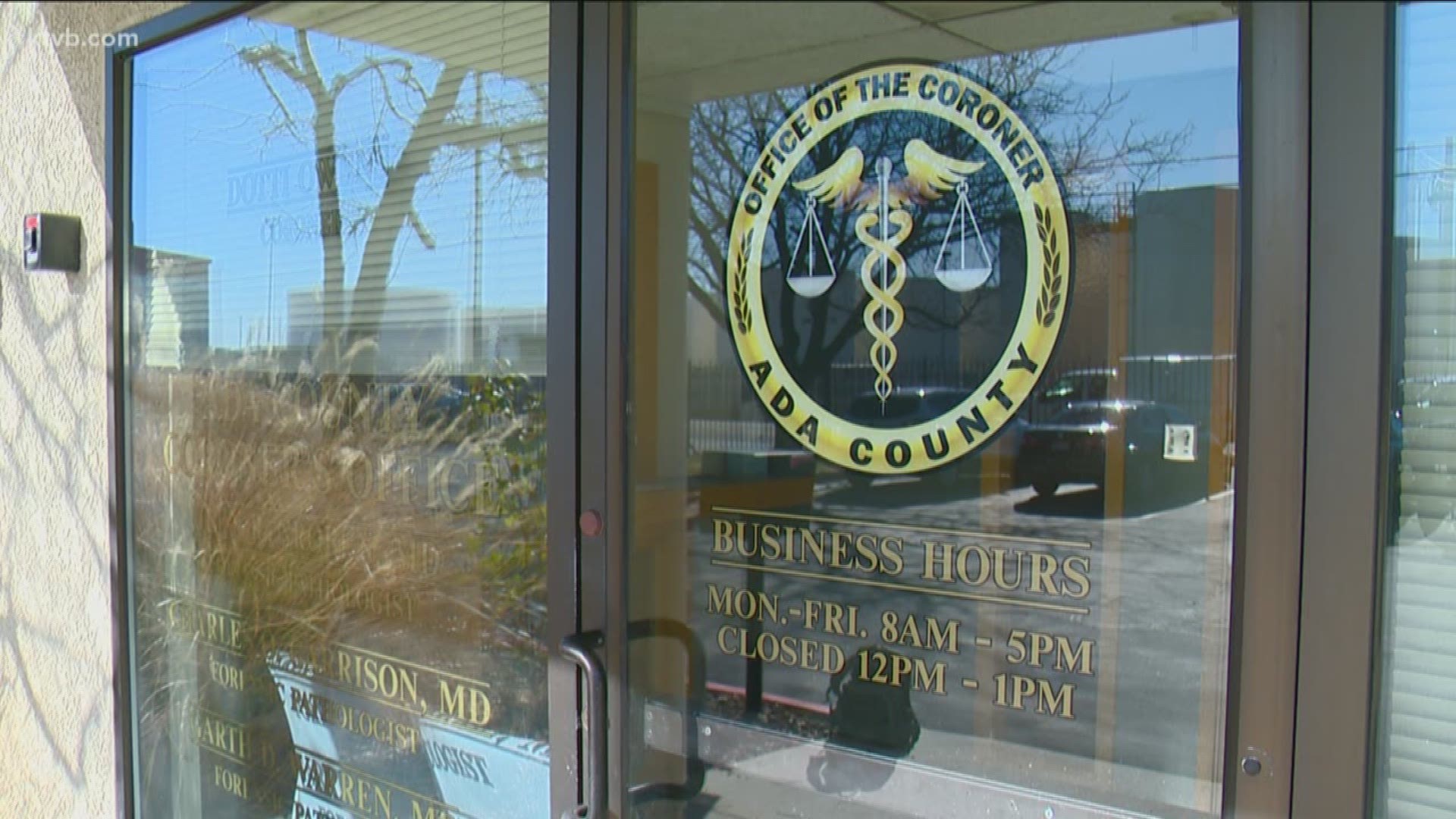 BOISE, Idaho — Testing is underway on a 71-year-old Boise man who died last week after a trip to China, and officials are trying to determine whether he may have contracted the highly-infectious coronavirus during his trip.

According to the Ada County Coroner's Office, Frederick M. Gilbert died sometime before February 9. Gilbert's body was found at his home after he had not been seen for several days.

The coroner says 71-year-old was in "advanced stages of decomposition" when he was found.

According to the office, Gilbert had recently traveled from Shenzen, China to Boise, with stops in Shanghai-Pudong, China and Los Angeles. He arrived at the Boise Airport just before 5 p.m. on February 5.

Due to the circumstances of Gilbert's travel and death, samples were submitted for testing for coronavirus and influenza, both of which came up negative.

Out of an abundance of caution, additional tests were requested through the Centers for Disease Control and Prevention. That testing could take up to 10 days.

"All possible safety and protective measures were taken by all agencies responding to the death and no other cases of suspected novel coronavirus have been reported [to us]," the coroner's office said in a news release.

Gilbert's manner and cause of death are still listed as "pending" by the coroner's office.

So far, the coronavirus outbreak has infected 45,000 people worldwide and killed more than 1,100, mostly in China where the outbreak originated.