With the price of oil dropping, gas prices are now impacting business at Boise gas stations

Gas prices in Idaho are dropping and so is demand, leaving local gas stations with a drop in revenue. 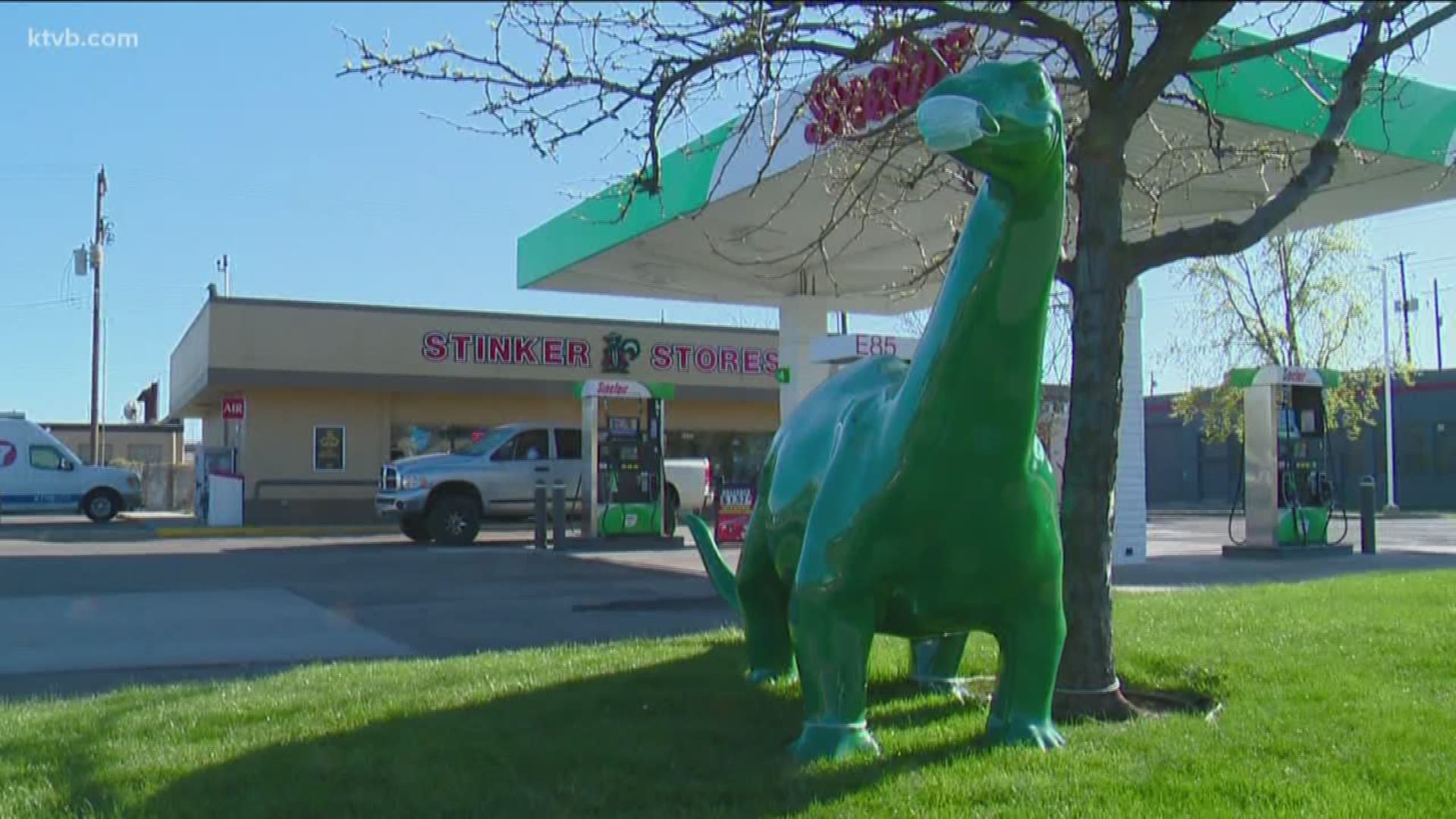 BOISE, Idaho — On Monday, crude oil prices in the U.S. dropped below zero, pricing in the negative for the first time ever. The drop in oil prices is now leading to lower gas prices across the U.S.

Currently, Idaho gas prices are averaging less than $2 per gallon, according to AAA. While that may be good for consumers and their wallets, it's costing local gas stations.

Charley Jones is president and owner of the Idaho-based Stinker Stores chain, which currently has 65 stores in the Gem State. With the stay-at-home order in effect, the demand for gas is down which also means sales are down.

“The public is not going to school, not going to work, not doing a lot of the things they normally do so we’re selling half the amount of gasoline that we sold a year ago,” Jones said.

On the Fly, a gas station and convenience store located on State Street, is seeing a similar drop in business.

“With the drop in gas prices, we’re actually seeing our numbers drop," said Richard Jackson from On the Fly. "We’re actually at about 50% of our normal gas sales.”

However, it's not all bad news. Jones said with the stay-at-home order in effect and some businesses closed, they have actually seen a slight uptick in in-store sales.

Specifically, Stinker has seen an increase in wine and beer sales.

According to Jackson, in-store sales for On the Fly have remained pretty steady except for alcohol sales.

“Almost 40% to 45% of our daily sales are alcohol and alcohol alone," Jackson said. “Normally we see about 35% and currently we're seeing about 45% so we have seen a big spike in alcohol purchases.”

RELATED: St. Luke's new in-house testing will get results back in hours instead of days

When it comes to the future of On the Fly, Jackson said he expects the stores to pull through and business to resume as usual.

“For small businesses, it is going to be a huge thing," he said. "With our situation, in particular, we have multiple stores and we are pretty diversified so I think in our particular instance, we’ll be able to weather the storm. I think when all this is said and done, business is going to pick up where it was or even blast off because people will be ready to get out and about."

As for Jones and his Stinker chain, he believes it will take a while for the economy to bounce back and so tough decisions may have to be made.

“We built our stores and serve our customers based upon what we perceived demand would be and now demand suddenly is half of what it was," he said. "We don’t need as many gas stations as we used to."

"Our gas stations in smaller communities that are marginal already as far as profitability, I as well as any other businessman, will take short-term losses but long-term we have to make money," Jones continued. "So where it would impact businesses would be in our more rural communities where there might be two or three gas stations in a town. After this settles out, there will likely be fewer gas stations in the smaller towns.”

RELATED: Viewpoint: 'A new normal:' What does the coronavirus future look like in Idaho? Will life get back to the way it was before?