Wimbledon canceled for 1st time since WWII because of virus

The All England Club announced after an emergency meeting that the oldest Grand Slam tournament in tennis would not be held in 2020. 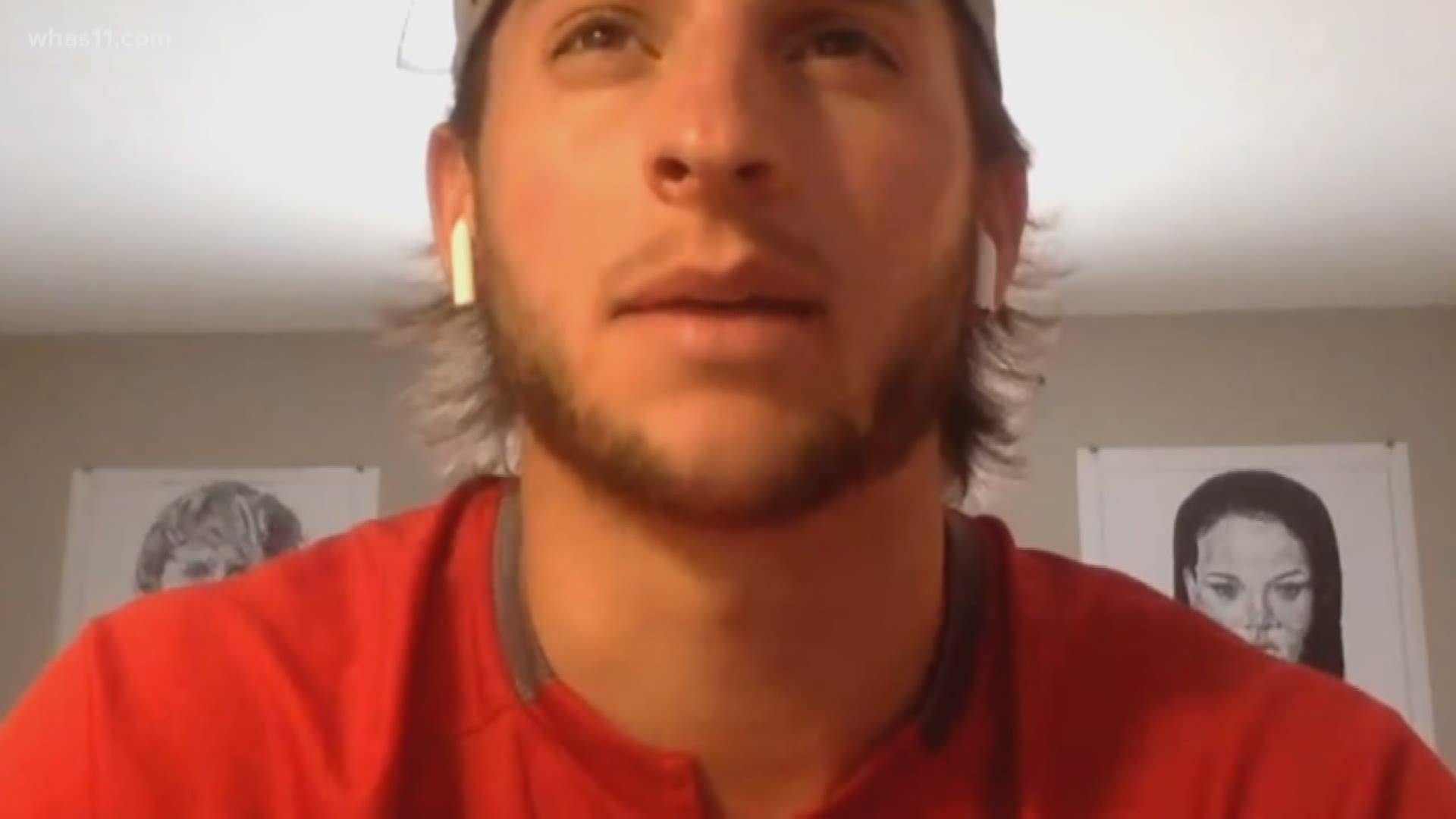 Wimbledon was canceled on Wednesday because of the coronavirus pandemic, the first time since World War II that the oldest Grand Slam tennis tournament won't be played.

The All England Club announced after an emergency meeting that the event it refers to simply as The Championships is being scrapped for 2020.

Wimbledon was scheduled to be played on the club's grass courts on the outskirts of London from June 29 to July 12.

RELATED: Furloughed or laid off? What's the difference?

It now joins the growing list of sports events scrapped completely in 2020 because of the COVID-19 outbreak.

That includes the Tokyo Olympics — which have been pushed back 12 months —( and the NCAA men's and women's college basketball tournaments.

Wimbledon is the first major tennis championship completely wiped out this year because of the coronavirus. The start of the French Open was postponed from late May to late September.