WHO: Coronavirus containment is 'feasible'

The director-general of the World Health Organization said containment 'must remain the top priority for all countries.' 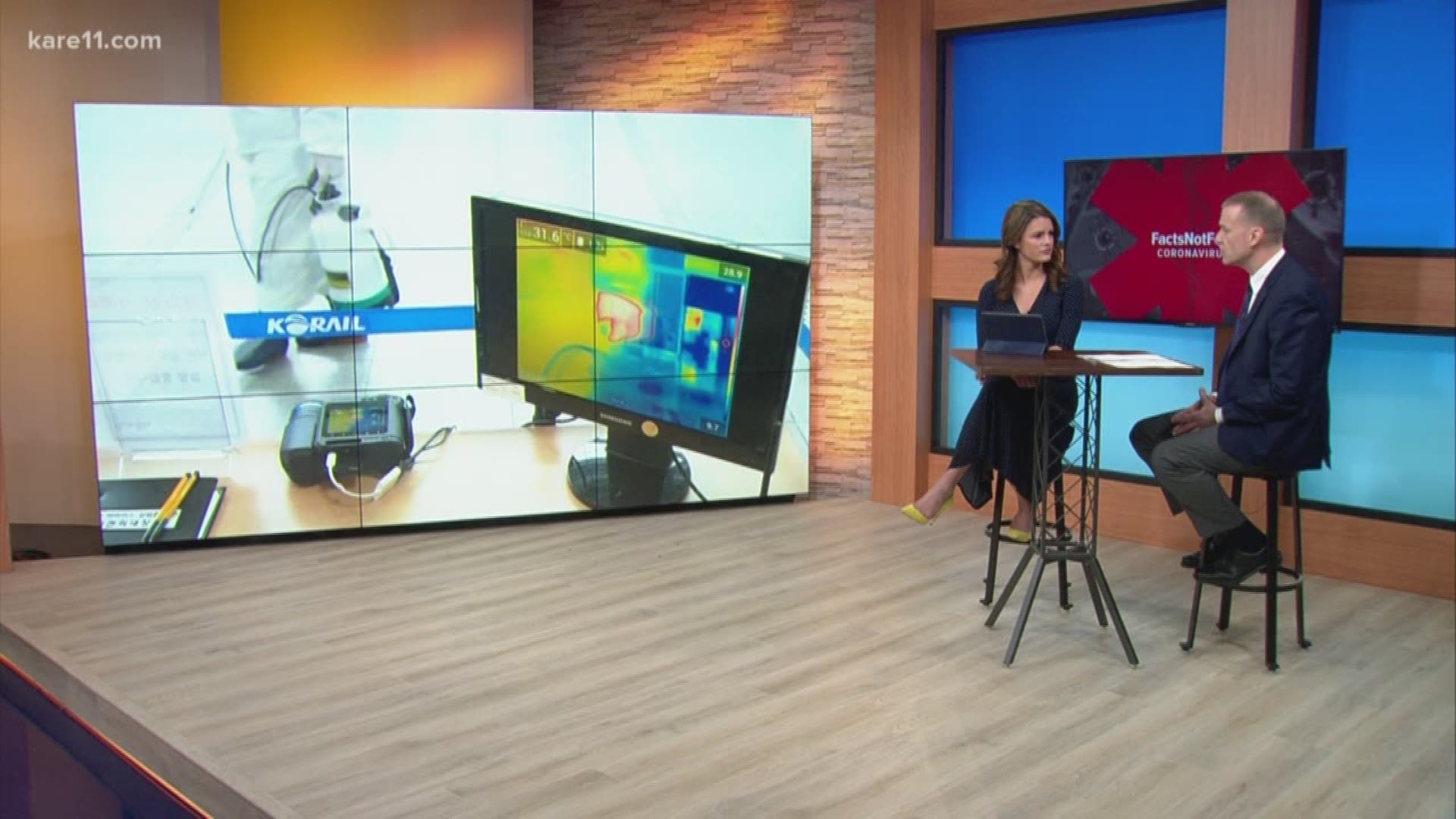 The director-general of the World Health Organization said there is still time to stop the surging global epidemic of COVID-19, saying “containment is feasible and must remain the top priority for all countries.”

RELATED: 2 dead in US from coronavirus as more states announce first cases

He described the new coronavirus as a “unique” virus capable of community transmission but that unlike flu, it could be contained with the right measures.

He declined to describe the global outbreak as a pandemic, saying the evidence did not yet support that. He added that current concerns and worries about the virus were understandable but cautioned that “let’s really calm down and do the right things” to contain the outbreak.

The COVID-19 outbreak has infected nearly 90,000 people worldwide. 91 cases have been reported in the U.S.

The Centers for Disease Control and Prevention said the count includes 45 infections among people who were on the Diamond Princess cruise ship, which is one more than previously reported. It includes people who tested positive after returning from travel to outbreak areas in other parts of the world, their close contacts and what appear to be infections from community spread — people who did not travel and did not have known contact with other infected people.

Seventeen of the U.S. cases have been hospitalized, and two have died.