According to the governor's office, about $300 million in federal funds from the CARES Act will go directly to small businesses in Idaho. 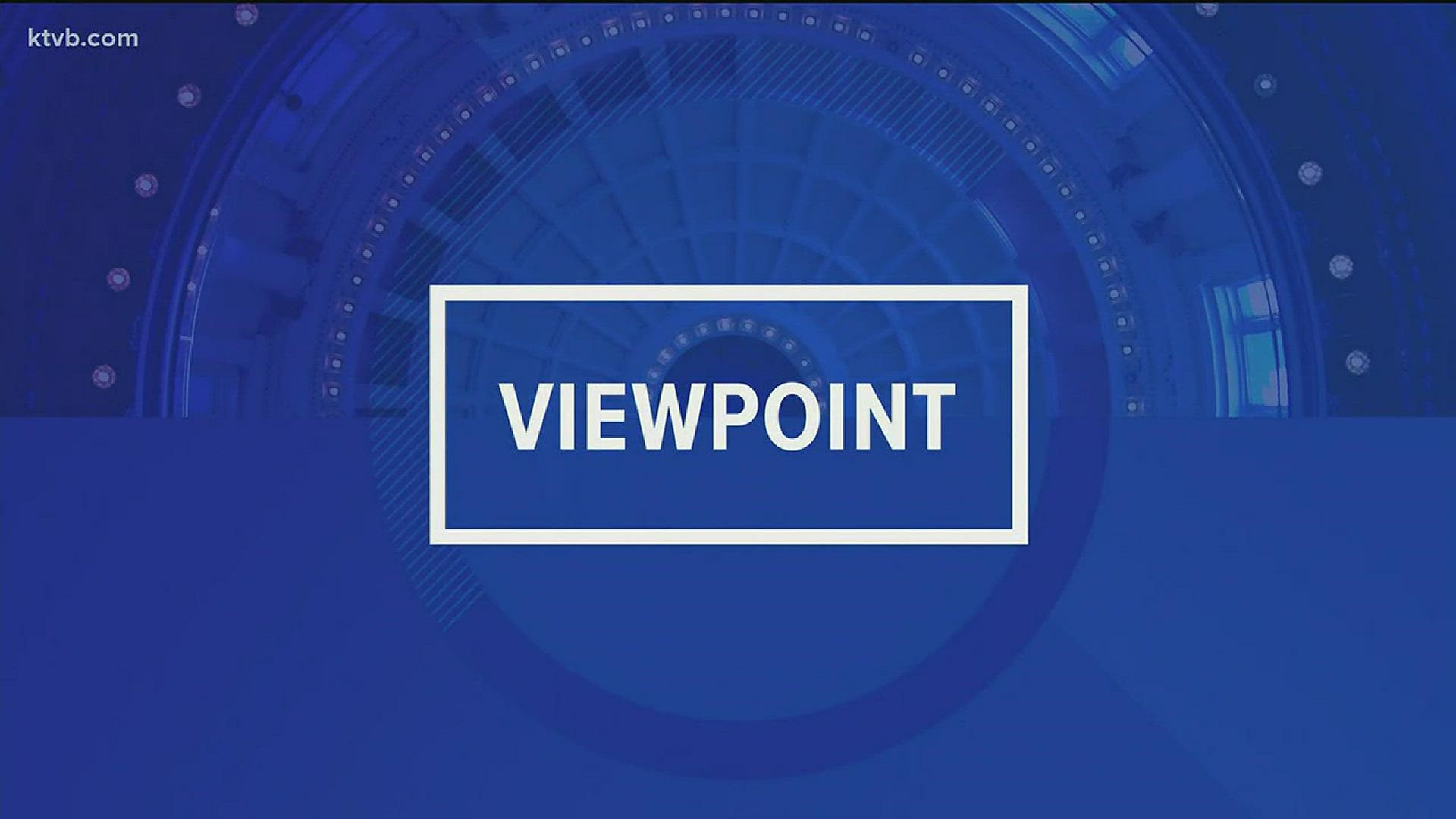 BOISE, Idaho — Editor's note: the video above is from a Viewpoint earlier this month, in which Gov. Little discusses the state's reopening plan

The White House has highlighted Idaho as a leader among states for its four-stage plan to reopen the economy "safely and responsibly," and for its efforts in allocating federal relief funds, Gov. Brad Little said in a news release Monday.

"In recent media events and during meetings with state leaders, President Trump, Vice President Mike Pence, and White House officials have called out Idaho as an example for other states to follow in our staged approach to reopening, how we are prioritizing direct assistance to small businesses in our use of federal relief funds, and our level of transparency in reporting use of the funds," Little said.

According to the governor's office, about $300 million in federal funds from the CARES Act will go directly to small Idaho businesses in the form of cash grants and cash for personal protective equipment to support workers and customers.

The majority of the remaining funds are designated for local and tribal governments throughout Idaho.

Idaho received $1.25 billion in April as part of the CARES Act. Approximately 36% - about $450 million - of the funds have been allocated so far, and the rest remains in a state account to cover any extraordinary and unanticipated expenses that may arise.

A full breakdown of how funds are being allocated can be found here.

RELATED: Small businesses in Idaho can start applying for grants on Monday

RELATED: Idaho's phased reopening: 'some of it is not going to be perfectly fair,' Gov. Little says