The vaccines are still relatively new and scientists are still studying how long the immunity lasts from them. 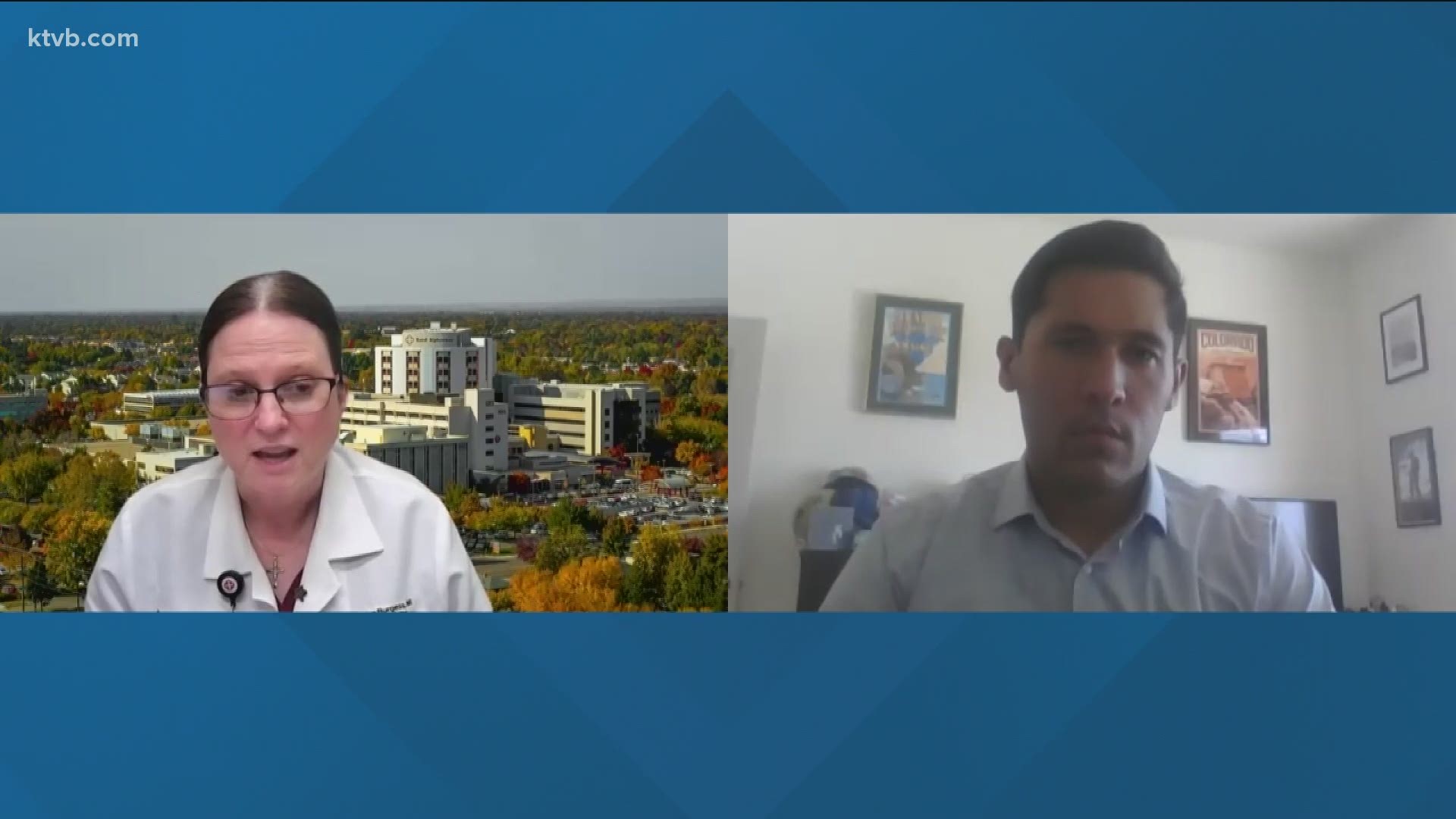 BOISE, Idaho — As Idaho continues its vaccine rollout, doctors across the country are researching how long immunity from COVID-19 could last after being fully vaccinated.

The main concern is how the vaccines continue to hold up to any variants of the disease.  Remember, all the vaccines are still relatively new. While authorized by the FDA, scientists are still studying the efficacy.

Scientists are looking at participants in the vaccine trials that happened throughout last year. The good news is that the people in the studies are about a year in and so far, the immunity appears to be holding out pretty well.

A big variable in all of this is the variants of concern, like the UK variant.

“Whatever we can do now to slow the spread, then it will become much less of a big deal,” Saint Alphonsus Executive Medical Director Dr. Patrice Burgess said.

The UK variant is now the dominant strain in the country, according to the CDC.

On Thursday, the Idaho Department of Health and Welfare reported 81 cases of the UK strain, up by 31 from last week.

If the vaccines lose their efficacy against the UK or any other variant, booster shots could become a reality. It could be similar to a flu shot where you can get one every year.

“There's some people that are thinking that might be the case, but we really just don't know yet,” Burgess said.

However, there is good news about the three vaccines available to people in the US.

“They all seem to be holding up pretty well and fortunately seem to be doing well against the current variants or current strains that are out there,” Burgess said.

That could change if COVID-19 keeps spreading. Burgess recommends everyone still take the same precautions health experts have recommended throughout the pandemic. People should be wearing masks in public, physical distancing, and avoiding large crowds.

If people continue to do this and get vaccinated, it can ward any mutations.

“If it mutates enough, then the antibodies we have against the protein might not be effective,” Burgess said.

At that point, if that happens, another booster shot could be the answer. Moderna announced last month that it was working on a booster against variants.

“They would have to look at okay we need to create another type of vaccine or booster that would give us the protection against that variant,” Burgess said.

The best thing to do, according to Burgess, is to get vaccinated now.

“The more we can tamp this down now, we can prevent future variants from happening,” she said.