Vaccinated Oregonians 18 and older are eligible to win $1 million. 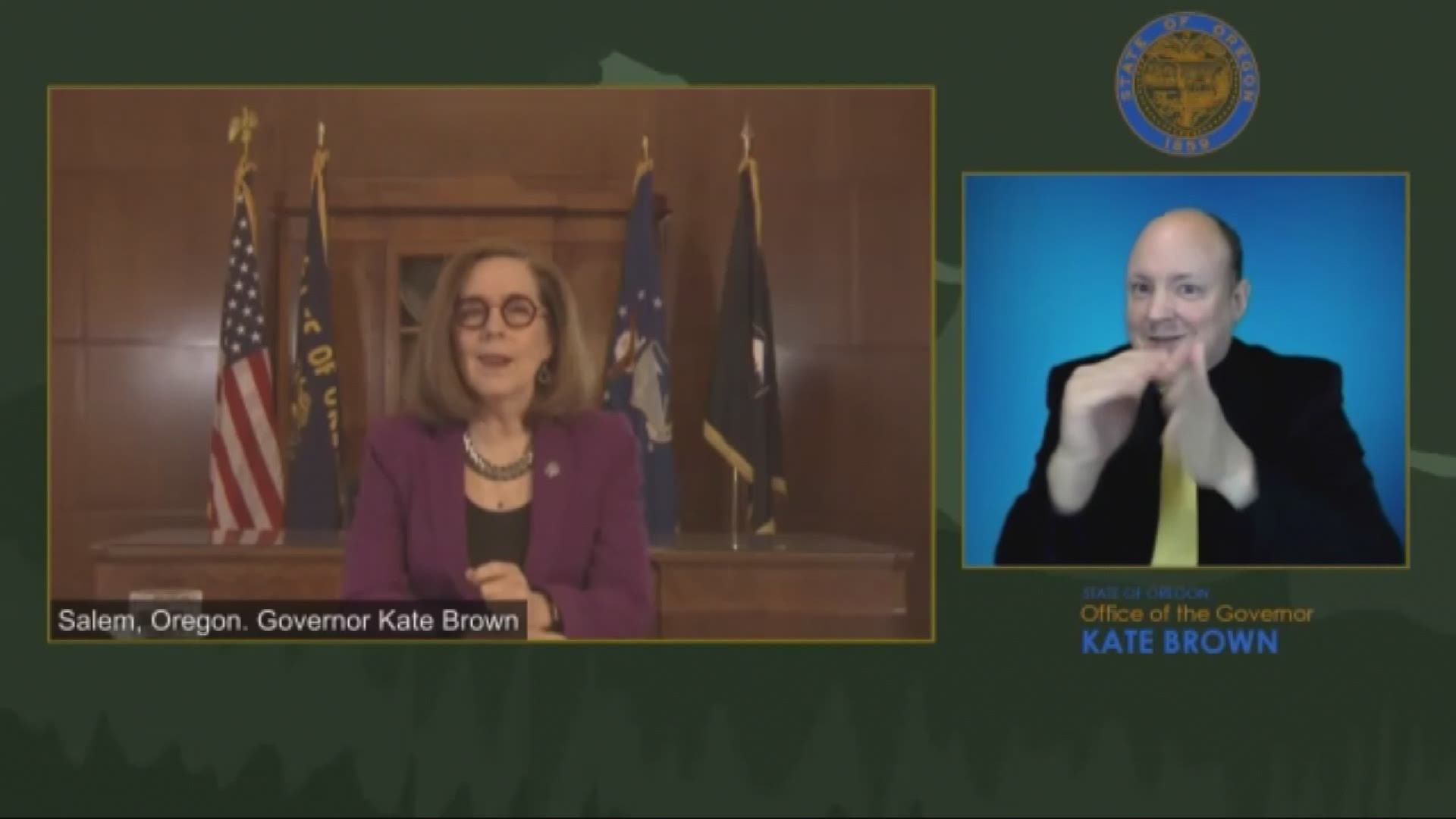 PORTLAND, Ore — Brian Hendricksen, already fully vaccinated, took his daughter to the Oregon Convention Center Friday to get her first shot. Unbeknownst to Hendricksen, the vaccine clinic was closed.

"Sounds like a lottery," Hendricksen said. "Sounds good though."

Gov. Brown revealed that any Oregonian, 18 and older, who gets vaccinated is eligible to win $1 million. For vaccinated Oregonians between the ages of 12 and 17, five $100,000 scholarships are on the table.

"I think it's pretty cool," said Nyx Hendricksen. "It's going to motivate people to get it."

"Take your shot, Oregon," said Gov. Brown. "Roll up your sleeves and get a chance to change your life."

"I'm not going to hold my breath," added Anthony Grey.

Grey has gotten his first shot and he is a little more than a week away from his second shot. Grey says the $1 million jackpot does very little, if anything, to entice him to get vaccinated.

"I would've gotten it regardless because this is a health issue impacting the entire world," he said. "I want to be safe so other people can be safe."

The Hendricksens want to do their part, too. Only difference is they are awfully intrigued by the cash prizes now available.

The drawing is scheduled for June 28.

RELATED: Yes, businesses can require unvaccinated customers to wear masks even if there are no mandates