Health officials said another 25,000 doses per week could get sent out to bigger pharmacies if they joined the program. 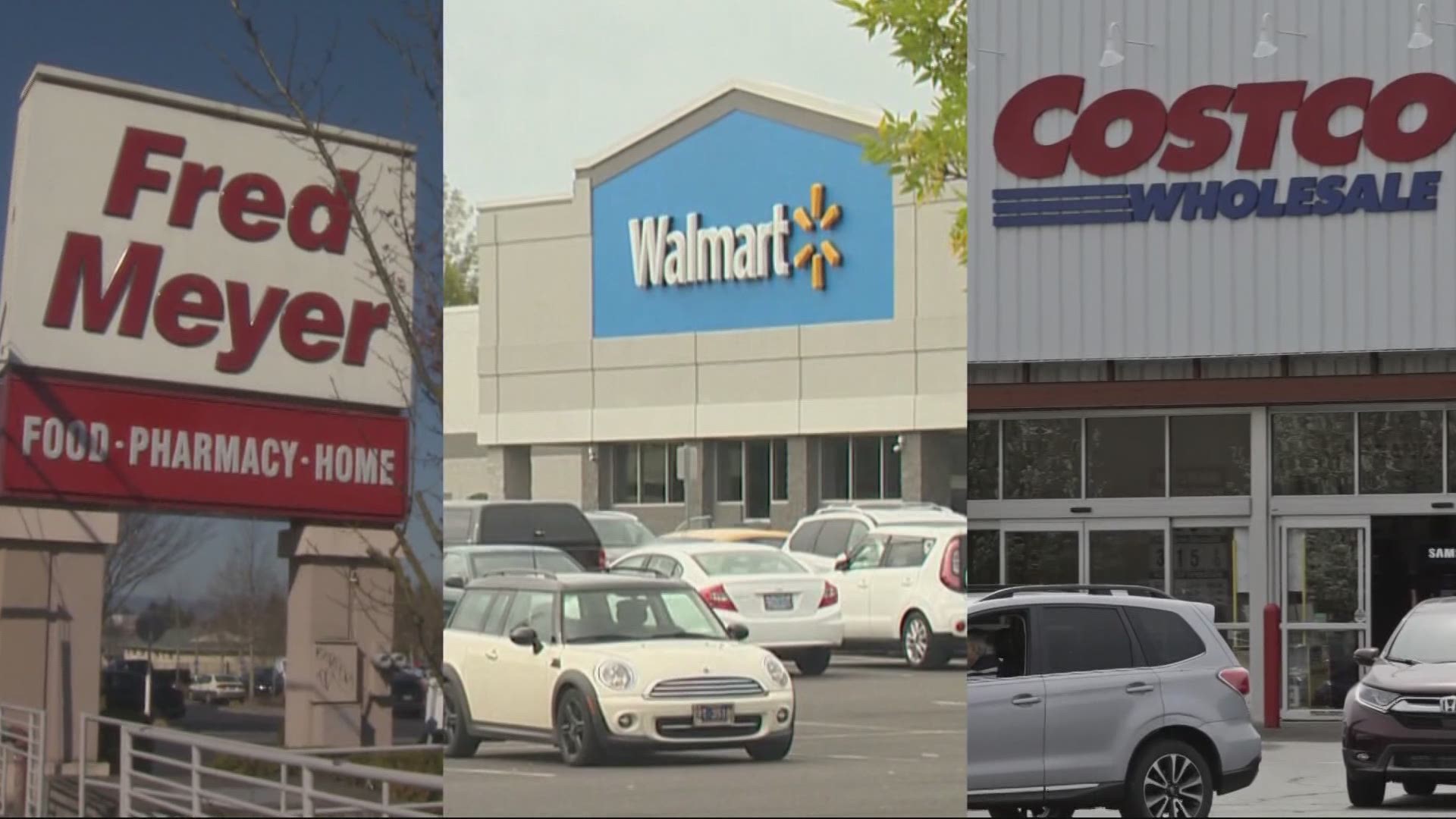 OREGON, USA — The Oregon Health Authority (OHA) says about 25,000 more doses of COVID-19 vaccine could be allocated per week to pharmacies around the state if more of them joined its state and federal partnership programs.

The state has capacity to send about 75,000 doses per week to pharmacies.

About 70% of smaller pharmacies are enrolled state pharmacy partners. Allen said OHA is working to recruit more, but that some are unable to join because of resource limitations.

He said the bigger challenge is with federal pharmacy partners, which currently sit at 62% participation.

Only Fred Meyer, Walmart and Costco have enrolled all their pharmacy branches.

"That's a big source of outreach for us right now," Allen said. "We'd like to expand that population. That gets us a lot of doses in pharmacies, which becomes a really important way to get easy access to lots of people."

Allen did not explain why these larger companies had lower participation, but said locations that are not signed up represent about a third of potential doses.

"It's one thing to get yourself to the convention center or the fairgrounds or something like that," Allen said. "But it's a lot easier to get to your local pharmacy if that's where doses are."

RELATED: Here's who can administer a COVID vaccine in Oregon

Trushar Patel owns five pharmacies in Oregon. Four fall under the Health Mart franchise, which is partnered with the state to administer COVID vaccines.

Three of his pharmacy locations are currently offering vaccines in Tillamook, Salem and Gold Beach.

Patel said his staff members feel like part of history.

"We've had people break down in tears and get very emotional after getting the vaccine," he described. "It's just a great honor for us to be able to do that for the community."

Patel acknowledged the process has added work for his team, but encouraged other pharmacies to join the cause if they're able.

"We'd love to see everyone have easy access to the vaccine," Patel said. "To get back to normal ... that's the kind of thing we want to do, to help everyone."

RELATED: COVID vaccine: Here's where to get it in Oregon and Washington