The health experts KTVB spoke with on Tuesday say none of the people who have received the J&J dose have had serious side effects that they know of. 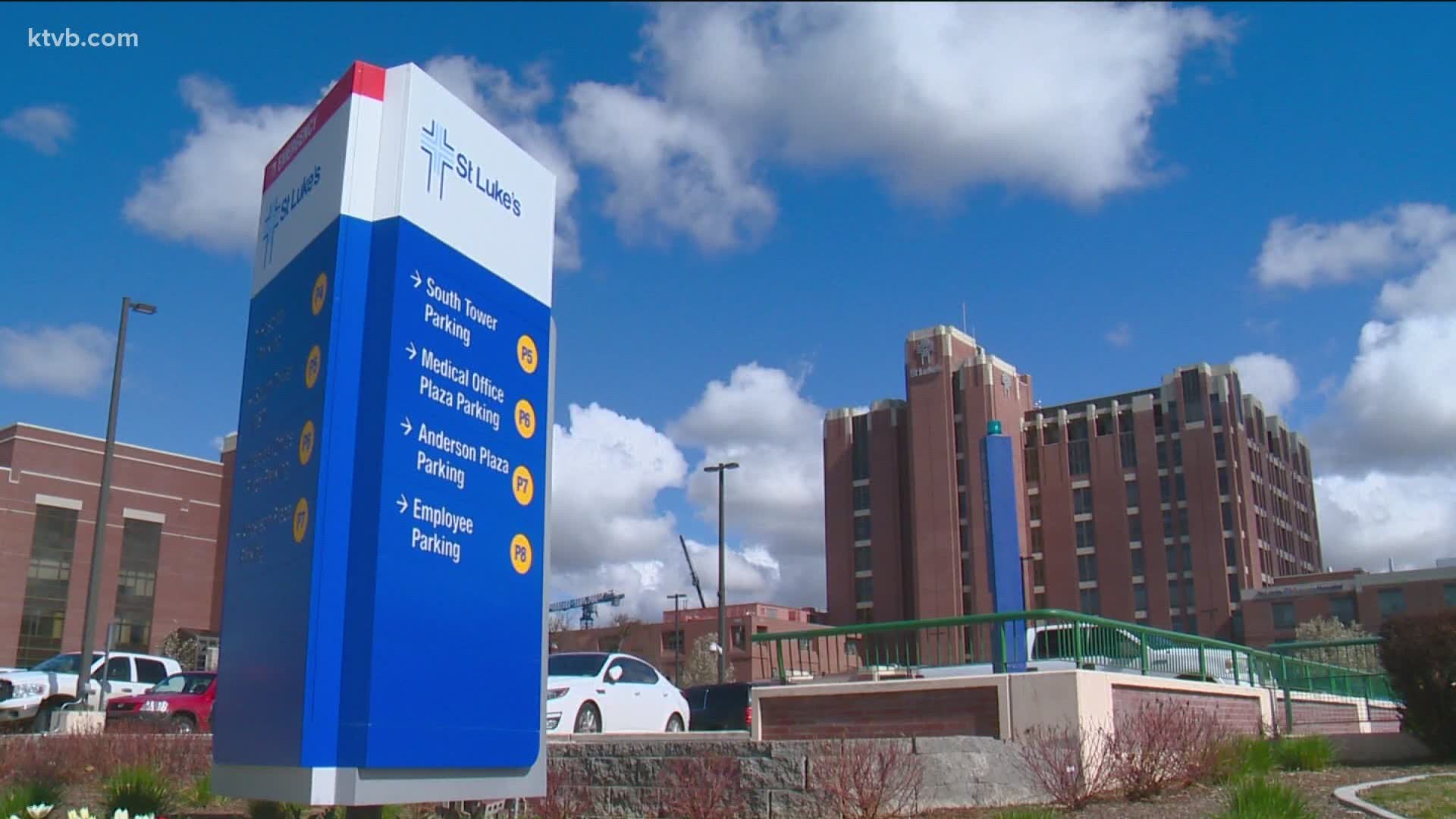 BOISE, Idaho — The Idaho Department of Health and Welfare recommended on Tuesday that Idaho providers not use the Johnson and Johnson vaccine until more information becomes available. The announcement came after reports of an unusual blood clot in six women. Some clinics across Idaho immediately went into action.

“We had 120 people scheduled today to get the Johnson and Johnson vaccine. but fortunately, we had extra stock of the Moderna and Pfizer vaccines so we had to get those vaccines over to our two clinics that were supposed to be giving the Johnson and Johnson vaccines today,” said Chief Medical Officer at the Family Medicine Residency of Idaho Dr. Penny Beach. “You have to realize this is six people out of 6.8 million people who have had the immunizations.”

Family Medicine Residency has given out 220 doses of the Johnson and Johnson vaccine among the homeless population using its mobile clinic.

“It's only one shot and as you can imagine trying to find some of these folks to come back and get a second shot after three or four weeks can be very difficult,” Beach said.

She added that they have had no serious side effects that they know of. Something echoed by Idaho’s largest health systems, St. Luke's and Saint Alphonsus. Both paused their use of the vaccine on Tuesday. St. Luke’s has given out about 800 doses.

“We have very little Johnson and Johnson, and had only been planning giving it out at one site…so this really does not affect us too much,” said Dr. Laura McGeorge with the St Luke’s Health System.

Saint Alphonsus has given out 550 doses since they've started their mobile clinics in the last month.

“We are going to continue our mobile vaccination clinics and we're going to continue to target those populations because it underlines with our mission to serve the poor and the underserved and we'll be using either Pfizer or Moderna depending on what is available in our inventory at the time,” said Dr. Steven Nemerson.

So what do people who received a Johnson & Johnson vaccine do now?

“These are not immediate reactions, whenever we get a vaccination, our bodies respond to that vaccination and it is not unusual to have nonspecific headache, muscle aches, and even a low-grade fever in the few days immediately after the vaccination… however it is unusual for those symptoms to persist and or just start a week after the vaccination,” said Dr. Sky Blue.

Symptoms like a headache or numbness or weakness in part of the body that's new, or a sudden change in vision or slurred speech. If you're experiencing any of those symptoms and it's been a week or two since you got the vaccine, call a doctor.

Meantime, if you have an appointment already scheduled for the Johnson & Johnson vaccine, the health experts say go ahead with your appointment, they'll offer one of the two other vaccines instead.