The head of OHA said the state will receive 195,000 vaccine doses this week and an additional 56,000 doses will be sent to pharmacies by the federal government. 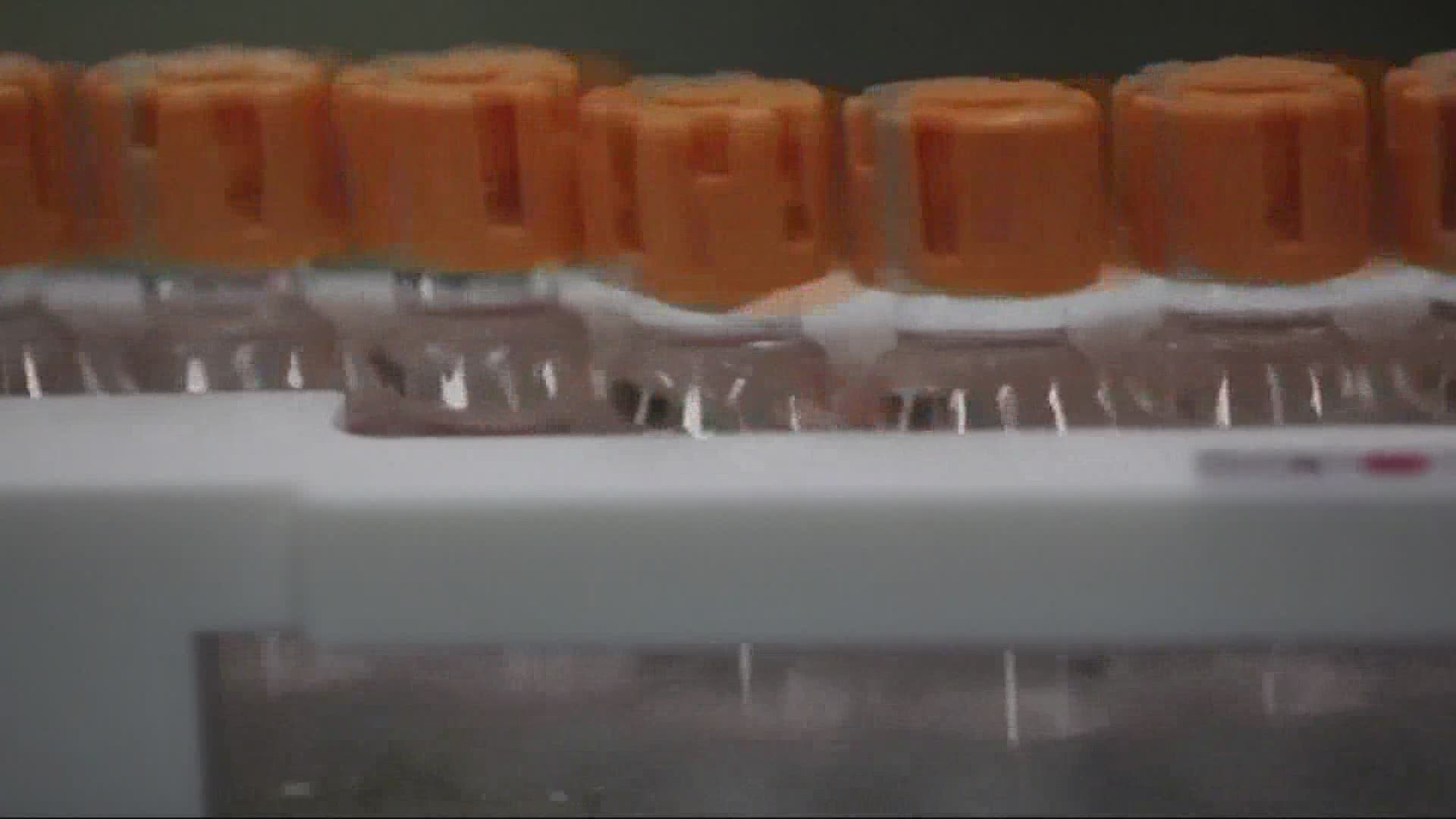 PORTLAND, Ore. — More than a half million Oregonians joined the ranks of those who are eligible for the COVID-19 vaccine Monday.

The newly eligible include those who are 45 and older with a significant underlying condition. The CDC compiled the list of conditions including cancer, kidney disease and heart disease.

Others included in the newly eligible category include migrant and seasonal workers, seafood and agricultural workers, food processing workers, people living in low income senior housing, senior congregate and independent living, people who are homeless, people displaced by wildfires, wildland firefighters, and women who are pregnant and 16 or older.

Oregon Health Authority director Patrick Allen said the state will receive 195,000 vaccine doses this week and an additional 56,000 doses will be sent to pharmacies by the federal government.

In Linn County, communications director Alex Paul said vaccinations are going well, with some patients waiting just six minutes from arrival until getting their shot.

"You can't get a hamburger faster than you get a shot," he said.

Paul said 3,500 doses of the Pfizer vaccine will be put in arms Tuesday at the Linn County Fair and Expo Center. He said, as of midday Monday, 400 appointments were still available. A vaccination event at the fairgrounds Friday still had more than 800 appointments available as of Monday. You can check for availabilities by checking the Linn County Public Health website here.

Have a comment or story idea for Pat? Email him at pdooris@kgw.com.