A Silvercreek Living official said there are several reasons why staff members declined to get vaccinated. 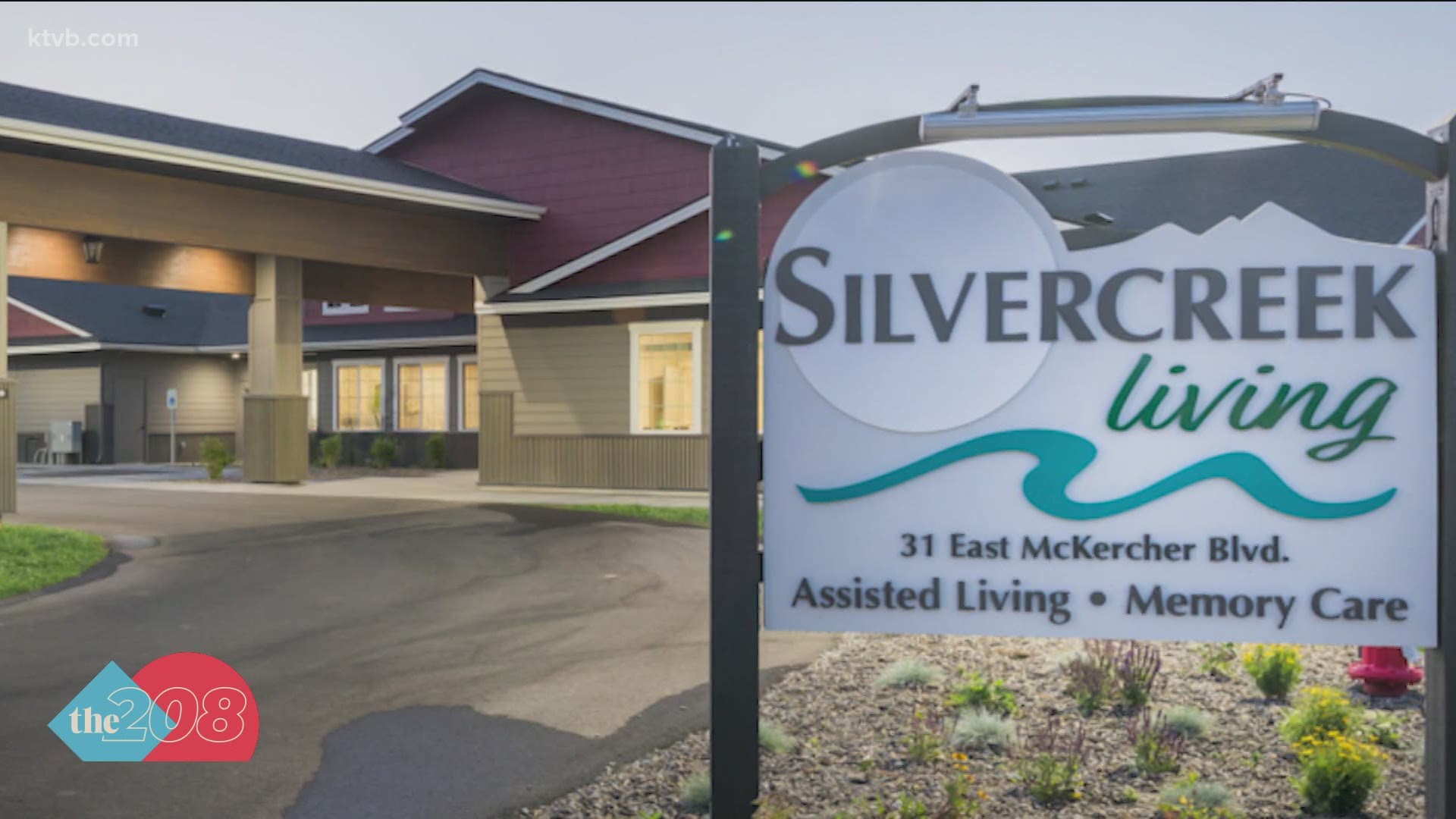 HAILEY, Idaho — It's a trend we have been seeing since the COVID-19 vaccine was first distributed across the country in December - front line health care workers refusing to get vaccinated.

The is a nationwide trend, according to a poll by the Kaiser Family Foundation, which found last month that 29% of those who work in health care are hesitant to get the shot.

That's a worse percentage than the general public.

And Idaho is no exception.

The Idaho Mountain Express reported this week that half of the staff at a Hailey nursing home had declined to get the COVID-19 vaccine.

All but two of the 27 residents of Silvercreek Living did get their first dose on New Year's Eve, according to the report. But despite being in a priority group, only 14 - or about half - of the staff members opted to receive the vaccine.

Silvercreek's is based in Texas and has facilities across the western U.S.

A company official told KTVB that while nearly 100% of their residents got vaccinated, in some locations the number of staff who did is only between 50% and 75%. In others, it was just 25%.

Tessa Wilson, director of nursing and operations for New Haven/Silvercreek Assisted Living, said that health care workers refusing to get vaccinated is a concern but that the company is taking certain precautions to protect everyone.

"We are incredibly precautious with our residents as far as our PPE, our sanitizing," Wilson said. "It's no different than flu season. We can't make it mandatory for our staff to take a flu vaccine, though most of our residents stepped up and got the flu vaccine.

"But we didn't have an increased number of flu positive residents because our staff didn't take the flu vaccine," she added.

Silvercreek administrator Lori Eberharter told KTVB that there has been virtually no pushback from families of residents over staff members declining the vaccine.

"There's been zero, really, any kind of judgment or call on why the staff didn't participate," Eberharter said. "There's kind of an understanding about it as well.

"There's an empathy about it," she added. "I think there's just as many people who want the vaccine, and is like, 'hey, you didn't give them all, can I have one of those vaccines?' and then there's the others that just still want to wait and see. We still have that in our population who are still on the fence but they did want their family member to have the vaccine."

Wilson said there are various reasons why staff members might decline to get vaccinated.

"Nobody has really said they declined because they're uneducated to what the vaccine really is," Wilson said. "Most of it is just because it's so new, they want it to be out on the market a little longer and make sure people aren't dying from it. And I think it's just human nature to be in this world where this unknown pandemic just popped up one day and then they, it seems like the vaccine was pretty rushed."

When asked what the company is doing to get more employees vaccinated, Wilson said it's all about education.

"It's going to take a lot on our part to educate the staff and veer them away from Facebook and Snapchat," she said. "It's a younger generation and they're living in a social media world where one person tells them something and it goes viral but they are not taking the time to get on the CDC website and get all the facts there.

Wilson noted that she has spent a lot of time on Zoom calls with the CDC and state health officials over the safety of the vaccine.

"I feel like I know everything about this vaccine and for me, if I'm pushing it on my residents I'm 100% confident that this is something we need to do," she said.

Right now, Idaho state laws don't allow facilities to make the COVID-19 vaccine mandatory for current employees. But because Idaho is an at-will employment state, an employer could potentially fire an employee who refuses to get vaccinated. There are exceptions to that general rule though.

Wilson told us that if any of their employees opt out they will be required to continue to use masks and other PPE. Future employees may be required to get the vaccine as a condition for employment - like they do with tuberculosis shots.

As of now, the state of Idaho is not tracking which front line workers have declined the vaccine.