There are also 11 counties that qualify to be in the extreme risk category but will remain in high risk because state hospitalization criteria has not been met. 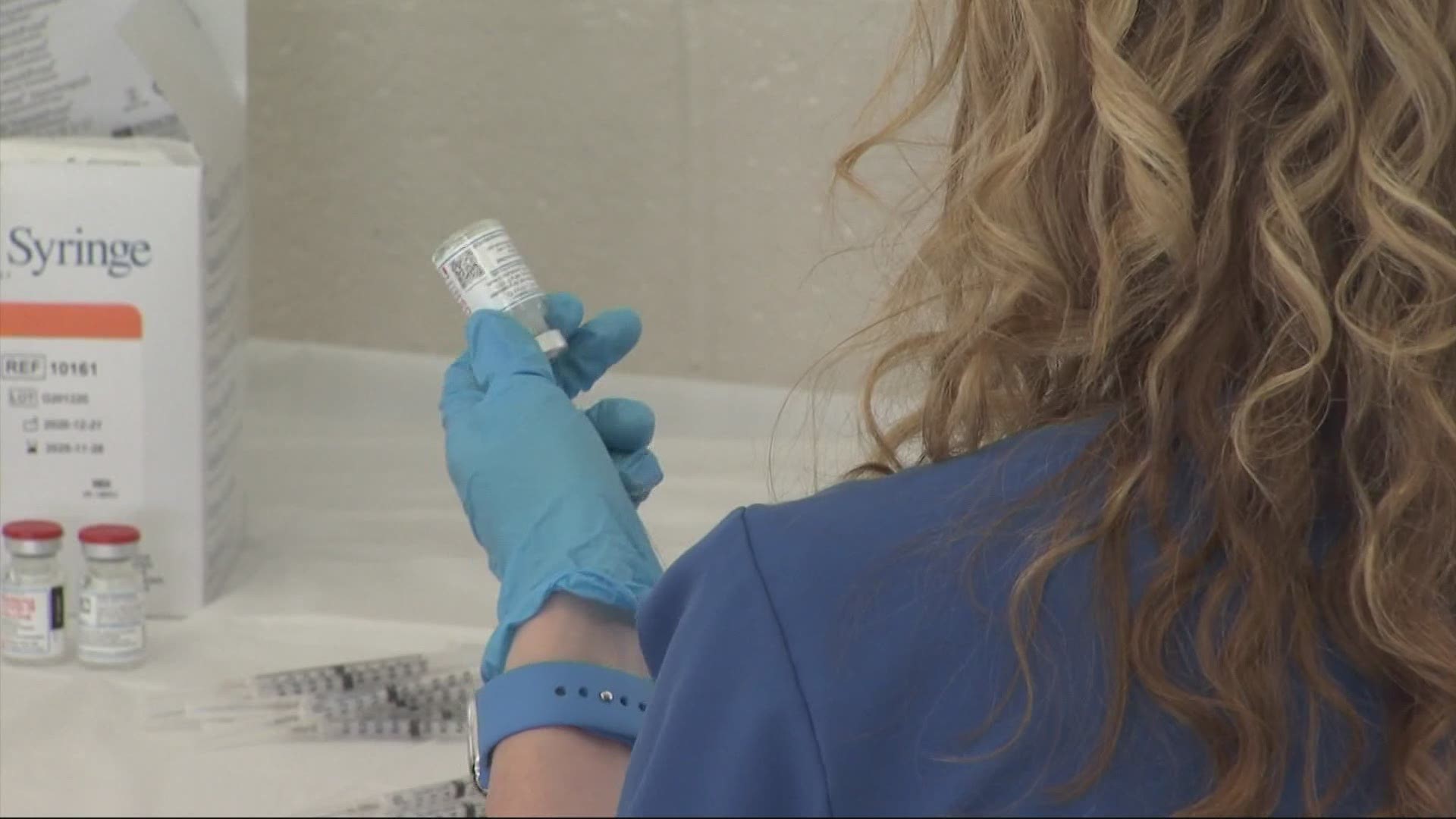 The new risk level assignments for counties in Oregon will be effective from Friday, April 23 to Thursday, May 6. There are 23 counties at the high risk level, three at moderate risk and 10 at lower risk. Risk categories correspond with health and safety measures.

Additionally, 11 of the 23 high risk counties qualify to be at extreme risk. However, because the statewide hospitalization criteria for extreme risk have not been met, the counties will remain at high risk. For any county to go into the extreme risk category, there have to be 300 people hospitalized in the state with COVID-19. As of April 20, there were 255, which was 12 more than was reported on Tuesday, April 19. There also must be a 15% increase in the seven-day hospitalization average over the past week.

Case counts and hospitalizations are increasing in Oregon once again, which calls for increased safety measures for businesses and activities.

What is causing the trend is hard to pinpoint, according to Vines, but there are a few contributors.

"We are seeing more spread among younger people, and that makes sense since we protected our older groups with vaccine as a priority. It makes sense that the virus would find its way into younger people and spread there," Vines said. "We have in play some variants. The most common one is the California variant,  which is about 20% more contagious. We do have some of the others, like the United Kingdom and the P1 from Brazil. Those, for now, are a minority of the variants, but they’re here and they’re more contagious"

Here is a breakdown of where each county sits:

You can find out what is open and safe to do in your county by visiting coronavirus.oregon.gov.