Social distancing 1 week earlier could have saved 36,000 lives in US, study suggests

Researchers say the new models show how even small differences in timing could have prevented the worst exponential growth of coronavirus cases. 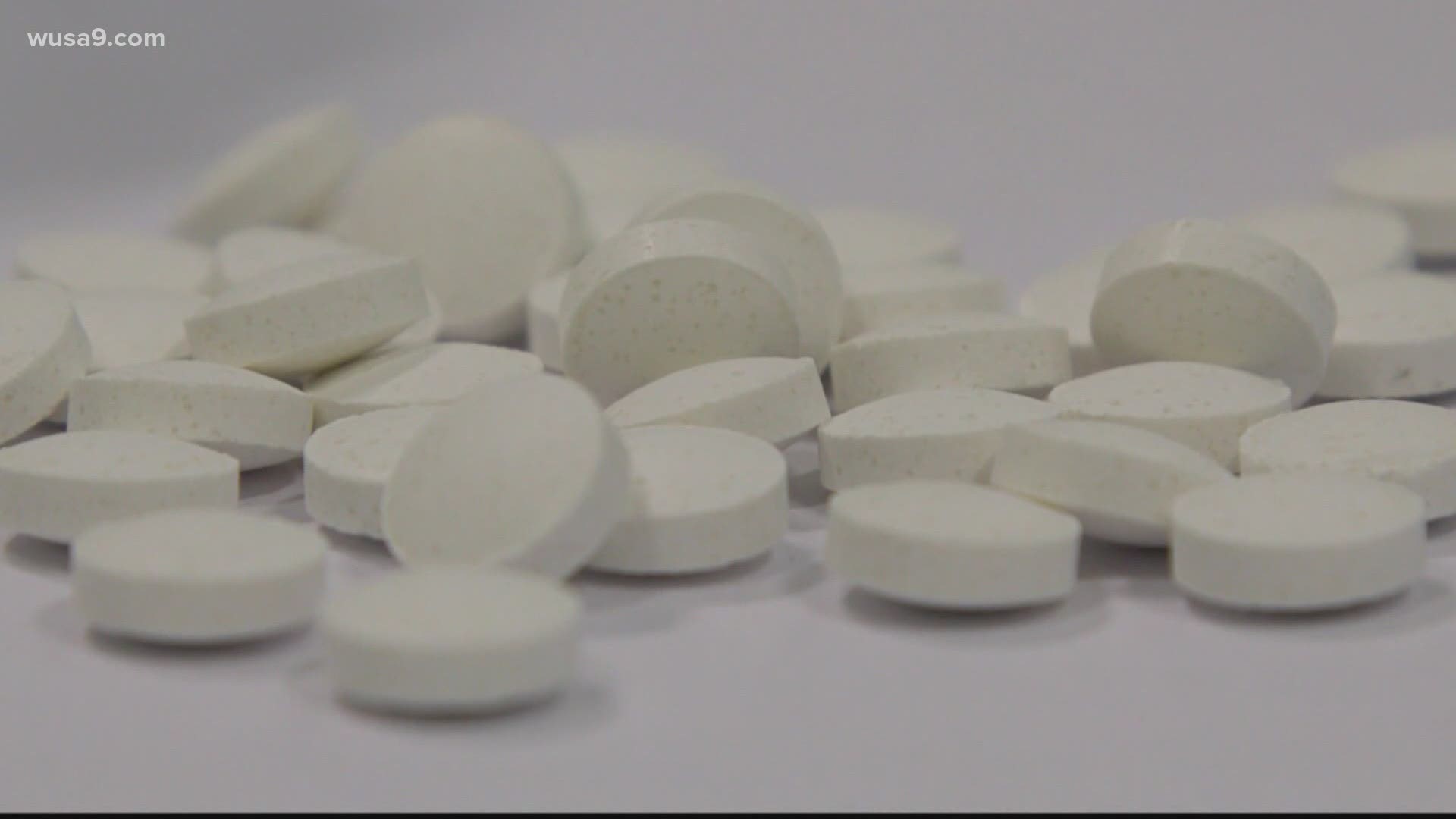 New modeling shows that if the U.S. adopted coronavirus social distancing measures one week earlier in March, the country could have saved nearly 36,000 additional lives from COVID-19. Researchers say its a sign of how quickly the virus can spread when no measures are in place.

The estimates are from the Columbia University Mailman School of Public Health. It's based on modeling that looks at how reduced contact between people starting in mid-March slowed transmission, according to The New York Times.

On March 16, President Donald Trump announced guidelines from the White House coronavirus task force aimed at slowing the spread of the virus. He asked Americans to avoid discretionary travel, avoid gathering in large groups and encouraged schools to teach remotely.

The leader of the research team told the New York Times that even small differences in timing could have prevented the worst exponential growth, which by April had already hit New York City, New Orleans and other towns.

The team estimated that in New York City alone, the number of coronavirus deaths reported on May 3 could have dropped by nearly 15,000 to just 2,838. The researchers' findings have yet to be peer-reviewed and were shared online to the preprint site medrxiv.

As of early Thursday morning, there were more than 1.5 million confirmed cases of COVID-19 in the U.S., according to Johns Hopkins University. That includes more than 93,000 deaths.

In response to the new estimates, the White House released a statement late Wednesday night to the New York Times that reiterated the president's "assertion that restrictions on travel from China in January and Europe in mid-March slowed the spread of the virus."

The new coronavirus causes mild or moderate symptoms for most people. For some, especially older adults and people with existing health problems, it can cause more severe illness or death.