Daniel and Davy Macias of California never got the chance to meet or name their baby daughter, according to family members. 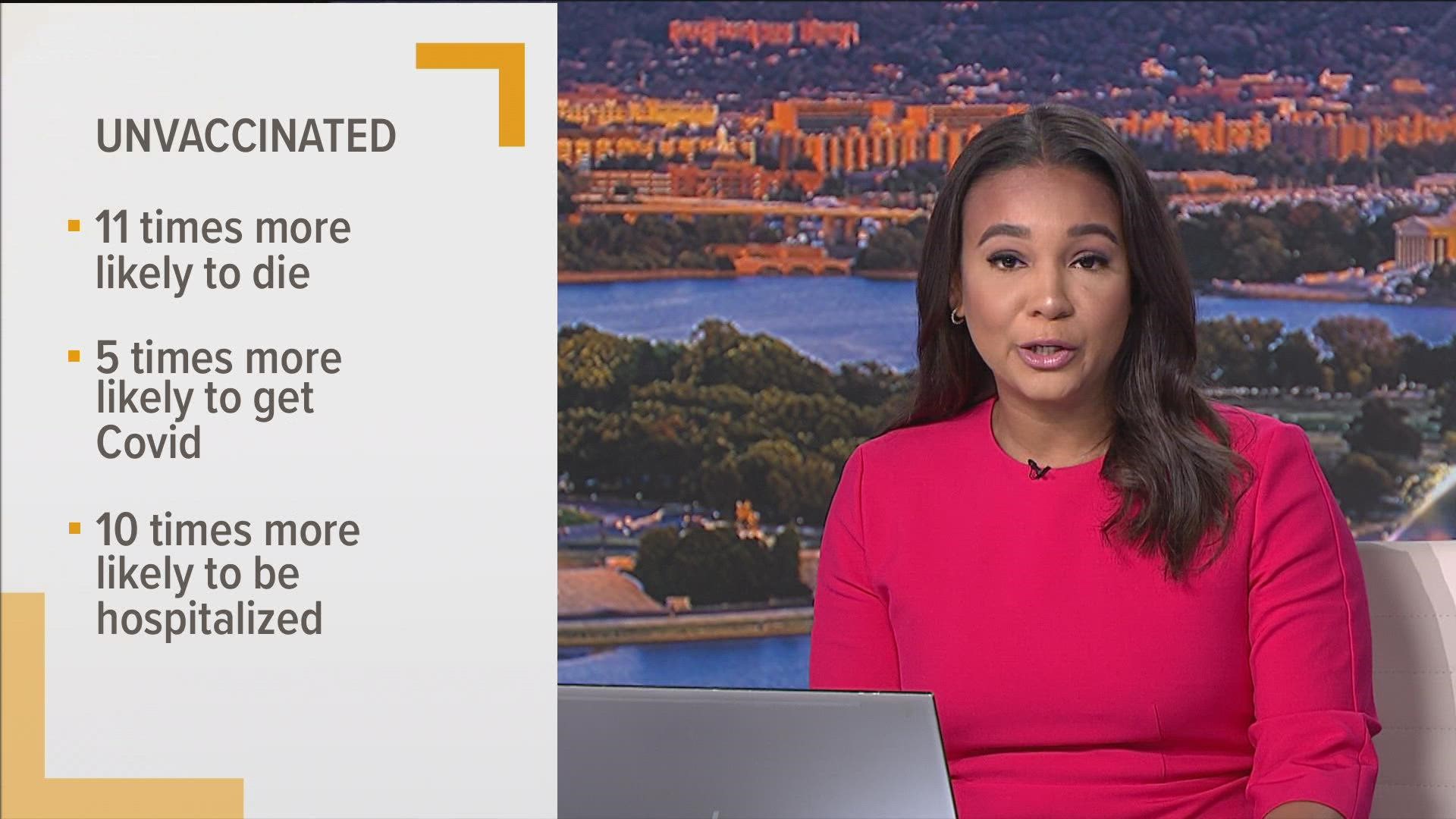 YUCAIPA, Calif — The husband of a Southern California nurse who died of complications from COVID-19 more than two weeks ago has died after battling the disease himself, leaving behind five young children including a newborn girl.

“I don’t know anyone who loved their kids as much as they did, and they made sure they told them every day,” Terri Serey, Daniel’s sister-in-law, told the station. “I want them to be aware of how much they’re loved. And I want them to know how much their parents loved them.”

Daniel and his wife, Davy, were admitted to a hospital intensive care unit days apart last month after being diagnosed with COVID-19. A doctor delivered the couple's daughter eight days before Davy Macias died.

The parents never got the chance to meet or name their daughter, according to family members.

“It’s absolutely heartbreaking. We were really pulling for Daniel after Davy died. We wanted him to wake up and name his baby girl,” Terri Serey told KTLA.

The couple developed symptoms after going on a family trip to the beach and an indoor water park at the end of July, family members said.

Macias’ brother, Vong Serey, told the San Bernardino Sun last month that his sister was not vaccinated against COVID-19, and was hesitant to get the shot because she was pregnant. She was a nurse in the labor and delivery ward at Kaiser Fontana Medical Center and had worked throughout the pandemic, he said.

Serey did not know whether his brother-in-law had been vaccinated.

He is “remembered as a compassionate, kind-hearted, fun-loving and generous teacher at Jehue Middle School but he was also a devoted family man,” the district said in a statement.

The couple's children, who are 7 and under, are under the care of their grandparents, according to family members.