“Unfortunately, I do fear that I am correct, that we are going to have one more surge, and it’s coming pretty soon." 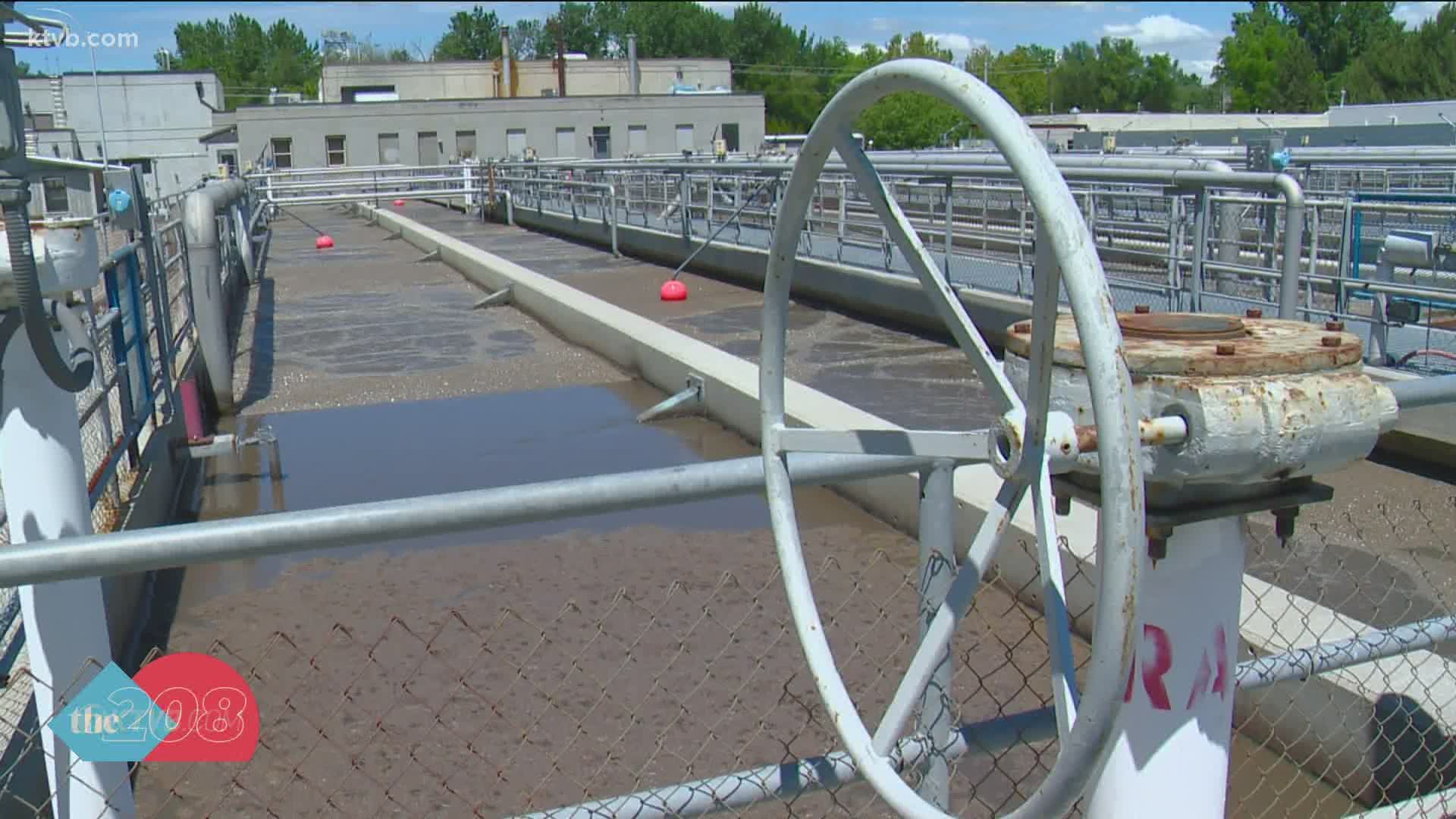 Life in Idaho seems to be inching its way back to normal. Vaccinations are up and confirmed cases are down but the city of Boise’s wastewater testing data could be telling us something different.

“The wastewater dashboard is showing a doubling since February 22," said Aline Gilmore with Central District Health. "The amount of the results went from about 65,000 to roughly 130,000 so it does look like the wastewater data doubled as the information was updated on March 4.”

The wastewater data comes from Boise, Garden City, and Eagle. According to Dr. David Pate, former CEO of St. Lukes's and current member of the governor's coronavirus working group, if we learned anything it’s that detecting the virus in wastewater typically gives experts a good idea of what's to come.

“What that tells me is, it is more and more evidence that I may be unfortunately correct in my prediction," Pate explained. "Both seeing the cases for the county and Idaho plateau and seeing these wastewater counts increase.”

Pate predicts that Idaho will see a fourth surge in COVID-19 cases, not only from the evidence of wastewater testing but also from what he’s seen happen around the country.

“I’ve been looking at the whole United States as well as every other individual state and what's interesting is, yeah, those cases come down nice and sharply but then they plateaued and they plateaued at a transmission level that is higher than the peak of our second surge which was in the summer," Pate said. "That's not good.'

There’s a chance, according to Pate, that the current dominant strain, SARS CoV-2, will be no longer be the most common one found. Instead, he predicts it will be replaced by the variant originally detected in the UK. Central District Health announced they found the variant on Wednesday in a second Ada County resident.

“We are starting to see variants pop up in our counties and all over Idaho and we actually just identified a UK variant in a second person in Ada County,” Gilmore said.

The UK variant is 40% more contagious than others and is commonly found in all age groups, including young children. This could spell trouble when it comes to schools returning students to full-time in-person learning.

“You're talking about two big changes," Pate said. "One, instead of hybrid [learning], you are going to double that and bring all the students back. And second, it’s not going to be our previous variant. The CDC has been predicting for some time that the UK variant will be our dominant variant by the end of March."

If that prediction holds true, Pate doesn’t anticipate that hospitals will become overwhelmed because more than 181,000 Idahoans aged 60 and older have already been vaccinated. And more are getting their shots each day.

“Unfortunately, I do fear that I am correct, that we are going to have one more surge, and it’s coming pretty soon,” Pate said.

“It’s really important for people to still follow these safety precautions even though there isn't [a health] order in place,” Gilmore said. “With what we are seeing with increased cases at the beginning of this week, it shows us that we need to be cautious or what could possibly becoming.”