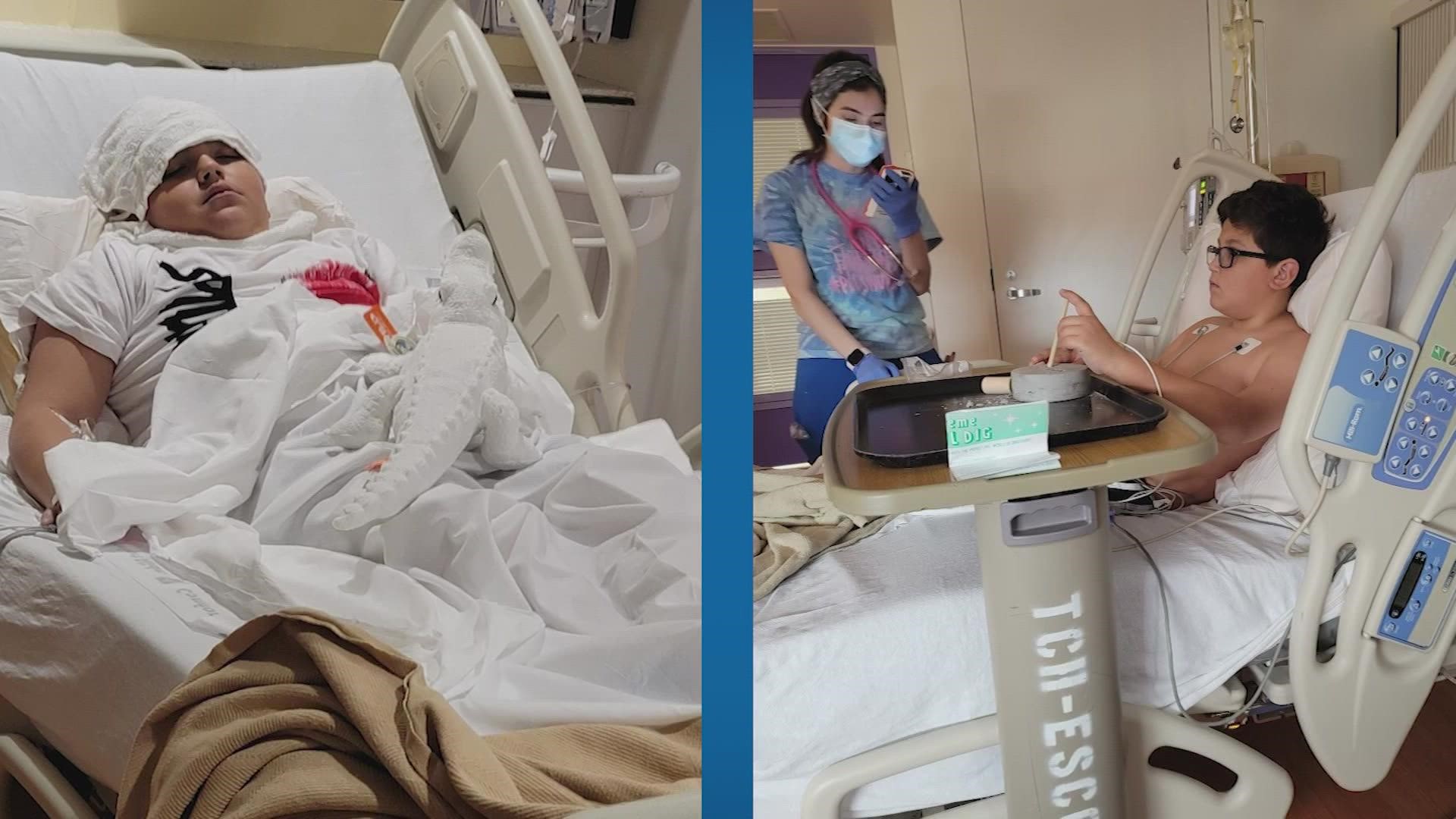 HOUSTON — Southeast Houston resident Juliet Thornton got COVID-19 in December and thought she would be able to isolate herself in order to keep her family safe. She has four sons and thought it worked because no one else in her family got sick.

“They had no symptoms at all,” she said.

“Then I noticed his fingernail beds were blue. Lack of oxygen -- that was my first thought,” she said.

Once doctors diagnosed Jacen with multisystem inflammatory syndrome, or MIS-C, he started to improve. But two months after that, she said her 11-year-old son Jacob started showing the same symptoms. Both boys tested negative for COVID-19 but positive for COVID antibodies.

Doctors at Texas Children’s Hospital said the family’s story shows how serious complications from COVID-19 can be.

“I think early treatment and paying attention to try and improve the longer-term outcome in these cases is really important,” Dr. Kristen Sexon said.

Thornton said both of her sons are much better now but continue to see specialists. She wanted to share her story to spread awareness about MIS-C.

“MIS-C is no joke,” Thornton said. “As a mother, all you hear is your child is sick. There’s nothing you can do about it but leave everything up to the doctors to make sure it gets taken care of.” 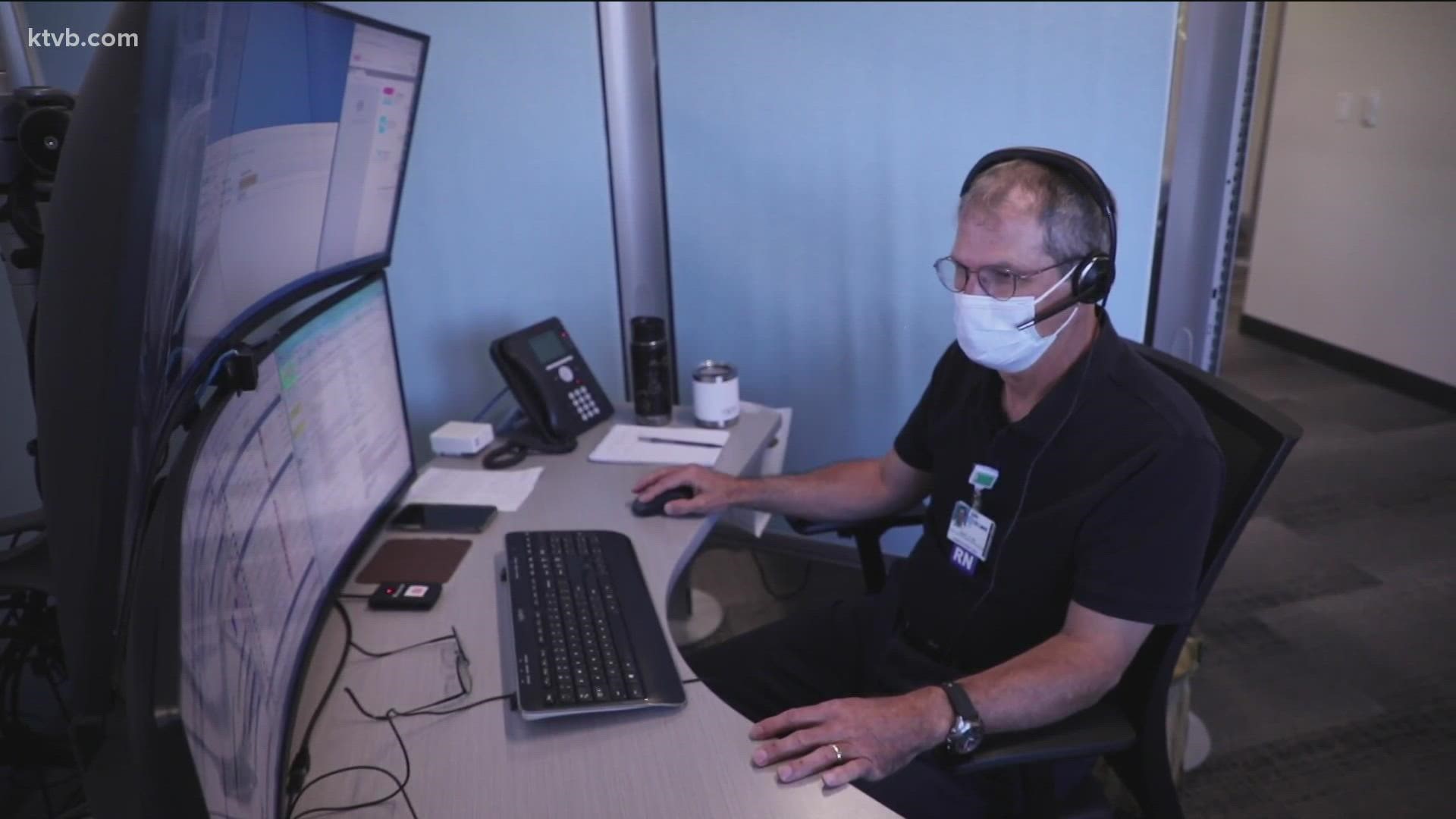