Concerned about the spread of COVID-19, LDS leaders in Salt Lake City are urging missionaries returning home to place themselves in social isolation for 14 days. 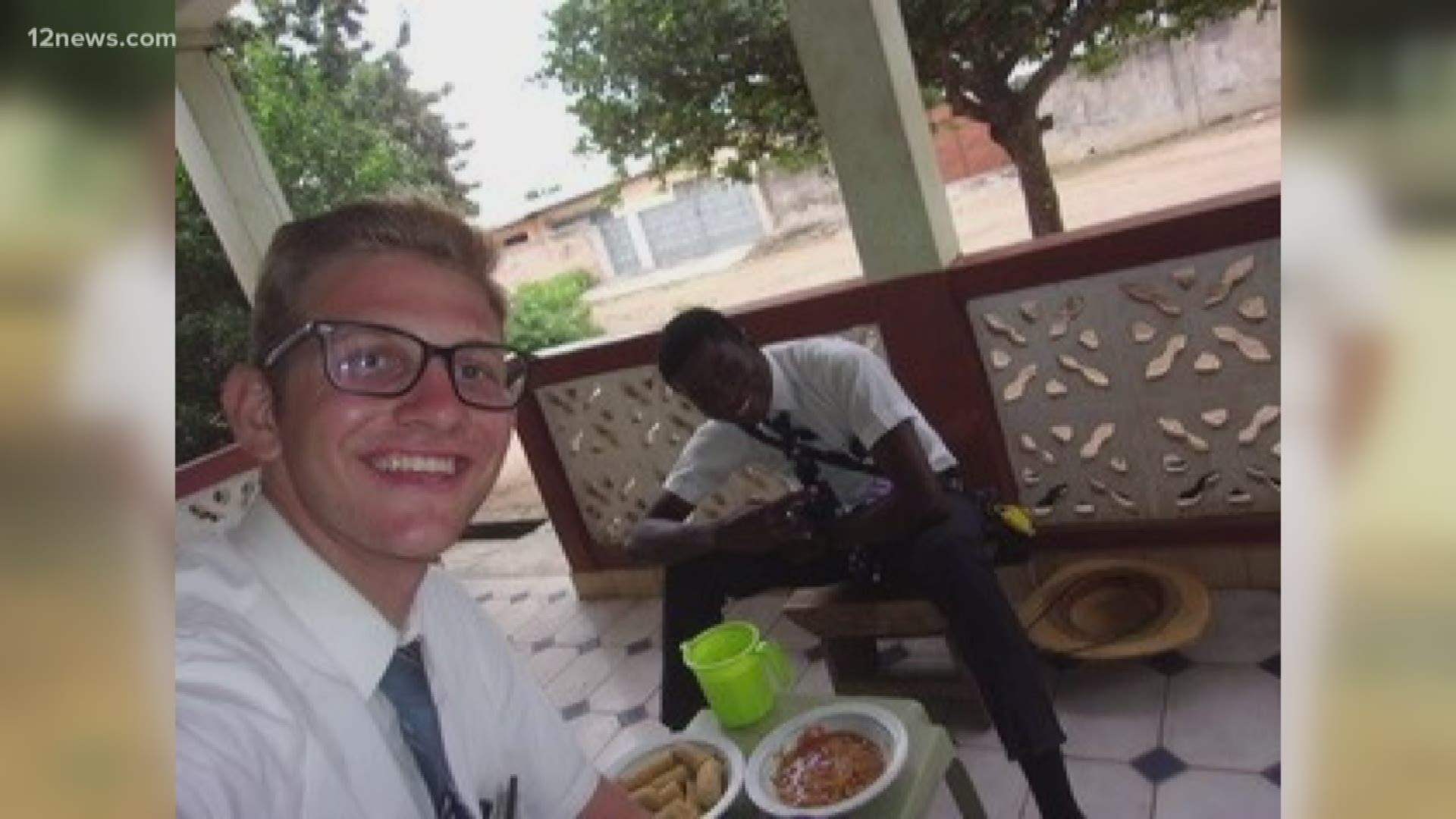 PHOENIX — Twenty-year-old Creighton Eliason of Peoria walked off a plane at Phoenix Sky Harbor Airport Monday in his dark suit and trademark black and white missionary name tag for The Church of Jesus Christ of Latter-Day Saints.

His overseas mission was complete. Upon seeing him, Creighton’s dad noticed a new air of confidence in his son, the second oldest of four. His mom swore Creighton’s eyes were “even bluer” than before, and his smile “even bigger.”

The family’s joyous reunion was also tempered by a tough reality. Creighton had to abruptly leave his mission four months short of the full two years he envisioned he would serve since he was a boy.

“It was difficult,” he said.

Creighton was in Ghana where he had embraced an exotic culture he considered distinctly more compassionate than American culture, and where he was still learning four dialects.

But in the face of a pandemic, the LDS Church removed Creighton and his fellow American missionaries from Ghana over the weekend before the country closed its borders Sunday night.

The Church is re-locating tens of thousands of LDS missionaries worldwide except for parts of Europe and Taiwan.

The missionaries are either being reassigned to their home country, or if they are a few months away from finishing their missions, they are returning home and being released from their duties.

“It was hard because we couldn’t say goodbye to everyone,” Creighton said. “Hopefully I’ll have a chance to go back and see them again.”

Concerned about the spread of the coronavirus, LDS leaders in Salt Lake City are admonishing missionaries returning home to place themselves in social isolation for 14 days.

The church is also warning against homecomings involving family and friends at airports, a tradition for missionaries arriving home.

Sunday night, crowds gathered shoulder-to-shoulder in a parking lot of the Salt Lake City International Airport to greet returning missionaries, prompting a rebuke from the city’s mayor and Utah’s governor.

More missionaries are expected to return to the U.S. in the coming days, and the Church is issuing strict instructions to missionary families that include the statement, “Parents or guardians should go to the airport alone to meet a returning missionary and practice safe social distancing while there… missionaries should strictly follow the self-isolation recommendations of the CDC…”

Creighton was already under quarantine during the week before he left the country, so he doesn’t believe he was exposed to the coronavirus while there.

But after taking connecting flights from Africa to London and finally, to the U.S., he acknowledges he is vulnerable.

His mom, Angela, is looking forward to having him under quarantine for two weeks. 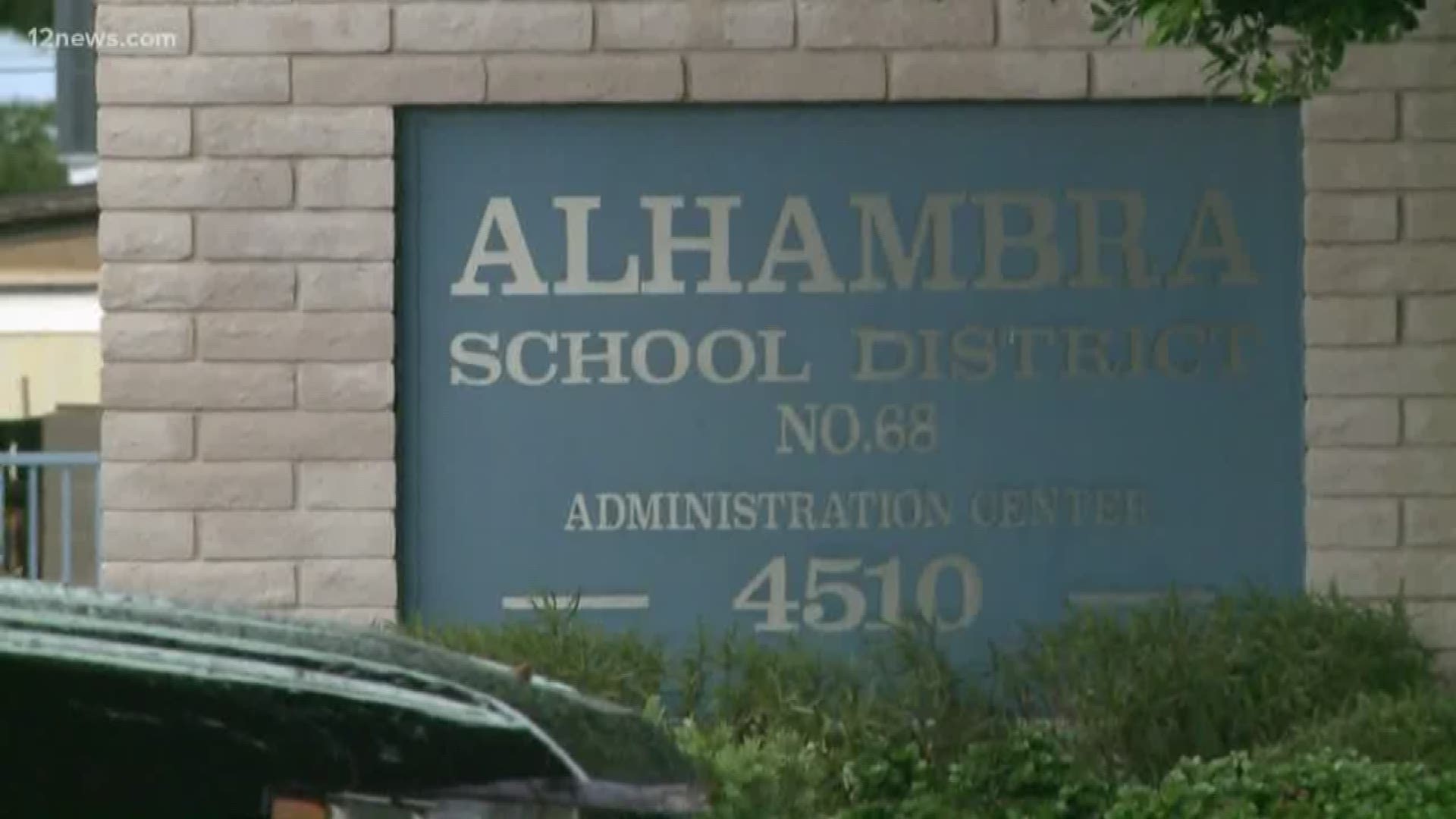