'It's going to get a lot harder': Blaine County doctor recovering from coronavirus describes challenges as he goes back to work

When asked if he is concerned about not having enough resources or space for patients, Dr. Bemis said it's a concern, not just in Blaine County, but everywhere. 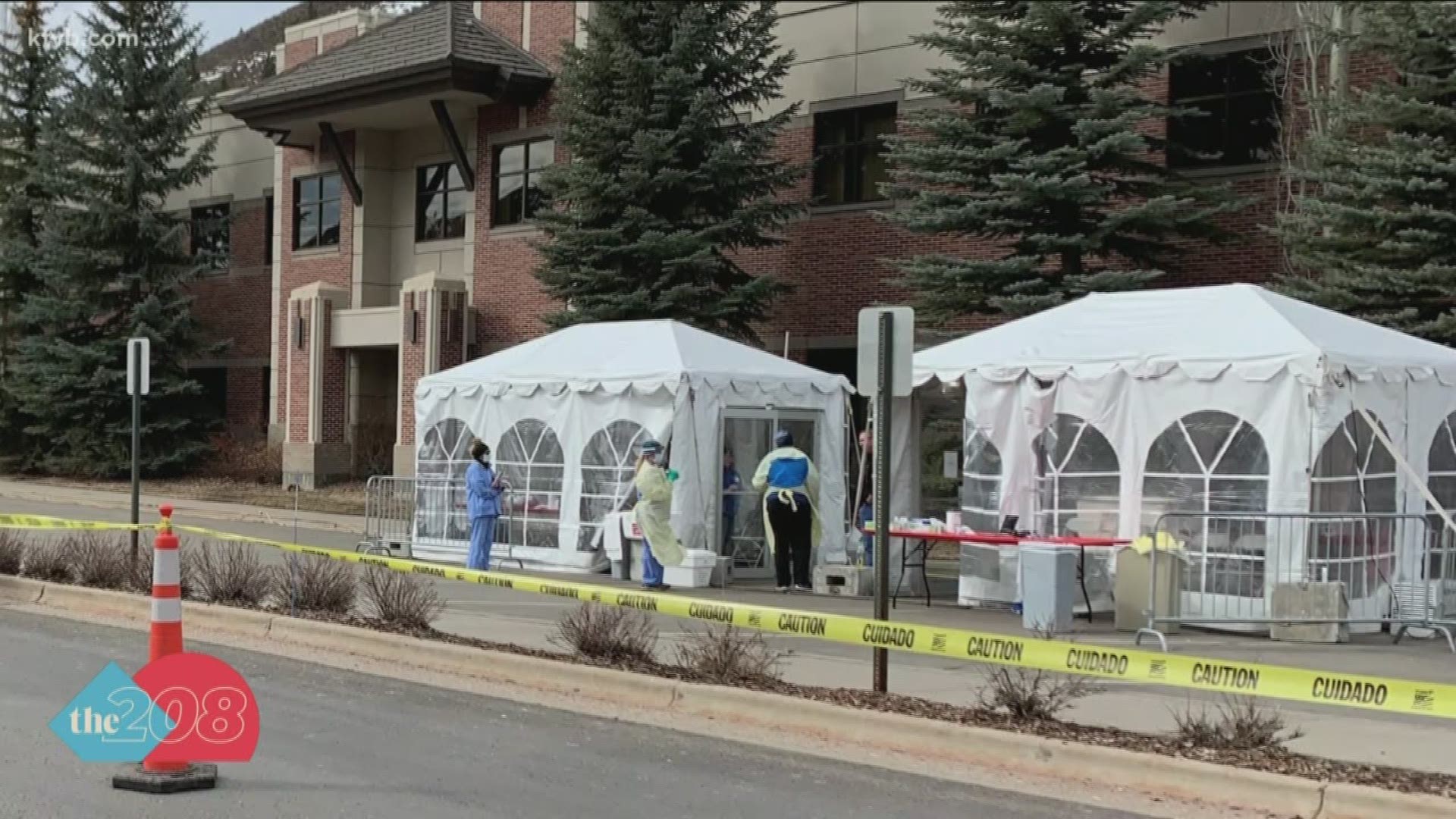 KETCHUM, Idaho — Dr. Brock Bemis is one of about 100 confirmed coronavirus cases in Blaine County, the hardest-hit county in Idaho. He's also one of two doctors at St. Luke's Wood River Medical Center who have contracted the virus.

At one point, four of the seven ER doctors were out of commission because of COVID-19. Some were sick, while others had been exposed and were in quarantine.

Bemis has recovered and is set to go back to work on Saturday.

But what will that look like? And what can we learn, medically, from Idaho's coronavirus epicenter?

"From a system perspective, I think us being the canary in the coal mine has been good for the system [statewide] so that they can learn lessons from what we've gone through and improve their response."

When asked if he is concerned about not having enough resources or space for patients, Bemis said it's a problem, not just in Blaine County, but everywhere.

"The reality is we're all not going to have enough space," he said. "Our hospital had to close down our in-patient unit because we had so many staff members that were exposed so we don't have in-patient beds here, but hopefully, as we all get back to being healthy and get past our 14-day quarantine, we'll be able to reopen that."

According to Bemis, he and his colleagues were initially "pretty panicked" when coronavirus cases started ticking up, and several doctors were forced to quarantine.

"Speaking with my partners who are really working hard right now, it seems more upbeat than it was a week ago," he said. "And now [doctors are coming off quarantine], so we should have a full complement of health docs ready to kick some butt here."

Medical experts have spoken a lot in recent weeks about "flattening the curve" to avoid big spikes in cases and give medical centers a better chance of handling the incoming cases. Dr. Bemis says one challenge is the delay between when someone contracts the virus and when they start showing symptoms.

"The hard part is we're always gonna be a week or two or three behind that curve because people aren't getting symptoms until that far into their disease course," he said. "So what we do right now isn't going to be realized as far as benefit a couple weeks.

"And I think the main key is a lot of people are sick and they don't even know it so they are getting people sick inadvertently, obviously," he added. "That's the biggest threat here."

RELATED: Blaine County doctor who has COVID-19 explains what having the virus is like and what you should know

When asked if he thinks there is a light at the end of the tunnel, Bemis acknowledged the uncertainty, especially when it comes to a timeframe for the pandemic ending.

"It looks like this is going to be a lot longer than a couple or three weeks down the road," he said. "And I think it's a challenge to balance the economic concerns with the public health concerns because if everybody gets sick and we do have the numbers of deaths that we're talking about, that's going to be a lot worse for the economy in the long run.

"And not just from an economic perspective, but from a taking care of each other perspective," he added. "We gotta do what we can to make sure we're all safe, and so I think it's just super crucial for everyone to stay home."

RELATED: Can masks be sterilized? Can I get COVID-19 through air vents? Your coronavirus questions answered