'It was a huge hiccup': Spokane restaurant workers concerned about resuming work

As many restaurants prepare to re-open under Phase Two of Governor Jay Inslee’s plan, some people in the industry might not be returning to work soon. 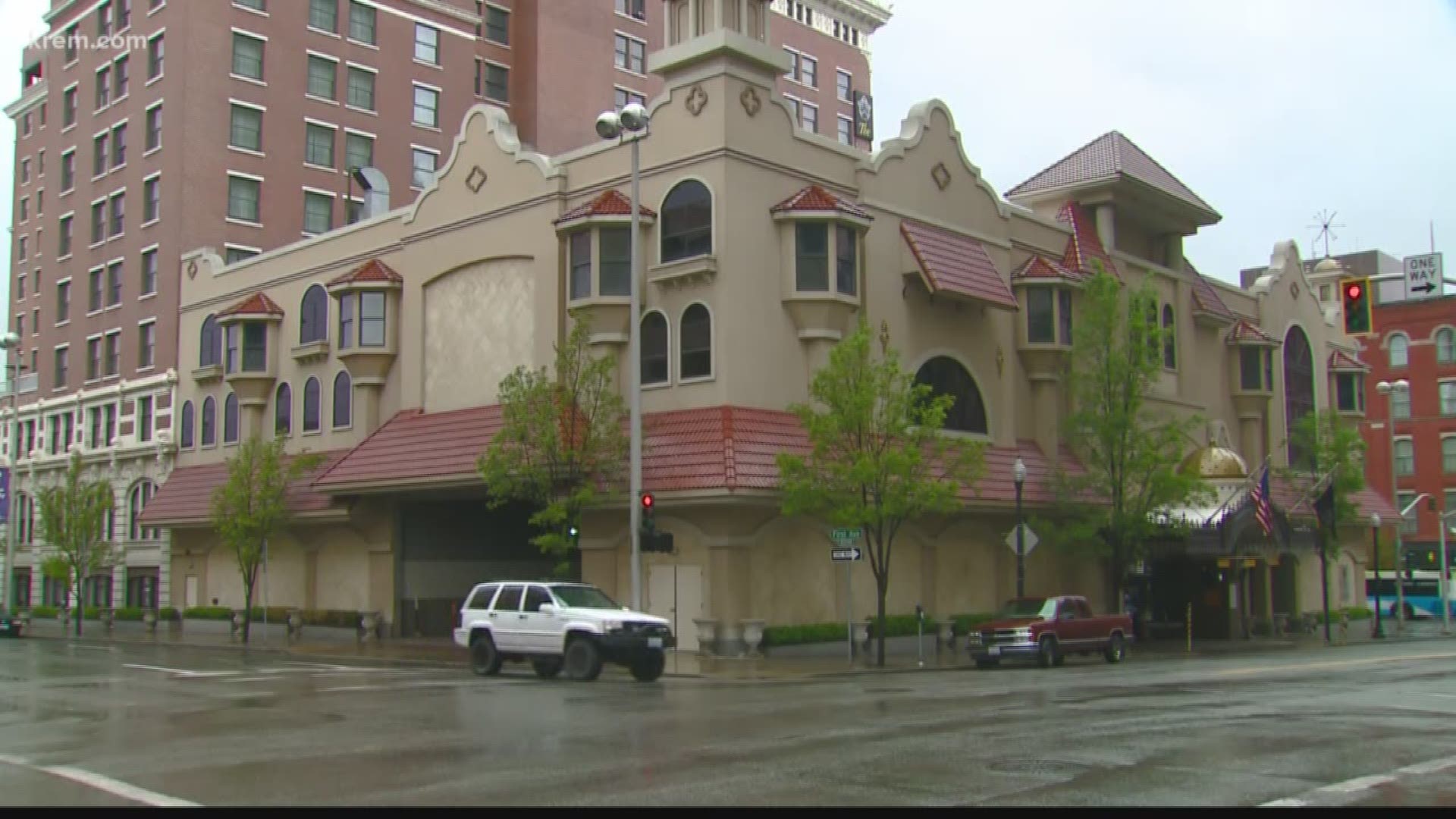 SPOKANE, Wash — As many restaurants prepare to re-open under Phase Two of Governor Jay Inslee’s plan, some people in the industry might not be returning to work soon.

Terrie Cramer is a banquet server at Spokane’s Davenport Hotel.

But with social distancing still in place, she’s worried she could be one of the last of her co-workers to go back to work.

“I don’t foresee us doing any 500-person banquets any time soon,” Cramer said.

She’s been in the restaurant business for 40 years, but March 8 was the last day she worked at the Davenport. The hotel temporarily closed due to the stay-home order.

“I knew that our industry was going to get hurt from this,” Cramer said.

She tried applying for unemployment benefits for nine weeks, but kept getting denied since she hadn’t worked enough hours to qualify.

“It was a huge hiccup,” Cramer said.

The restrictions soon changed, allowing more people to qualify for unemployment, so Cramer finally got approved.

“We just never realized we were going to be in lockdown this long,” she said.

She said the Davenport is expected to re-open on June 11, but there won’t be any large parties or events for Cramer to serve, meaning cooks and waiters will return to work before she will.

RELATED: Costco eases restrictions on number of customers that can enter

RELATED: What does Phase 2 of reopening mean for Spokane? Your questions answered