Idaho has 53 eviction hearings scheduled this week - the most on record since early May. 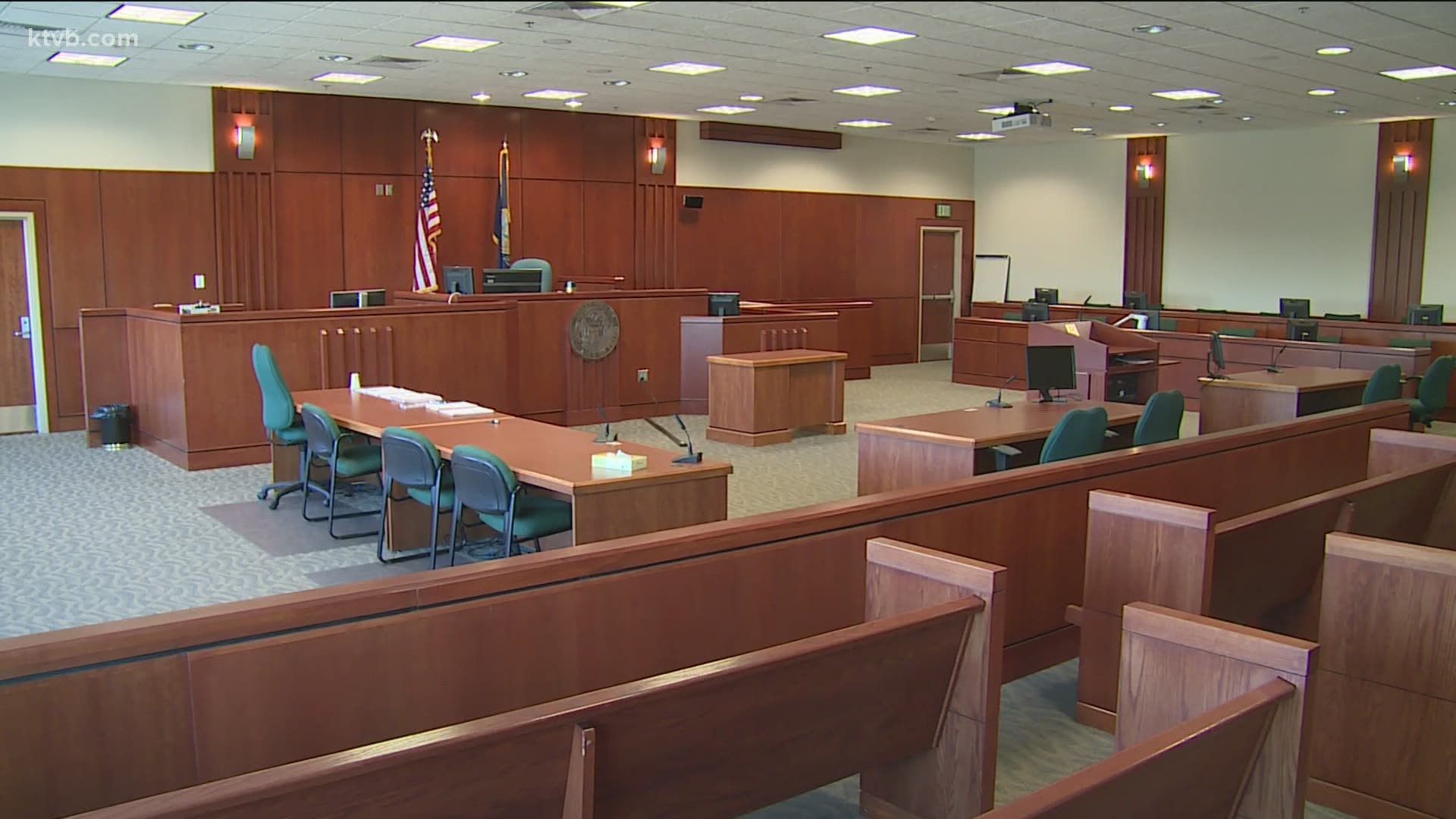 BOISE, Idaho — It's been three weeks since a federal eviction moratorium expired and the Gem State is already seeing a jump in eviction hearings.

This week, Idaho has 53 eviction hearings scheduled to be heard.

On average, Rabe said, that number has been between 30 and 40 hearings per week.

Idaho Legal Aid, a nonprofit group that offers free legal counsel for those facing eviction and other housing problems, has also seen a surge in eviction cases and the number of calls to its hotline.

"The cases of this nature that we’ve handled so far this year is right about double year-to-date what we saw last year,” said Martin Hendrickson, statewide advocacy attorney for ILA.

Hendrickson called the situation "a crisis" and added that the majority of cases ILA gets are from the Treasure Valley.

“More than half of the requests for assistance have come from Ada county and then another 20% or so have been Canyon County," he said.

Idaho Housing and Finance is hoping to help lower the number of evictions in the state through its Housing Preservation Program.

The program offers assistance with rent and utility payments because of COVID-19. The CARES Act allocated $15 million to IHFA to distribute to those in need.

So far, it has given out $2.2 million. The majority of that has gone to households in the Treasure Valley, with 45% going to the Boise region and another 23% to the rest of the Valley.

Ellis said he feels many people still don't know about the program and so it's underutilized. He believes if people took advantage of the federal funding, it could help many avoid eviction.

“There is a number of people faced with eviction or having a hard time finding their way out of that so a program like this housing preservation program is very much needed, it’s very important," he said. "And we’re able to help a lot of people."

If all the money isn't used by Dec. 30, it reverts back to the federal government.

Those interested in learning more about the program or who want to apply can call 1-855-452-0801 or go online to a link on IHFA's website.

Those who aren't able to avoid eviction end up suffering long-term effects, including homelessness.

“An eviction record in the state of Idaho acts a lot like a criminal record,"  Rabe said.

It can ruin a person's credit, as well as future employment or housing opportunities.

Rabe is concerned that the number of eviction hearings and those on the brink of losing their homes is not going to slow down anytime soon.

“I think we’ll continue to see more and more evictions happen around the community and unfortunately more homelessness as a result," she said.

Those in need of legal help can call the statewide housing hotline at 208-746-7541 or go to Idaho Legal Aid's website.