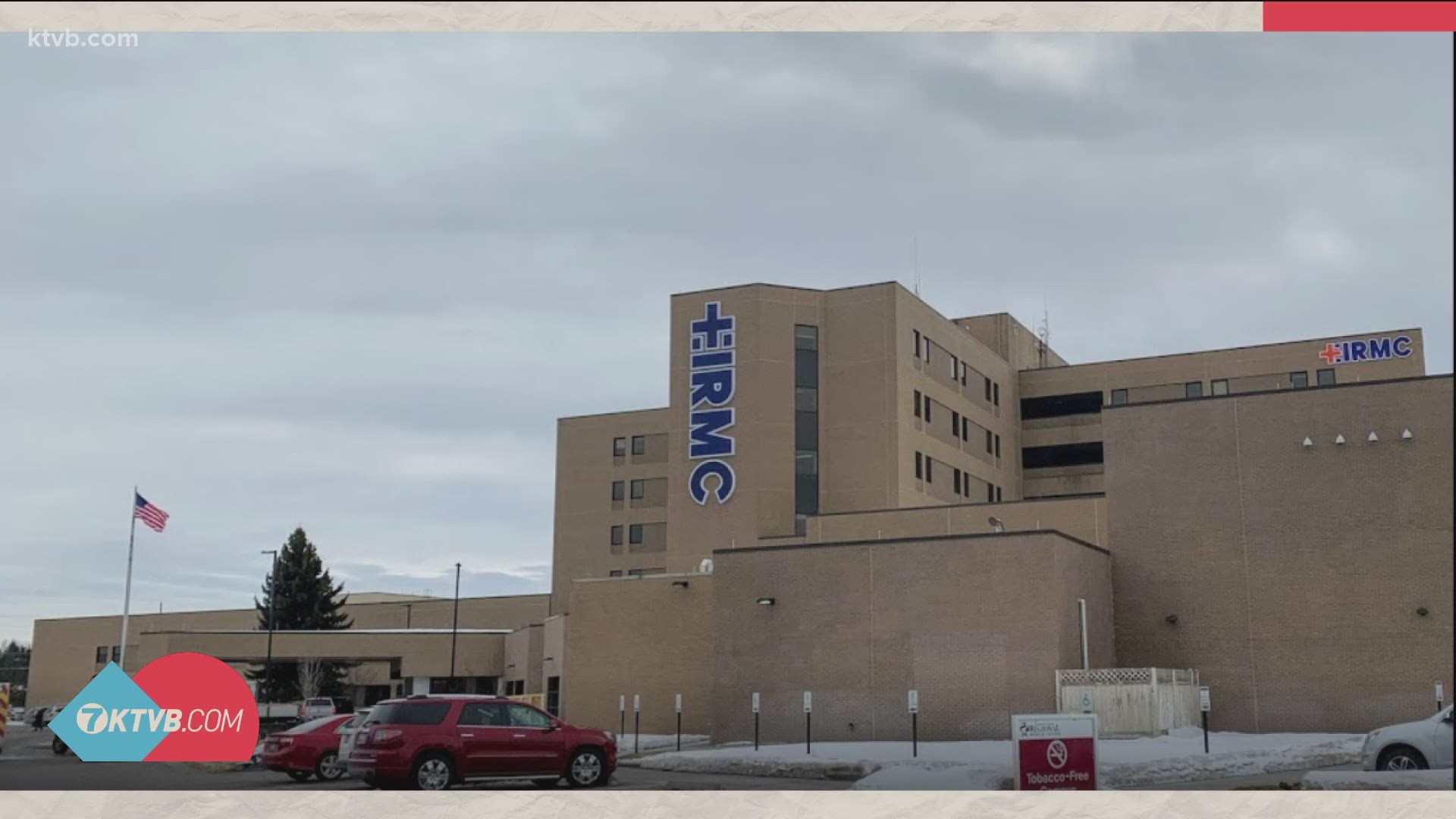 260 new confirmed and 112 new probable cases were reported in the Gem State on Friday. Ada, Bonneville and Canyon counties added the most new cases.

Four new deaths were reported throughout the state, which brings the statewide COVID-19 death toll to 1,944. The deaths occurred in the following counties:

The latest hospitalization data from March 17 reports 130 Idahoans currently in the hospital with COVID-19, 31 of which are in the ICU.

578,288 doses of the COVID-19 vaccine have been administered to the state of Idaho. Additionally:

An estimated 98,694 recoveries have been made.

The state of Idaho and its local health district on Thursday reported 271 new confirmed and 61 new probable cases, for a total of 332 new COVID-19 cases.

That brings the total of confirmed cases since the beginning of the pandemic to 142,533.

Of the new cases, Ada County had the most at 73, followed by Bonneville County with 57 and Canyon County with 31.

Also on Thursday, three new deaths were reported - one each in Benewah, Bonner and Bonneville counties.

The state reports that Idaho's COVID-19 test positivity rate increased nearly a percentage point in just a week. For the week of March 7 to March 13, Idaho's positivity rate was 5.5%, up from 4.6% the week before.

During the same time frame, Madison County's positivity rate was at 20% and Bonneville County's rate was 18.9%.

This comes as eastern Idaho battles a new COVID-19 outbreak. According to the New York Times, Idaho Falls (Bonneville County) now has the greatest number of new cases, per capita, in the United States. Rexburg (Madison County) checked in at No. 3 on the list.

The Gem State added 345 new confirmed and 117 new probable cases of the coronavirus, increasing the total number of cases reported since last year at 176,461, with 142,262 of those being confirmed.

Idaho's case numbers have leveled off in recent weeks after a steady drop between December and February. That trend is reflected by the 14-day moving average in the graph below.

According to the state, 155 people were hospitalized statewide with COVID-19 as of Monday. 41 people were in the ICU.

13 deaths were reported statewide on Tuesday, bringing the death toll to 1,931. Here's how the deaths break down by county:

An estimated 98,026 recoveries have been made.

The state vaccine data has not been updated as of 5:50 p.m. on Tuesday.

Five new deaths were reported Monday. Additionally, one death was removed from Gooding County. Two deaths were in Ada County and three were in Canyon County. The statewide death toll now stands at 1,918.

As of March 13, 51 Idahoans are in the hospital with COVID-19, 14 of which are in the ICU. Only 25 healthcare providers reported new data on Monday.

525,422 doses of the COVID-19 vaccine have been administered in Idaho. In addition:

An estimated 97,844 recoveries have been made.