Follow along as we track the latest Idaho COVID-19 news from December 6 - December 9. 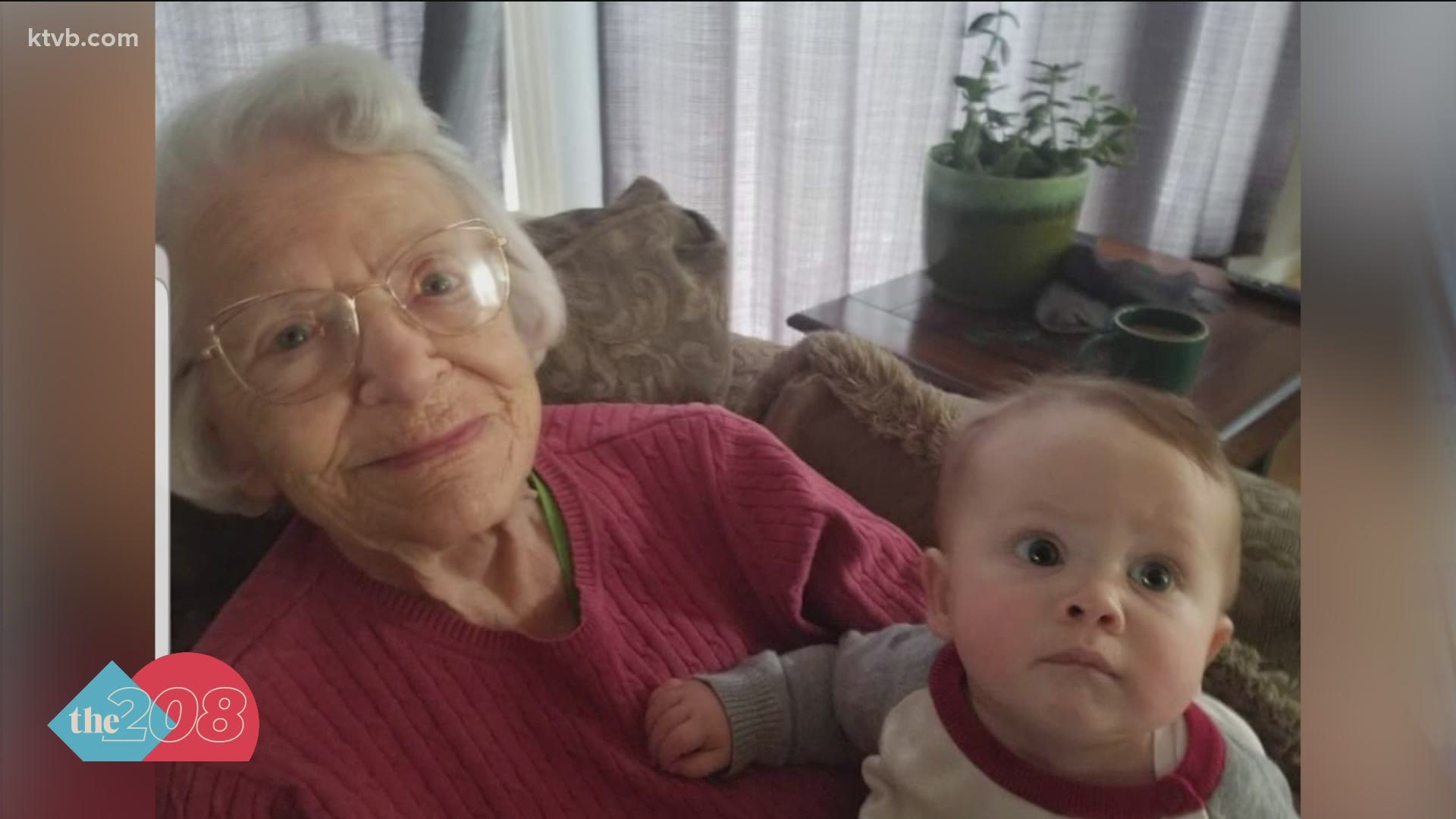 The Gem State, based on data published by the Idaho Department of Health and Welfare and the state's public health districts, added 1,838 new confirmed and 391 new probable cases on Wednesday, setting a new single-day record of total cases and confirmed cases reported.

Idaho also added 37 new COVID-19-related deaths on Wednesday. However, Southwest District Health reported 12 new deaths in Canyon County that happened in October and November but did not specify the exact dates of the deaths.

Clearwater County reported its first death, leaving just three of Idaho's 44 counties without a single coronavirus-related death reported since the pandemic began spreading across the Gem State in March.

Following the early adjournment of the Central District Health board meeting, the Gem State added 2,043 new confirmed and probable cases to the statewide total. This marks the highest single-day case count since the pandemic began in March.

25 new deaths were reported on Tuesday, including the first death reported in Oneida County:

There are now only four counties in Idaho that have not reported any COVID-19 related deaths.

3 p.m. -- Albertsons says there are no more free, at-home COVID-19 tests available to the public

Nikki Price, Albertsons Director of Pharmacy Operations Intermountain Division, says grant money from the Idaho State Board of Pharmacy has been used and there is no more state funds available at this time.

Anyone who wants a test can still purchase on one at the their local Albertsons pharmacy at a cost of $140.

Ada and Kootenai counties each added over 250 new cases to their total, and Canyon County added over 120 cases.

23 deaths were also reported on Monday. Here's how the deaths break down by county:

An estimated 43,926 recoveries have been made.

The Idaho Department of Correction reports that a 63-year-old inmate who tested positive for COVID-19 has died.

The man was transferred from ISCI to a Boise hospital on Nov. 18. He was pronounced dead Monday morning.

He is the sixth person incarcerated in Idaho to die after testing positive for COVID-19.

805 new COVID-19 cases were added to the statewide total on Sunday. 654 of those cases are confirmed while the remaining 151 were probable.

Sunday's report brought the statewide number of confirmed cases to 93,164. In total, Idaho has 110,510 confirmed and probable cases.

Three new deaths were reported Sunday. Ada, Canyon, and Payette each added one death to its countywide total. The death toll now stands at 1,040.

The McCall Area Chamber of Commerce announced on Sunday the 2021 McCall Winter Carnival has been canceled.

The decision was made due to rising COVID-19 cases, diminishing hospital capacity, and restrictions placed on public gatherings, according to a Facebook post.

"We simply cannot in good faith produce an event that goes against current restrictions on public gatherings and COVID safety measures," the post stated.