Follow along as we track the latest Idaho COVID-19 news with live updates. 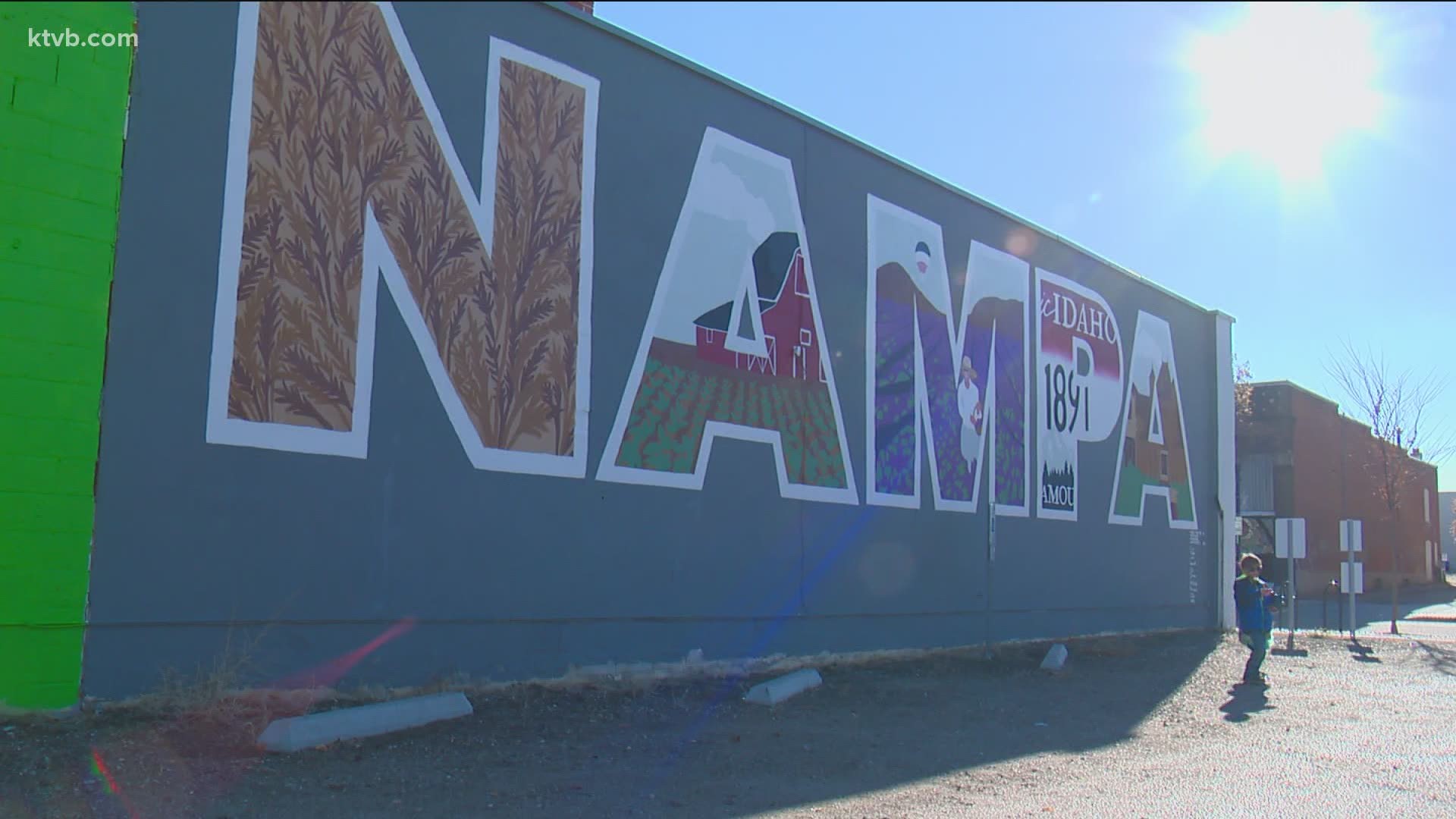 The number of tests performed decreased from the previous week as well. During the week of Nov. 15-21, 39,922 tests were performed, down from 41,100 the week before.

The Idaho Dept. of Health and Welfare will not be updating the COVID-19 data dashboard on Thanksgiving. The counts from Thursday will be included in Friday's report.

Based on data released by the state and its public health districts, Idaho added 1,175 new confirmed cases and 419 new probable cases on Wednesday. The Gem State has reported 82,413 confirmed cases of COVID-19 since the pandemic reached Idaho in March.

A total of 39,199 people have recovered from the virus.

The latest hospital numbers as of Monday, Nov. 23, show 453 hospitalized with COVID-19, and a record high of 108 persons in the ICU. This marks the first time that there has been more than 100 people in intensive care units with the virus.

The Nampa School Board voted on Tuesday to move all schools in the district to online-only learning through at least January 13.

Students will return virtually from Christmas break on Jan. 5. According to district spokesperson Kathleen Tuck, the school board plans to meet early in the month to consider the possibility of returning to hybrid learning on Jan. 14.

The decision comes less than a week after the district announced that five schools were moving to virtual learning through the end of Thanksgiving break due to confirmed COVID-19 cases among staff members.

The board also voted to postpone youth sports and extracurricular activities until at least Dec. 16.  In a news release, Tuck said the decision was based on recommendations from Southwest District Health and medical professionals, as well as district high school administrators and athletic directors.

That postponement of sports and extracurricular activities goes into effect at midnight on Nov. 29. Practices will be allowed to continue following Stage 2 protocols. The board will convene on Dec. 16 to consider the next steps.

Idaho added 1,490 confirmed and 341 probable cases on Tuesday, setting a new single-day total of 1,831 cases reported in one day, according to data collected from the state's public health districts and the Idaho Department of Health and Welfare. There have been 81,238 confirmed and 94,730 total cases of COVID-19 reported in Idaho since the pandemic began in March.

Ada County reported the most cases with 271, followed by Canyon County with 262 and Kootenai County's 183 new cases.

Twelve new deaths were reported on Tuesday, bringing the state's death toll from the pandemic to 881. Those deaths happened in the following counties:

Credit: KTVB
This bar graph shows the number of cases of COVID-19 reported each day with a dotted-line charting the 14-day average of daily new cases.

Based on data released by the state and its public health districts, Idaho added 1,437 new confirmed cases and 190 new probable cases on Monday. The Gem State has reported 79,748 confirmed cases of COVID-19 since the pandemic reached Idaho in March.

Ada and Canyon counties continue to be two of the state's top hot spots for new cases. Of the new cases on Monday, 239 were in Ada County, 223 were in Canyon County, 136 were in Clearwater County and 90 were in Kootenai County.

The graph below shows the 14-day moving average of new cases has been steadily climbing since mid-September.

Latest hospital numbers as of 11/20: 408 hospitalized with COVID-19; 91 in ICU. Both numbers are down slightly from record highs reported in recent weeks.

Based on data released by the state and its public health districts, Idaho added 188 probable and 640 confirmed cases on Sunday. The Gem State has reported 91,653 total and 78,311 confirmed cases of covid.

One new death was reported in Bonneville County, bringing the state's death toll to 851 since the pandemic began in March.

The Gem State added 108 probable and 838 confirmed cases of covid, which pushes Idaho over 90,000 total cases since the pandemic began. Idaho has reported 77,671 confirmed cases.

One person died in Canyon County and another died in Bonneville County. Idaho's death toll from the virus is now 851.

This week, ending today, Canyon County has reported the most cases in the state with 1,020. Ada County reported the second most with 971, followed by Kootenai County's 806.

The Gem State added 1,324 new confirmed and 300 new probable cases of COVID-19 on Friday.  Idaho has reported 76,833 confirmed and 89,764 total cases since the pandemic began in Idaho back in March.

Ada County reported the most cases with 437, followed by Canyon County's 124 new cases and Bonneville County's 93.

A record-high 404 people are currently hospitalized and 89 people with the virus are in the ICU, down from the record of 68 on Nov. 11.

Credit: KTVB
This graph, last updated on Friday, Nov. 11, shows how many people are hospitalized and in the ICU each day in Idaho.