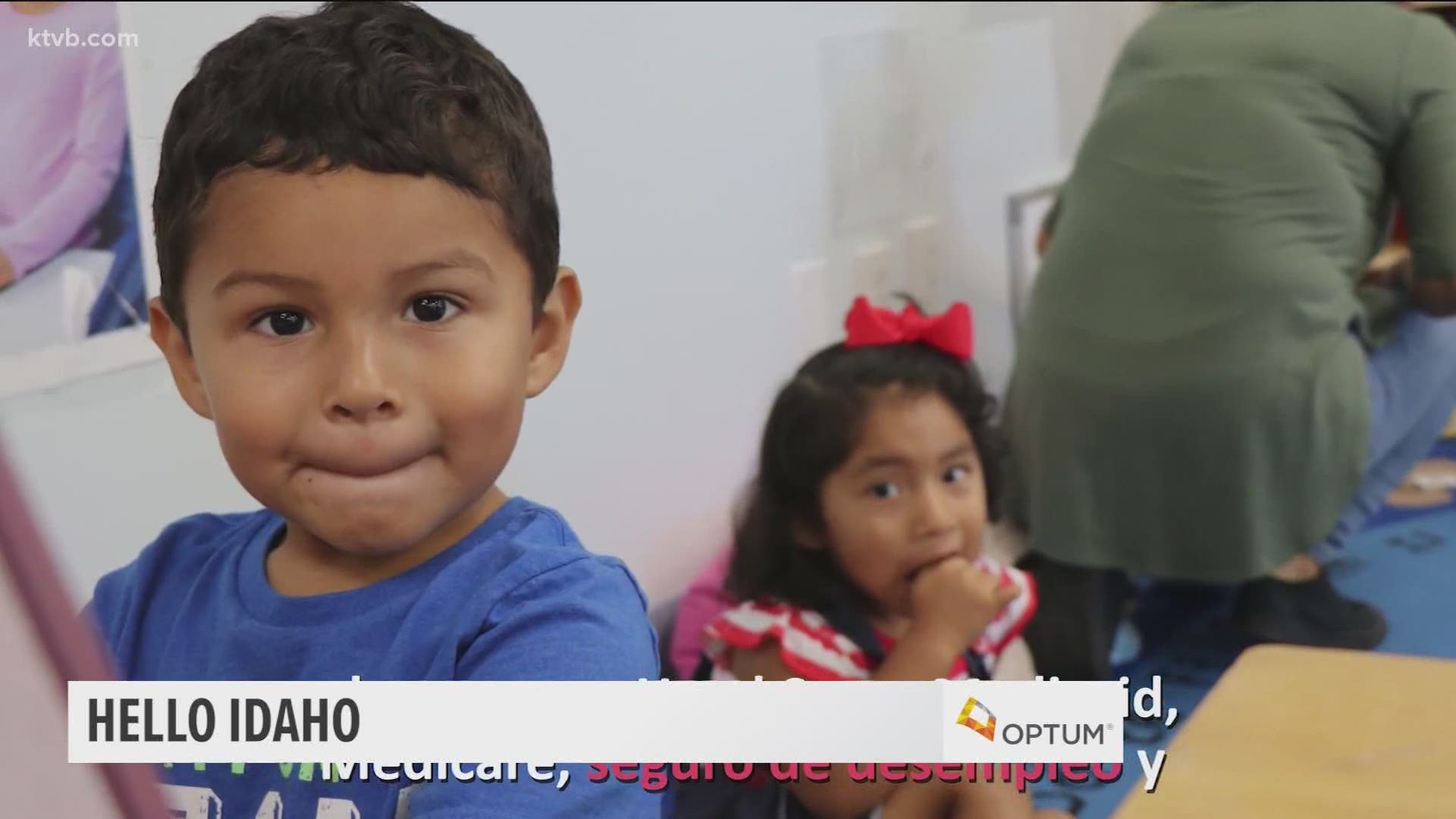 Idaho added 434 confirmed and 50 probable cases of the coronavirus on Saturday, bringing the state's total number of cases to 40,296 with 36,911 confirmed cases.

Two new deaths, one in Boise and Payette counties, were reported by the Idaho Department of Health and Welfare. The Gem State's death toll is now 460.

The state now estimates that 21,468 cases have recovered since the pandemic began and 1,811 people have been hospitalized since then.

The Oregon Department of Corrections announced an inmate at Snake River Correctional Insitute passed away on Friday due to COVID-19, the eighth inmate to die from the coronavirus.

The man was between the ages of 65 and 75 and died at a local hospital, according to officials.

Further details of the man were withheld due to privacy concerns.

Two new deaths were reported, one in Jefferson and Twin Falls counties, bringing the state's death toll to 458.

Ada County reported the most cases with 107, followed by Madison and Kootenai counties' 48 new cases each.

An estimated 21,291 cases have recovered.

Also on Thursday, the state reported 3 new deaths - one each in Adams, Canyon and Twin Falls counties. The statewide death toll now stands at 457.

As you can see in the graph below, Idaho coronavirus cases have been trending upwards over the last several days.

For a closer look at the numbers, including breakdowns by county, check out our interactive map and timelines.

Emmett High School is canceling all classes Friday after one student tested positive for COVID-19 and two other students were identified as "probable" infections.

The closure, which will only last a day, will allow for classrooms to be cleaned and disinfected, officials say.

Athletic events will proceed as scheduled Friday. No other schools in the district are set to close.

Students and staff who have had contact with the infected students will be contacted by Southwest District Health with quarantine instructions.

The state of Idaho and local health districts are reporting 231 confirmed and 138 probable COVID-19 cases on Wednesday. The statewide count of confirmed cases since the beginning of the pandemic now stands at 35,500.

Of the new cases 33 were in Ada County, 24 were in Kootenai County, 23 were in Canyon County and 21 were in Bonneville County.

Also on Wednesday, two additional deaths related to the coronavirus were reported - one in Minidoka County and one in Washington County - bringing the statewide death toll to 454.

376 new confirmed cases were added to the state's total. Tuesday's reported numbers brought Idaho's total confirmed cases since the beginning of the pandemic to 35,269. There are now 38,347 confirmed and probable cases.

Five deaths were reported Tuesday - two in Ada County and one each in Bonneville, Canyon and Payette counties. The statewide death toll is now 452.

An estimated 20,674 people have recovered.

A recent study conducted by the University of Idaho found that fear of the coronavirus and extended periods of quarantine can result in depression and other psychological effects.

A series of surveys conducted among 300 participants nationwide explored negative feelings respondents may have been experiencing and if they felt they were receiving the social support they needed.

Results showed that those who spent longer periods of time in quarantine also reported more feelings of depression and, in some cases, symptoms of PTSD.

All Boise Public Library locations will reopen with new hours and limited capacity later this month.

The reopening starts on Monday, Sept. 28. Curbside pickup options will remain available, and readers are encouraged to use the contactless option if possible.

Face masks and physical distancing will be required at all locations.

Two weeks after Labor Day weekend, Idaho is now reporting 34,893 confirmed cases, an increase of 352 cases. The number of total cases is now 37,901.

20,485 estimated recoveries have been made.