Idaho behind in testing for COVID-19 variants

“The percentage of samples that we have sequenced is lower than some of our surrounding states," said Dr. Christopher Ball, director of Idaho Bureau of Laboratories. 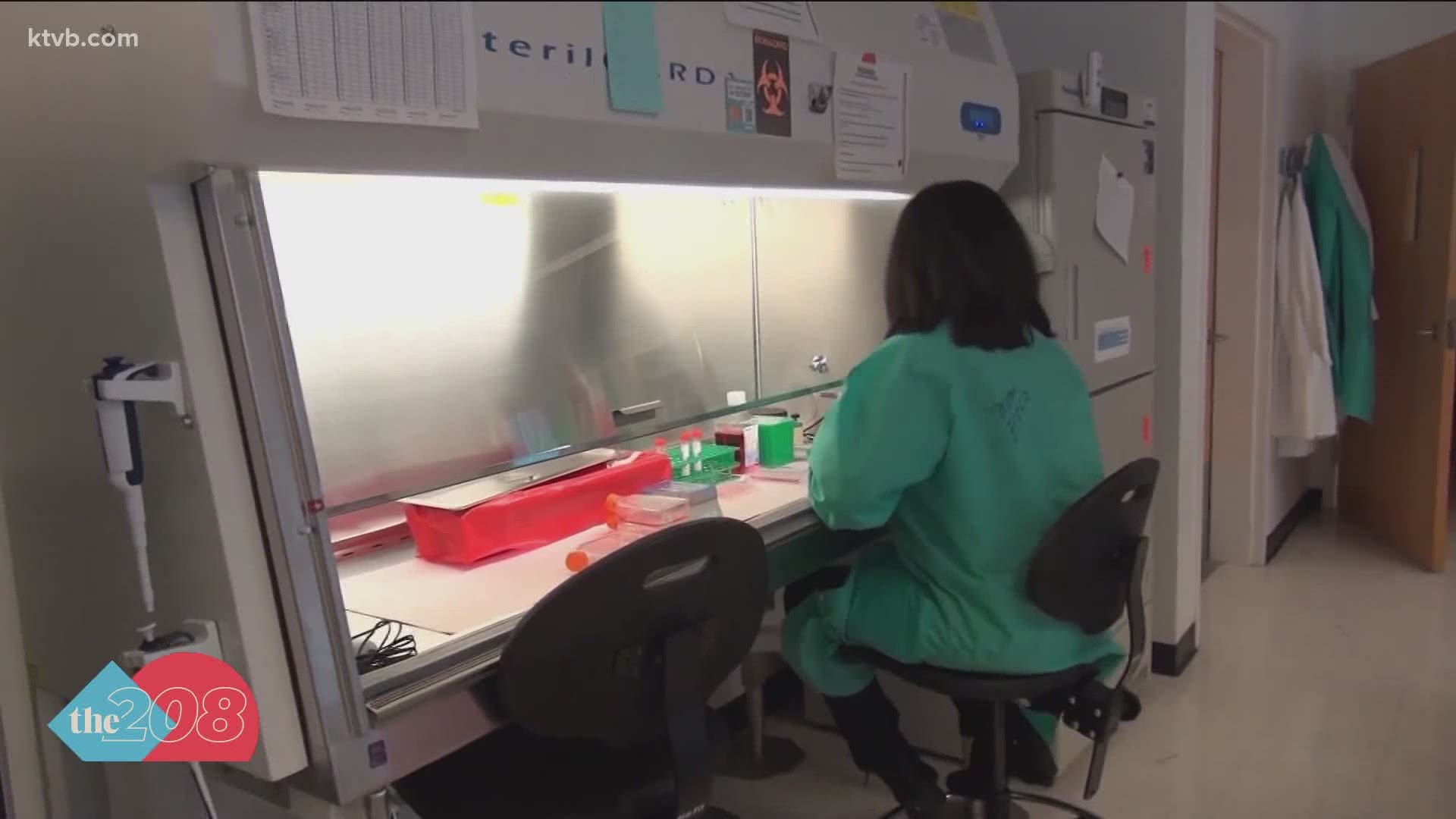 BOISE, Idaho — As of Sunday, the United States had confirmed 6,638 COVID-19 cases caused by variants, according to the CDC.

COVID-19 variants are said to be stronger and more contagious than the original strain, SARS-CoV-2.

According to Idaho’s Department of Health and Welfare website, the state has confirmed just 34 cases of COVID-19 variants.

Idaho is behind in sequencing - or screening - for variants, partially because the testing capabilities are fairly new.

“We need to be doing more sequencing,” said Dr. Christopher Ball, director of the Idaho Bureau of Laboratories. “If you look at the percentage of states around us, the percentage of samples that we have sequenced is lower than some of our surrounding states.”

The Idaho sequencing program is very new, and was just brought to the state within the last month.

Even though Idaho is trailing behind other states in sequencing for variants, the state is currently building an infrastructure to make up for lost time.

“Once we had our method developed showing we can generate high-quality data, we sent out an alert to all the clinical laborites in the state that are performing PCR testing to let them know that we are available to accept samples and we are working with a variety of partners to get those samples sequenced,” Ball said.

Officials are urging clinical laboratories to send five samples a week - more if they are able to - because that helps to detect the presence of new variants.

About one-third of the samples sent to the state lab are considered "failure samples," meaning they cannot be sequenced, in part, because too much time has passed between when the test was performed and when it arrived at the laboratory. When that happens, the RNA in those samples can degrade.

Tracking the locations of variants can be challenging, but it's very likely that the variants are circulating throughout the state.

“We are getting quite a few samples being submitted from clinical laboratories around the state," Ball said. "I think where we are seeing some sense of urgency is in eastern Idaho where they have seen a big uptick in cases recently, so we are reaching out to labs on that part of the state to get them to send us additional samples."

Ball said there have been a few vaccine breakthrough cases, but not many. He did not address where the cases came from but said there was no common variant in those cases.

He urged Idahoans to continue to wear face coverings, social distance, and get tested if symptomatic.

“It’s just a matter of time," Ball said. "It’s important to realize that whole genome sequencing is substantially more complex than PCR testing and it does take quite a bit longer to generate those results.

"As we increase the volume of sequencing, we are seeing similar patterns as other states in terms of the variants in circulation," he added. "I think this is just the next phase of this very long pandemic where I realize that people are very tired of it, we are too, but we just need to keep driving vaccinations, sticking to the prevention measures, and hopefully by mid-summer we can really be turning the corner on this.”