Experts say there is simply no evidence to back up the claims made in a study that suggests a lower rate of COVID-19 infections among smokers. 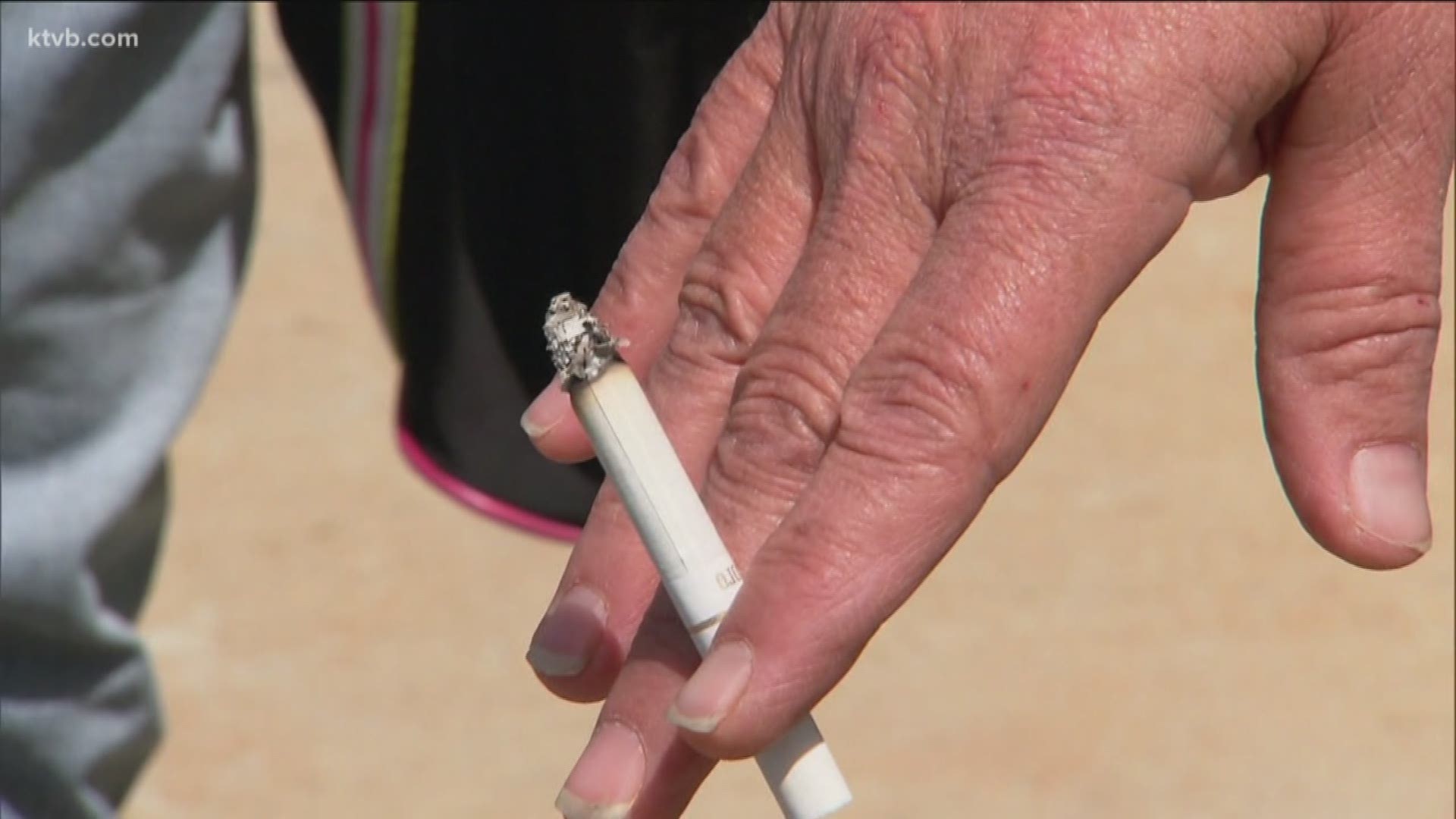 BOISE, Idaho — Local and world health leaders are now warning against a French study that says there is a lower infection rate for smokers among COVID-19 patients than non-smokers.

Experts say there is simply no evidence to back up the claims made in the study, and what's more, smoking can actually put you at a higher risk of dying from the virus.

The controversial study was conducted by French researchers who concluded that only 5% of those who have died from COVID-19 smoked, while 25% of those included in the study were smokers.

Researchers explained that nicotine and the novel coronavirus bind to the same cell receptors and that nicotine is able to block the virus from attaching itself.

It's important to note that this is just a hypothesis; Nothing has been published, and health experts say that is part of the problem with the study.

RELATED: No matter what you smoke (or vape) the coronavirus pandemic is the perfect time to quit, doctor says

Gabrielle Davis, the coordinator of the Nicotine Cessation Program at St. Luke's Boise, tells KTVB that after the study was released, she received a lot of calls from people asking if they should start smoking or vaping again.

The short answer, Davis says, is no. She also added that the data in the study may not be accurate because study participants are not always truthful.

"The caveat to that is there so much stigma around people who smoke and vape," Davis said. "It is not often enough that you find people who are going to be truthful enough with their addiction because we have stigmatized those folks and people with nicotine addiction for so long."

On Monday, the World Health Organization released a statement about the study, saying there is insufficient information to confirm any link between tobacco or nicotine in the prevention or treatment of COVID-19.

Furthermore, the WHO argues that smoking impairs lung function making it harder for the body to fight on the coronavirus and other diseases.

"Available research suggests that smokers are at higher risk of developing severe disease and death," the organization said.