Owner of a North Idaho bar says Gov. Little is coming after them for their ties to Lt. Gov. McGeachin

Under Idaho's reopening plan, bars and nightclubs aren't allowed to reopen until stage four, or mid-June at the earliest. 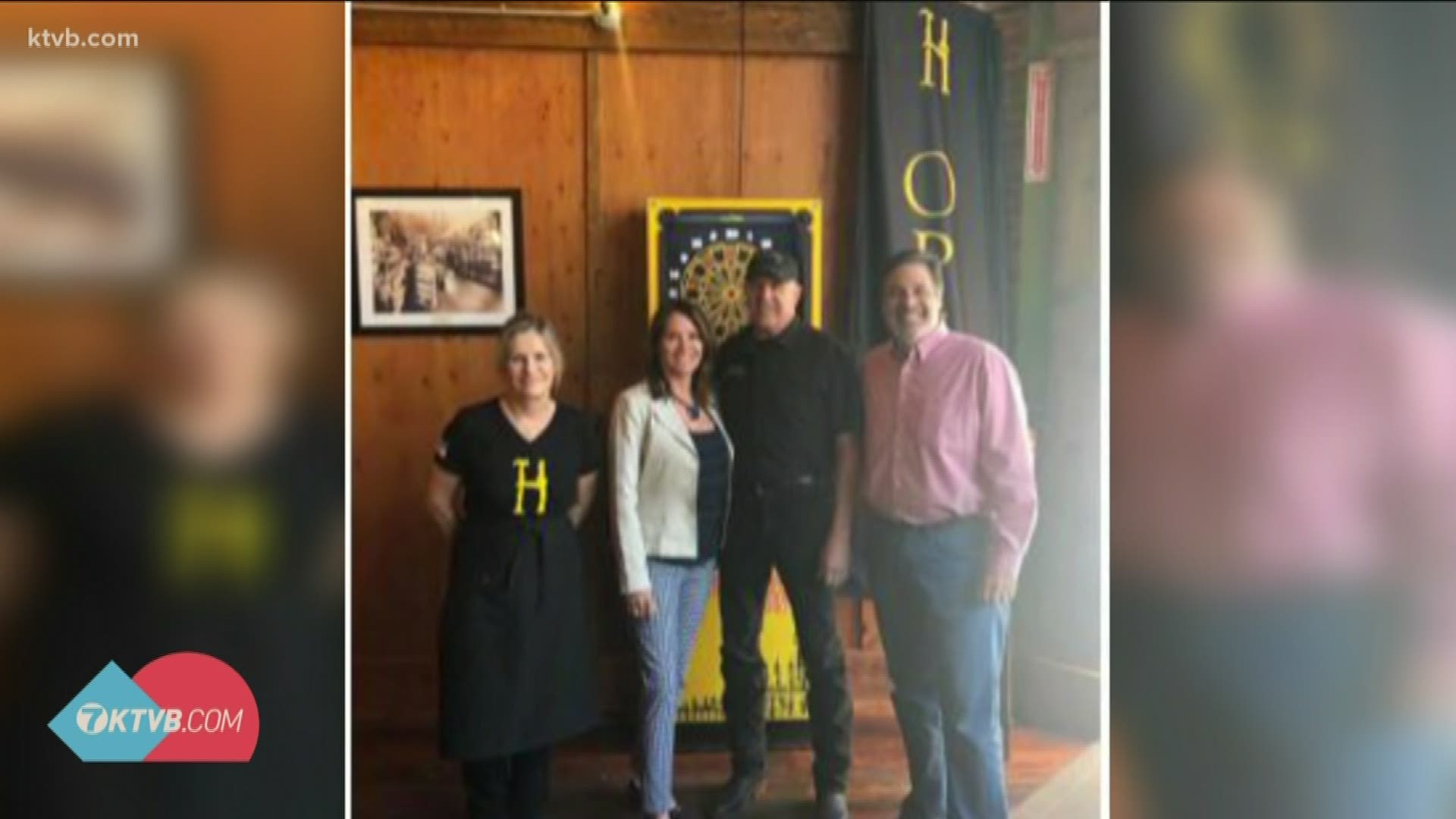 McGeachin attended the 'Liberate Idaho' rally at the Statehouse in Boise, then flew to the North Idaho town of Kendrick later in the day with Idaho GOP Chairman Raul Labrador to attend the reopening of the Hardware Brewery.

Under Idaho's reopening plan, bars and nightclubs aren't allowed to reopen until stage four, or mid-June at the earliest.

Just one week later on May 8, the brewery received a letter from Idaho State Police Capt. Brad Doty, the chief of the Alcohol Beverage Control Bureau. In the letter, Doty says Hardware Brewery is violating the 'stay healthy' order by opening up and selling alcohol to customers.

Doty added that if the business continued to violate the order, its license would be subjected to emergency suspension.

"If you continue to stay open in violation of the Stay Healthy Order, your actions will constitute an ongoing violation of the foregoing Title 23 and public health laws and can result in an administrative violation against and potential revocation of Hardware Brewing Company retail alcohol beverage license."

"But it is a destination place... you do not drive 35 miles or more for me to come out in a hazmat suit and hand them a burger, so we were starving slowly," Lohman said.

She added, "so we defied his order because we know of no law, no legislation that's been passed, no law that's been signed by the governor that says we can't operate, that we can't enjoy commerce which is our constitutional right."

During her appearance on Fox, Lohman accused Gov. Little of coming after the small business for reopening, which is legally a misdemeanor for going against the order.

"I truly believe the reason we are being targeting is because the lieutenant governor showed up, had Janice not shown up to show her support we wouldn't have governor little after us," she said.

KTVB reached out to Lohman on Monday for an interview. She said she was too busy but mentioned that since the bar reopened, they've had thousands of visitors. She said they have sold more merchandise in two weekends than what they would normally sell in a year and a half.

We have reached out to the governor, the lieutenant governor and Labrador to find out how they see this playing out.

This isn't the first instance of the state threatening action against those violating Idaho's phased reopening plans. Last week, a Nampa bar got a visit from ISP troopers after the bar reopened early.

RELATED: 'We have no choice': Meridian bar reopens next week, a month before bars are allowed to

RELATED: 'We are going to continue to stay open': After a visit from Idaho State Police, Nampa bar risks losing liquor license

RELATED: Gov. Little and Lt. Gov. McGeachin's relationship is 'tense' due to the governor's plan to reopen Idaho