Viewpoint: Gov. Little discusses his stay-at-home order and the fight against coronavirus in Idaho

Little says the slow pace of testing around the world and in the U.S. is not helpful when trying to make very complex decisions. 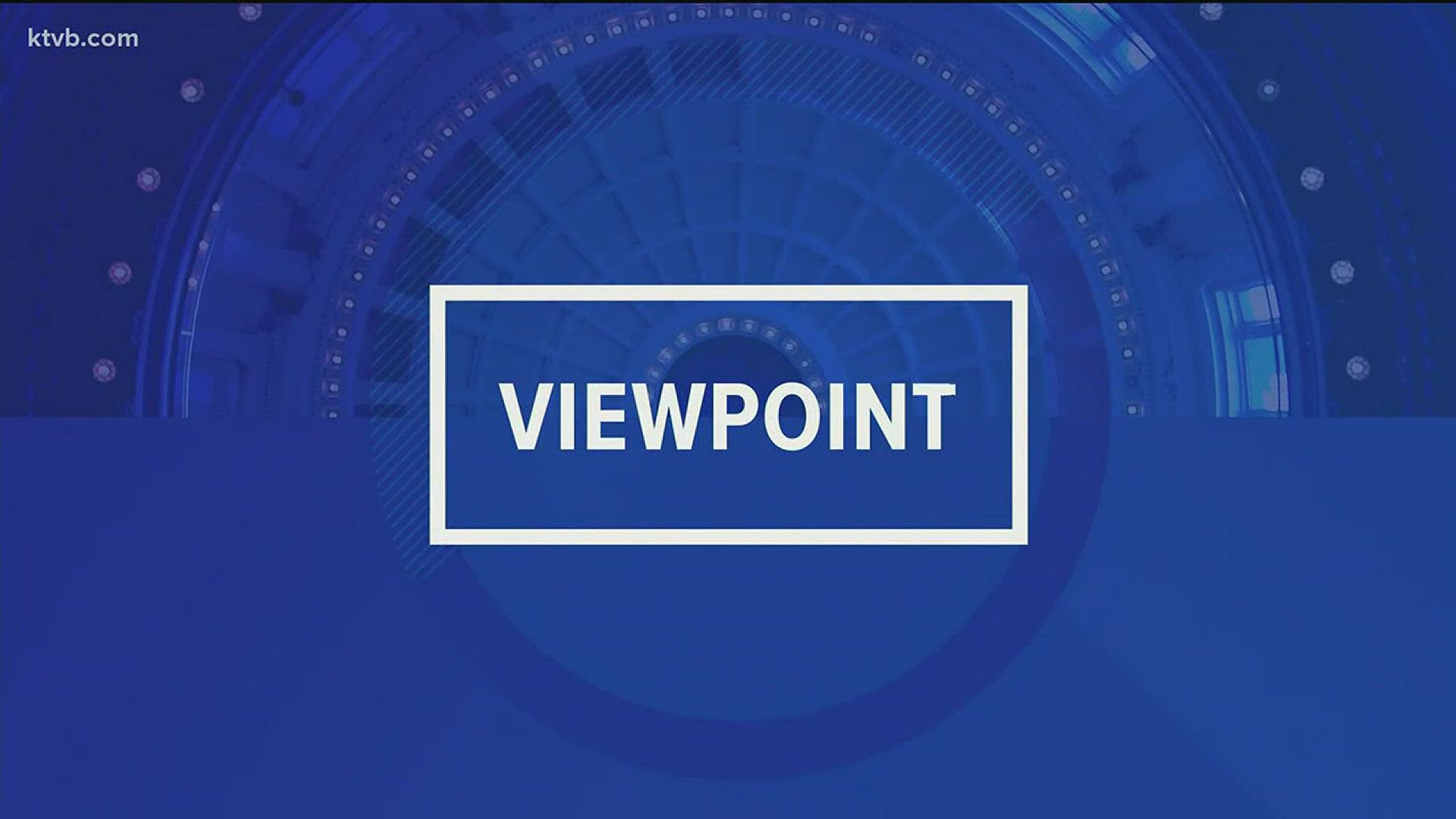 BOISE, Idaho — We're just over two weeks into Gov. Brad Little's three-week stay-at-home order. Now the question many are asking -- will he extend the order beyond April 15?

The governor hasn't said definitively whether he will extend the order or not.

In addition to the stay-at-home order, the governor also discussed the status of personal protective equipment in Idaho, the state's effort to flatten the curve, and the damage the pandemic is causing to the state's economy.

Below are some key parts of the interview. You can watch Doug's full interview with Gov. Little on Viewpoint Sunday at 6:30 a.m. and 11 p.m. on KTVB Channel 7.

Editors note: the following interview has been edited for clarity:

Gov. Brad Little: There will be something after the 15th. I've got a meeting right away where we're looking at the data. We built our own model. A lot of people quote the model that came out of the University of Washington. I've got side-by-sides of that. It is about flattening the curve. We're seeing very successful activity level, infection level both in Blaine County, which is the first to get it and then all over Idaho as a result of the actions we've taken, but this is not something you can switch on or switch off. It's got to be metered. So, we're looking at all the data. And of course, I've got two goals: One, I want to keep everyone safe. [And] I want the economy to return as fast as possible. But if I try and do the latter too fast, we'll have a second wave, and the second wave could even be worse than the first one, given that we've got community spread in almost every corner of the state.

Doug Petcash: When will you decide what it's going to be after the 15th?

Little:  Well, obviously the 15th is when the order runs out. Before then we'll have something. We've got all this data coming in from national, from local, from our health districts, from the hospitals, from the testing labs. We're still, everybody's frustrated with the slow pace of testing. I was just reading an article a minute ago about the slow pace of testing everywhere, not only in the United States but everywhere in the world. And that is not helpful when you're trying to make these very complex decisions.

Petcash: Are you starting to see that we are flattening the curve here? Have we not hit the peak yet? I understand the 16th was the projected date for our peak.

Little: Yes. Very good indicators of that and that's happened from a lot of ways. People are staying home, but even when people go out, when they go to the grocery store, the fact now that the CDC recommends people wear a mask if they're around other people, those are all part of the solution.

Petcash: Do the hospitals, do our healthcare workers have the protective equipment they need here in Idaho?

Petcash: How about ventilators? Do we have enough of those as the situation stands?

Little: As the situation stands, yes we do.

Petcash: How damaged is Idaho's economy?

Little: For us to get from having one of the best economies in the whole world, particularly in the United States, to where we are today is just unbelievable to me, and it's different in different places. There are some services, obviously the delivery of online goods, obviously grocery stores, but then on the other hand, the hospitality industry has just been crushed and my heart goes out to them.

The governor also said Idaho's share of the $2.2 trillion federal stimulus package is $1.25 billion. That money includes direct payments to Idahoans. The IRS and the Treasury Department say Americans will start receiving their economic impact checks within the next few weeks.