The idea is to help national governments roll out apps for so-called coronavirus 'contact tracing' that will run on iPhones and Android phones alike. 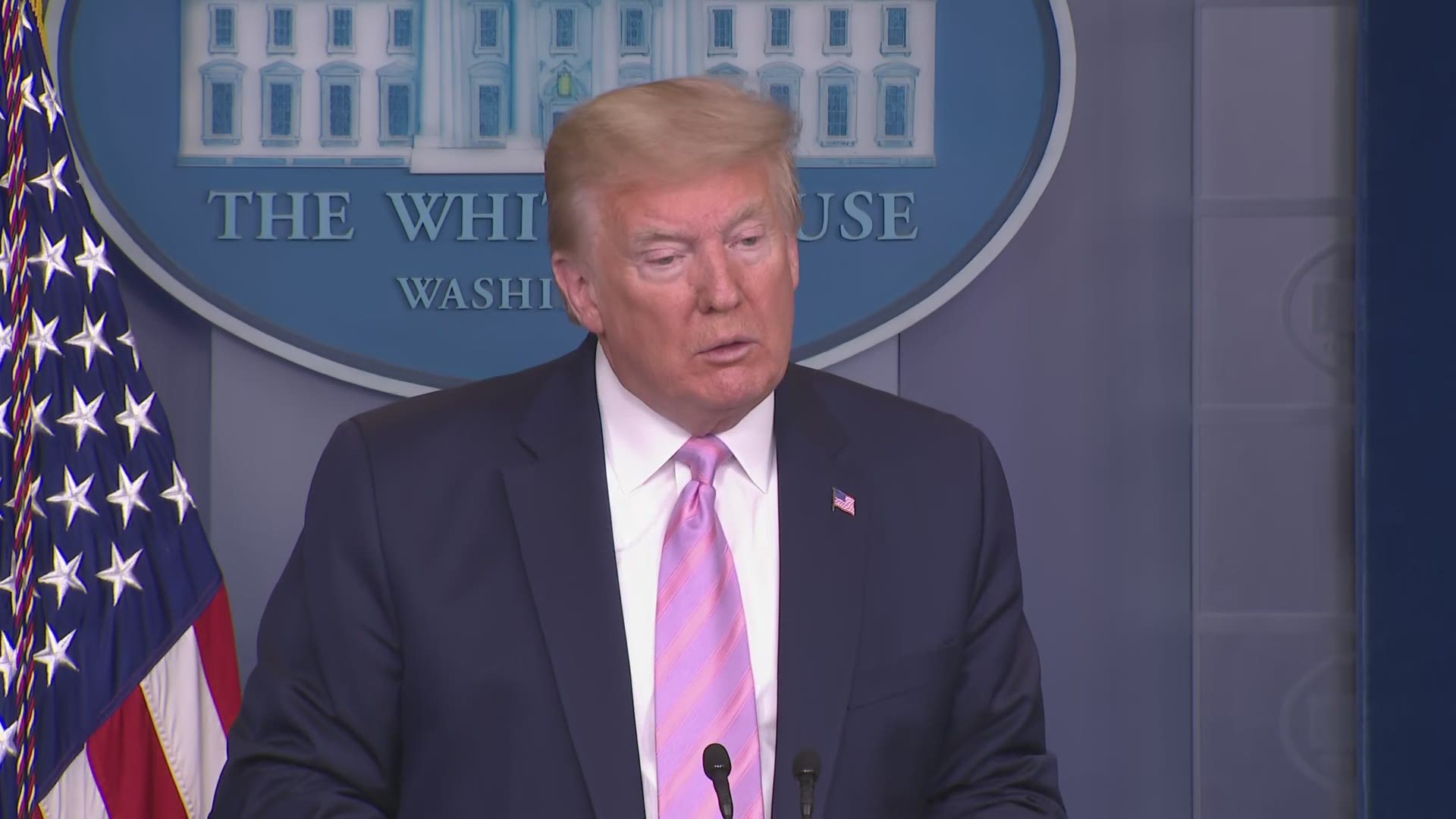 Google and Apple announced a major partnership on Friday that will leverage smartphone technology to help governments and health agencies reduce the spread of COVID-19.

The two companies say they will be adding software to phones that make it easier to use Bluetooth wireless technology to track down people for who may have been infected by coronavirus carriers.

The idea is to help national governments roll out apps for so-called “contact tracing” that will run on iPhones and Android phones alike.

The technology works by harnessing short-range Bluetooth signals. Using the Apple-Google technology, contact-tracing apps would gather a record of other phones with which they came into close proximity. Such data can be used to alert others who might have been infected by known carriers of the novel coronavirus, although only in cases where the phones' owners have installed the apps and agreed to share data with public-health authorities.

Two people who have the app TraceTogether downloaded on their mobile devices will make a recorded record of the encounter through Bluetooth signals. The records are then stored on their respective phones for 21 days, according to CNBC. If a user contracts COVID-19, then Singapore's healthy ministry can use the data to identify other individuals the patient could have potentially spread the virus to.

In a country where the state conducts frequent tech surveillance, Singapore's health ministry said names and location data are not collected by the app.

RELATED: VERIFY: There is no link between past wireless technology upgrades and disease outbreaks

In March, The Washington Post reported that the South Korean government was publishing the movements of people before they were diagnosed with the virus using GPS tracking, credit card records, surveillance video and personal interviews with patients.

Google and Apple said in a joint statement that "privacy, transparency, and consent are of utmost importance in this effort, and we look forward to building this functionality in consultation with interested stakeholders."

The companies also committed to openly publishing information for others to analyze.