Follow along as we track the latest Idaho coronavirus updates from September 14-21 with live updates. 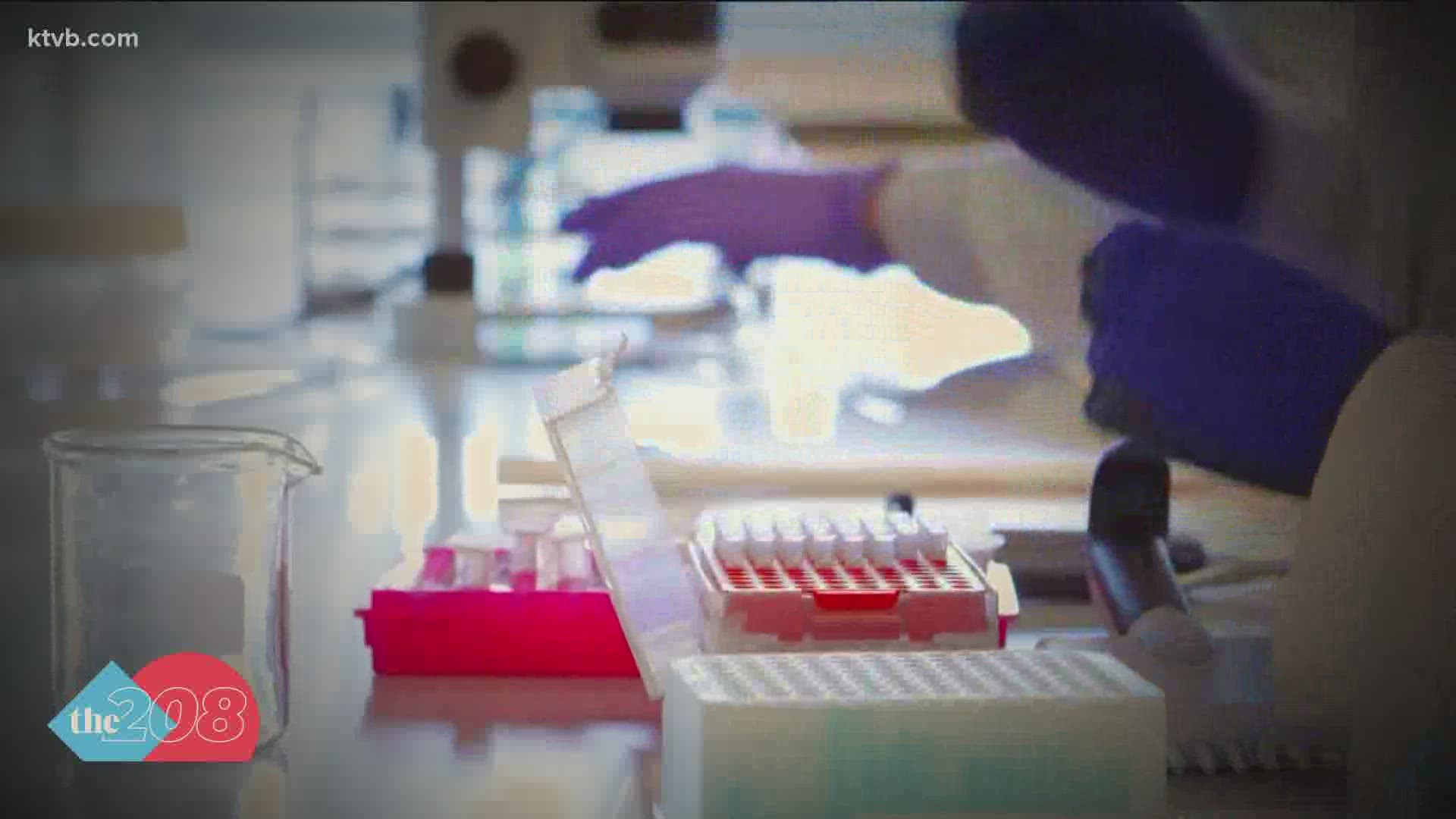 BOISE, Idaho — Click here for the most recent daily updates.

Two weeks after Labor Day weekend, Idaho is now reporting 34,893 confirmed cases, an increase of 352 cases. The number of total cases is now 37,901.

Only four deaths were reported Monday. Two were in Kootenai County while Bear Lake and Custer counties reported their first COVID-19 related deaths.

20,485 estimated recoveries have been made.

Only two deaths were reported Sunday, one in Ada County and one in Washington county.

An estimated 20,304 people have recovered.

The Gem State added 172 new confirmed and 40 new probable cases of the coronavirus on Saturday, bases on data released by the Idaho Department of Health of Welfare. The total number of confirmed cases in Idaho is at 34,322.

Three new deaths, one in Power, Bonneville and Canyon counties each, were reported, bringing the state's death toll from the pandemic to 441.

The Gem State added 341 new confirmed and 58 probable cases of the coronavirus on Friday, based on data released from the state and public health districts. Since the pandemic began, Idaho has reported 34,150 confirmed cases, 36,959 confirmed and probable cases and an estimated 19,915 recoveries.

Three new deaths were reported, with one in Ada, Canyon and Nez Perce counties. Idaho's death toll from the pandemic is currently at  438.

Boise State University reported 77 new coronavirus cases this week, bringing the total number of cases at the university to 167.

Of the new cases, 42 were among students who live on campus, and 34 were from off-campus students. One case was a staff member, Boise State says.

So far, all but nine of the 167 confirmed COVID-19 infections at Boise State have been students. In August, the school suspended three fraternities and a number of students for holding large gatherings in defiance of Boise State's coronavirus rules.

The school says it has filled 42 of its available 115 isolation beds with infected students.

The Gem State added 275 new confirmed cases, 61 new probable cases, based on data released but public health districts and the Idaho Department of Health and Welfare.

Idaho death toll from the coronavirus increased to 435 after one new death was reported in Benewah, Canyon and Shoshone counties. Two more deaths were reported in Nez Perce County.

For the third consecutive day, five deaths were reported in Idaho. Two were in Canyon County, while Ada, Jerome and Nez Perce counties reported one.

Like Monday, five deaths were reported on Tuesday. Two were in Ada County, and one was in Canyon and Payette counties.

No new hospitalization data was released today. 19,075 estimated recoveries have been made.

The state and local health districts reported a total of 235 new confirmed COVID-19 cases as well as 29 new probable cases. This brings Idaho's total number of cases to 35,532, with 33,072 of those confirmed.

The death toll in Idaho has reached 420 after five new deaths were reported today. Four deaths were in Canyon County and one was in Bingham County.

The latest hospitalization data from September 12 shows 105 people have been hospitalized with COVID-19. Of that group, 34 were admitted to the ICU.

An estimated 18,826 people have recovered.

Three school districts in Boise County were moved into Category 1, or the "green" category, on Monday. This means Central District Health has determined there is little to no community transmission of the COVID-19 virus within the districts.