There are now 131 cases in Colorado, according to public health officials. 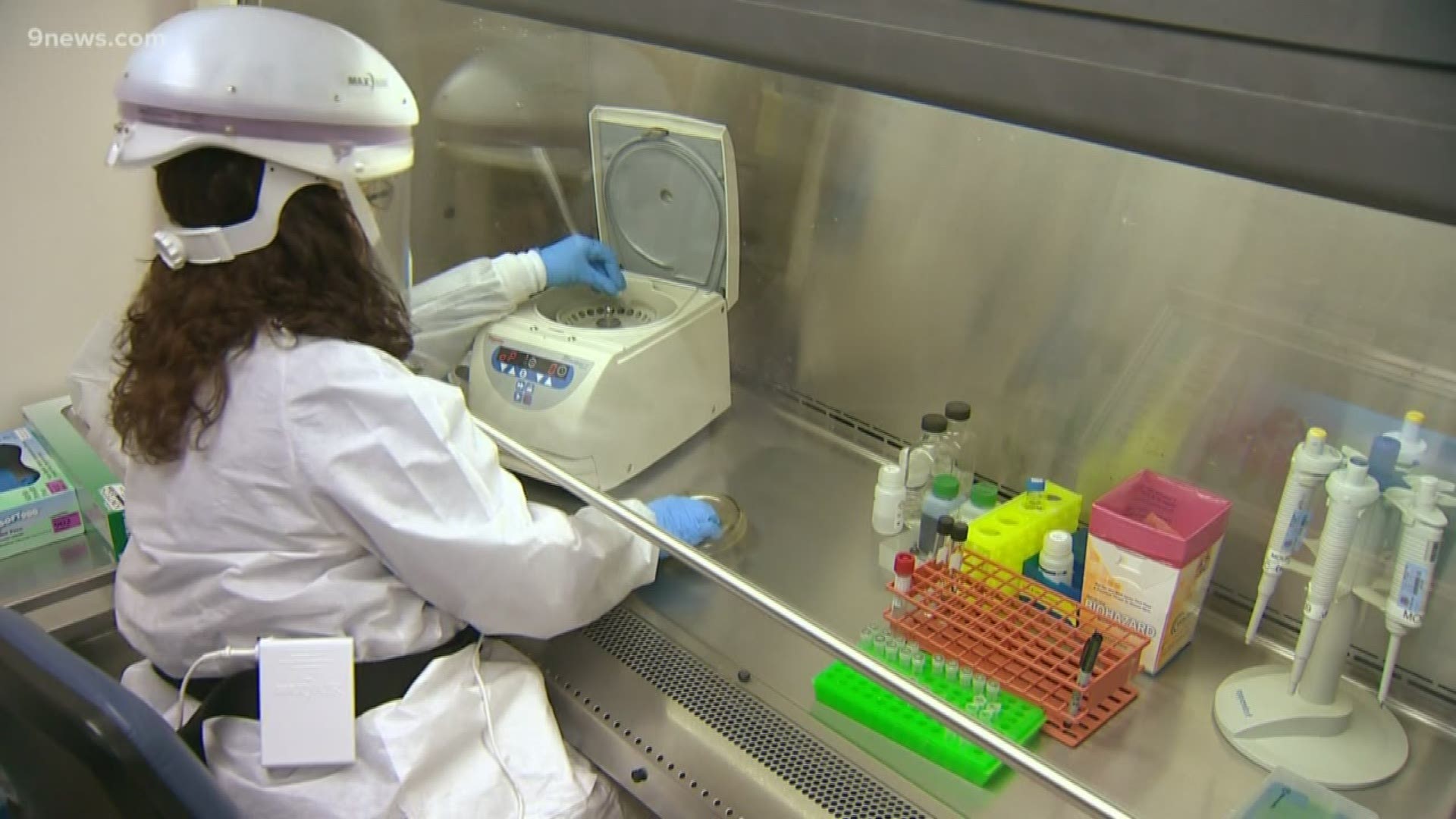 COLORADO, USA — One hundred and thirty-one people in Colorado have tested presumptive positive for the novel coronavirus, COVID-19, and one person has died as of Sunday, March 15.

The person who died was an El Paso County woman in her 80s with underlying health conditions, according to a news release from the Colorado Department of Public Health and Environment (CDPHE). During a news conference, Gov. Jared Polis (D-Colorado) said she lived alone.

CDPHE released a public health alert after learning the woman attended bridge games at the Colorado Springs Bridge Center between Feb. 27 and March 3. If you or a close contact attended the center during those dates and are experiencing COVID-19 symptoms, officials recommend calling your health provider immediately.

“We’re extremely concerned about possible transmission both at the tournament and in communities after they went home,” said Kimberly Pattison, EPCPH Communicable Disease Program Manager. “Many attendees were older people who might be especially vulnerable to severe illness from COVID-19.”

With new guidance from the Centers for Disease Control and Prevention (CDC), providers are able to test patients independently of public health departments, so statistics regarding the number of presumptive positive cases are expected to change. 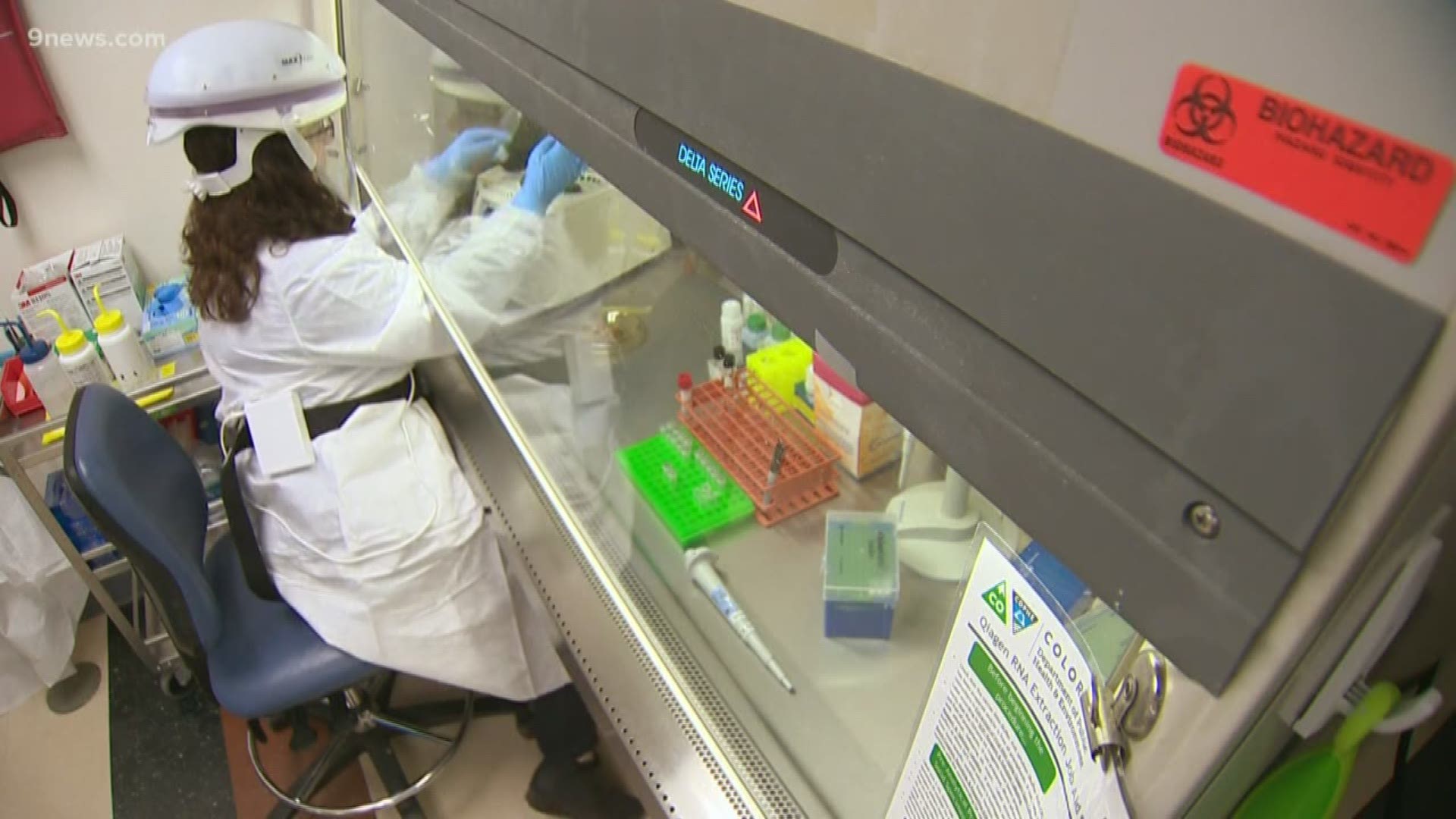 The results for anyone tested at a local level are considered “presumptive positive” until the CDC confirms the cases.

758 people been tested for COVID-19 at the state lab since they were made available on Feb. 28, according to CDPHE. Officials said private labs are biw also conducting tests, and are not required to report negative cases.

COVID-19 is a virus that first appeared in Wuhan, China in late 2019. Symptoms of COVID-19 can include fever, cough and breathing trouble. Most develop only mild symptoms. But some people, usually those with other medical complications, develop more severe symptoms, including pneumonia, which can be fatal.

>NOTE: Due to the large number of new cases that continue to come in, CPDHE said on March 14 it will shift to reporting aggregate data for new cases instead of listing the details of each individual case.

CPDHE said officials are waiting for more information on two-of-state visitors who have tested positive.

RELATED: FAQs: The latest on coronavirus in Colorado

To help prevent the spread, people should:

RELATED: Advice from a doctor: Coronavirus do's and don'ts

If you are feeling ill with symptoms similar to those associated with COVID-19 the Denver Department of Public Health and Environment (DDPHE) recommends the following:

DDPHE said it's working with city leadership to ensure that public health and safety measures are ready to be implemented in the event of a local outbreak with community transmission.

Those measures could include limiting large gatherings and encouraging employers to allow employees to work from home whenever possible.

Members of the public with general questions can call CO HELP at 1-877-462-2911 to be connected with a local public health representative. They can also visit denvergov.org/dphe. 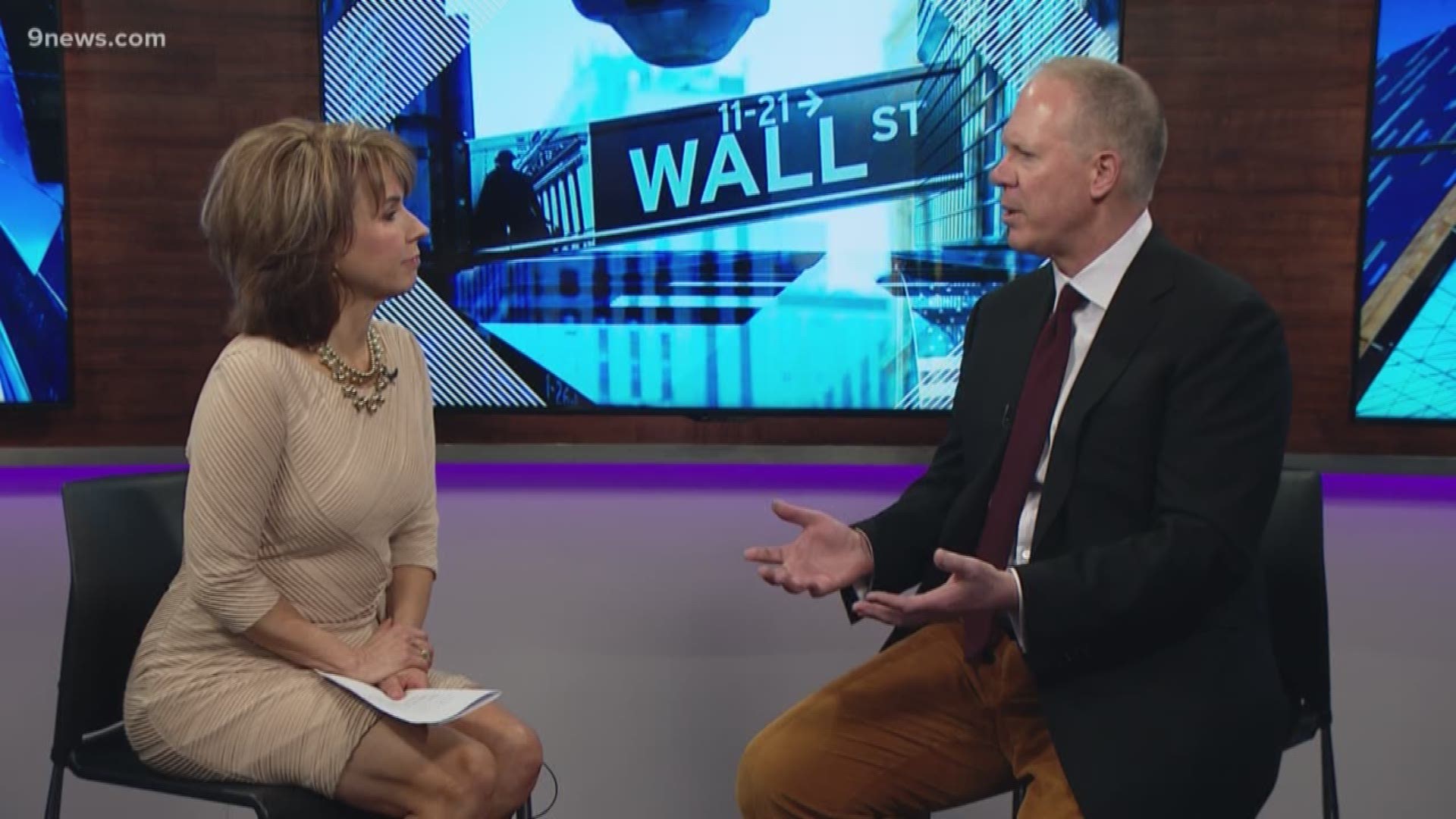