Everyone is "waiting for the virus to show us what's going to happen next," Mayor Lauren McLean said Wednesday. Announcements are coming Thursday. 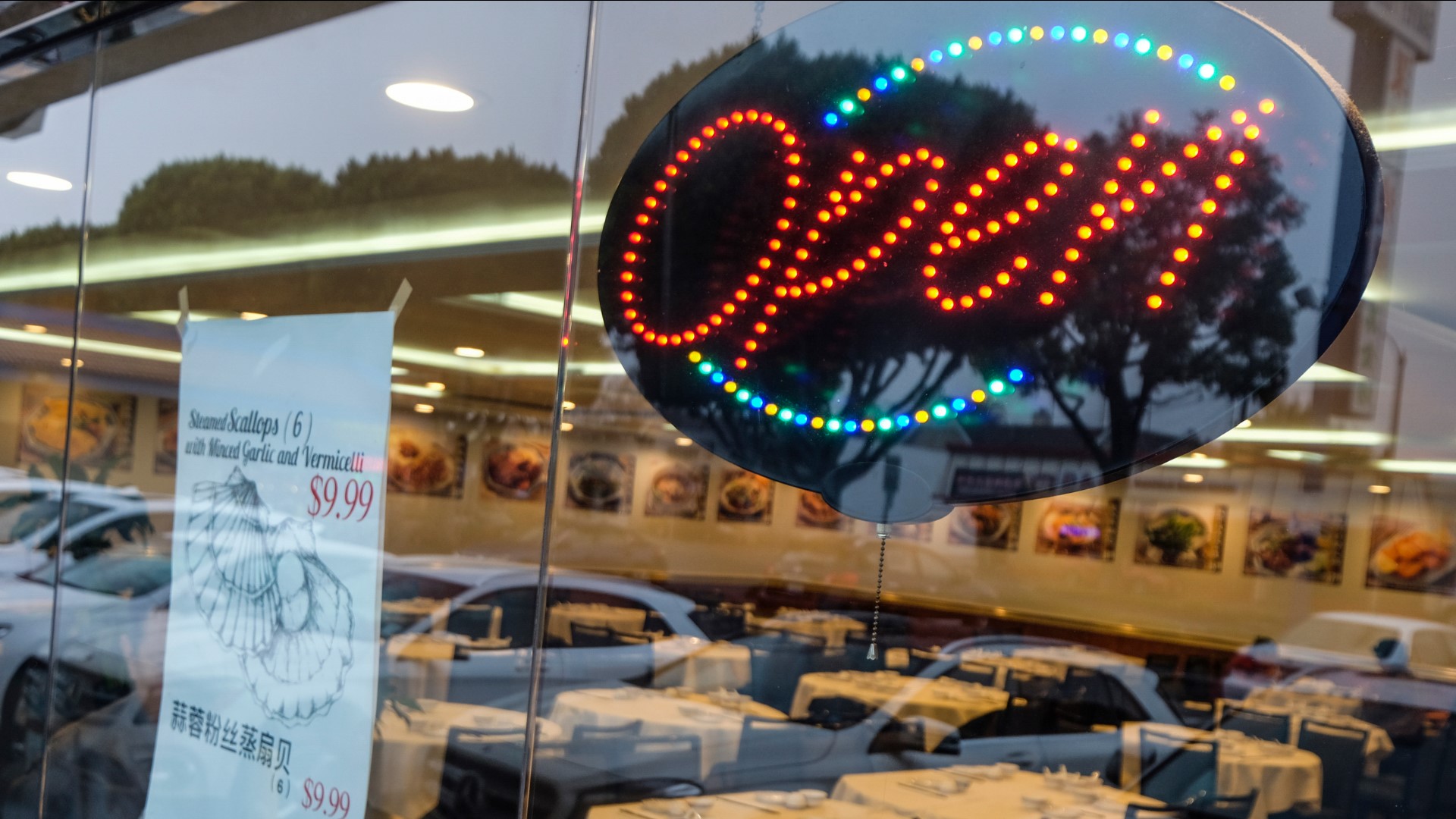 BOISE, Idaho — The City of Boise is on track to follow the State of Idaho's lead on moving into the second stage of the phased reopening plan, based on data regarding the COVID-19 coronavirus in Idaho and in Ada County, Boise Mayor Lauren McLean said Wednesday.

In stage two of the state's reopening plan, beauty salons, barber shops, gyms, indoor recreation facilities and restaurant dining rooms are among the types of businesses that may resume operations on May 16, if they follow social-distancing and sanitation recommendations.

"We will always take precautions that we believe are necessary to protect the health of our community, and (we) really want to open the economy," McLean said in a video conference with reporters. "This morning Central District Health echoed, repeated, what they told us (Tuesday), which is that they were optimistic that the parameters would be met."

Idaho Gov. Brad Little plans to hold a press conference regarding Stage 2 at 1:00 p.m. Thursday. That will be streamed live on KTVB.COM and the KTVB YouTube channel, and will be televised live on KTVB NewsChannel 7.

"The current public health information dictates that we're in a good place, and we should be able to move to stage two, but we're waiting to get up-to-date health information from Central District Health and from the governor's office," McLean said. "Each phase of reopening requires us as a city to wait for the decisions to be made at the state and county health level, because they have the data and the information about the virus. When they have that, and they determine if all looks good in Boise, Ada County and Idaho, then they will advise on moving to another phase."

Central District Health posts data for the district and its counties online each week.

The City of Boise reopening plan addresses steps regarding city services and facilities.

A separate 30-day public health emergency order that took effect on May 1 made the stage-one guidelines in Gov. Little's "Stay Healthy" order a requirement in the City of Boise. If the state moves to the second stage, the mayor and council will likely lift or amend that order before the end of the 30-day period.

The emphasis is on voluntary compliance, but the city is authorized to charge violators with a misdemeanor, punishable by fines or jail time.

Regarding the mayor's authority to issue such an order, the order includes references to the Idaho Constitution (Article XII, Section 2), as well as state and city code regarding protection of the public.

"In phase two, what will be different from the governor's order is he has recommended protocols, and we're requiring those," McLean said.

The city's order also includes rules for the Boise Airport that will remain in place for now. The rules limit public access to ticketed passengers, people assisting ticketed passengers, those who need to go to the airport for their jobs or other business needs, and those in cars at rental locations or pick-up and drop-off areas.

McLean said the city always has been relying on the same criteria for reopening as the state.

"We're looking at safety measures. It's a game of wait," McLean said. "We're waiting for Central District Health, who's waiting for the governor, who's also waiting for the virus to show us what's going to happen next."

The city's phased reopening plan does not have dates attached to it, which has led to some confusion since it was first rolled out.

McLean said by not including dates, the intent was to not raise expectations.

"I wanted us to have a longer window and then have a reward," McLean said.

As for the second stage, she said, the city will match the governor's dates.

"We will still have restrictions that the governor is only suggesting, but our dates will be the same," McLean said, referring to the transition from the first to the second stage. "But I want to be clear about that: The date isn't a promise that something can open. The date is the date at which we expect the county health district and the state to review the parameters to see if we can move forward."

As for the third and fourth stages, that will depend, in part, on coronavirus data for Ada County.