Health district officials said they want the funding to go to healthcare providers who have the necessary infrastructure and staffing to test for the virus. 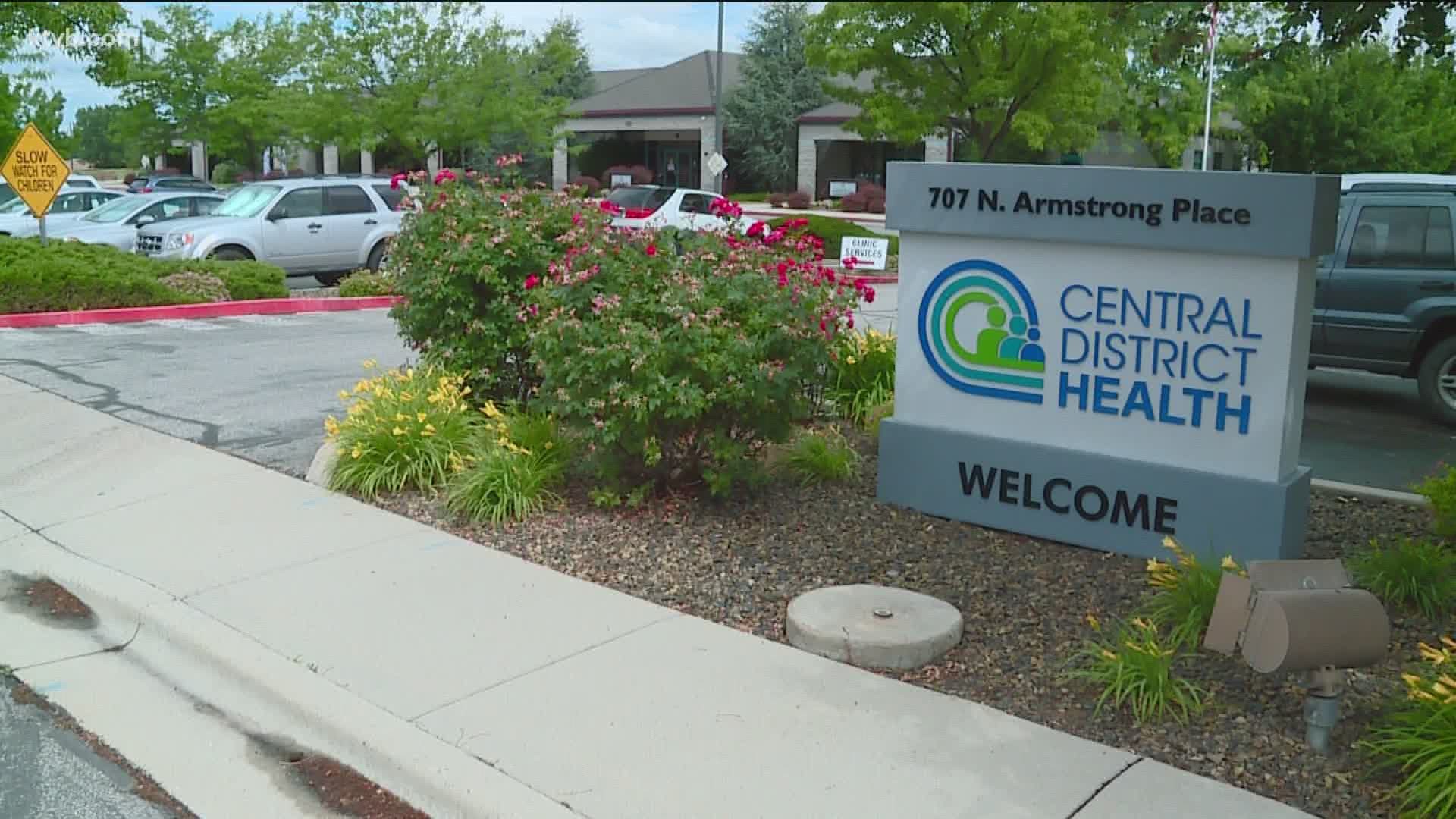 The health district is defending that decision and calling for the state funding to be freed up for local healthcare providers.

“We'd have to hire staff, we'd have to get capacity within our buildings,” CDH spokesperson Brandon Atkins said. “We have one clinic office in Boise; we'd have to find other spaces, locations and teams to go remotely.”

Atkins said those are the main reasons why the health district turned down the check from the state. The money is earmarked for testing teachers and staff at Idaho schools and it cannot be spent on something else.

However, costs would add up quickly and exceed the amount the state tried to give them, according to Atkins.

“You hire a staff member and you know a going rate for a nurse practitioner or a clinician or a nurse is anywhere between $30 and $60 [per hour],” he said.

Without the staffing, lab capacity, and infrastructure in place, health district officials thought it wouldn’t be wise to take the funding when it could be better spent at one of the hospitals.

“We'll take that, but what that will look like is six months from now, we might have the staff hired and not have any testing readily available for you, not a smart choice,” Atkins said.

SWDH decided to take the funding.

“Southwest District Health accepted the state funding subgrant and it went into effect on 10/01/2020," Jaime Aanensen, the administrator of the district's environmental and community health services division, said in a statement. "SWDH staff are actively engaged in developing a testing plan for teachers and staff."

Central District Health had a different opinion on accepting the funding.

“We acted in what we felt was the most appropriate measure for public health's safety to make sure people had ready access to services and allow funding to go to those services to increase their capacity,” Atkins said.

A document from the Department of Health and Welfare recommends that local public health districts consider whether they can provide expedited testing at the local office. Atkins told KTVB that CDH considered it but came to the conclusion that the money is better spent elsewhere.

“We're realistic about it,” he said. “We know that again that money will go a lot further going into testing and commodities that can be put into an infrastructure that is already in place.”

Now that CDH has turned the funding down, it essentially goes back to the state.

A spokesperson for IDHW said it could be put into a contract with an organization to focus on testing.