Bar owners across Ada County are questioning the health order that allows breweries, wineries, and distilleries to stay open. 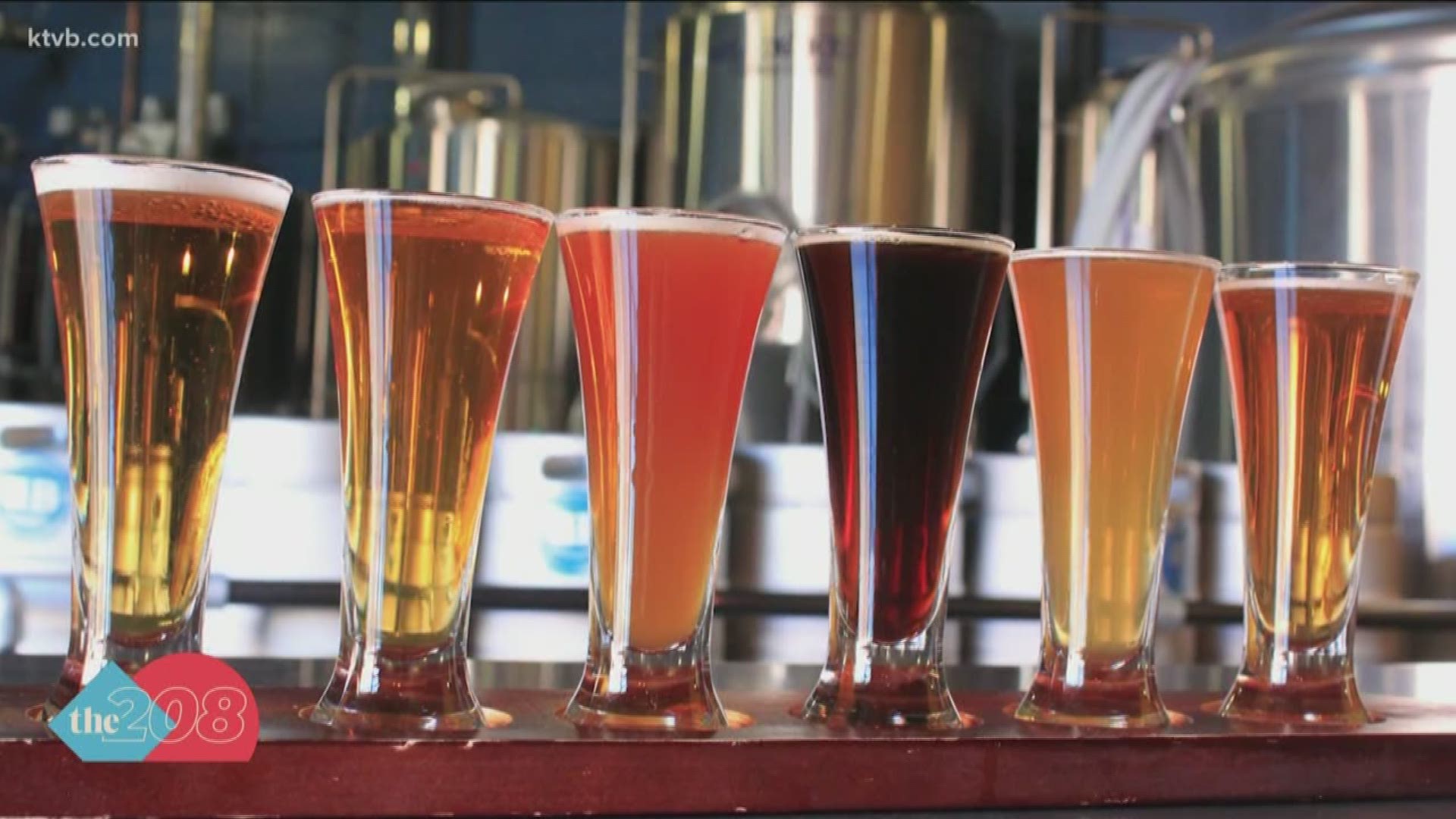 ADA COUNTY, Idaho — While bars across Ada County have been forced to close, breweries are still open and serving up beers.

Boise Brewing is one of those places that got to stay open, but earlier this week, it wasn’t clear if they’d be able to.

“This has been kind of a crazy time for everybody obviously, but over the course of two days I think the position changed on whether we were able to open or not four times,” said Collin Rudeene, president of Boise Brewing.

Getting a final answer wasn’t easy, according to Rudeene.

“I was able to get ahold of the city of Boise and have a conversation with them because it seemed like there was some conflicting information about whether we should close or open," he said. "So, we were able to get the result we wanted."

Across Ada County, bar owners say they think it’s unfair that breweries, wineries, and distilleries can continue to operate while they are forced to close.

“Them closing down Boise bars that’s fine, but they had no reason to close Meridian bars,” said Vickie Long owner of the Whitewater Saloon in Meridian.

Long argues that having to close again while breweries are open is very unfair.

“It’s wrong. What is the difference between them and my bar? Or anybody else’s bar? There is none,” she said. “There hasn’t been one person in the Whitewater that has had it or any of my bartenders.”

RELATED: While COVID-19 cases in Canyon County grow, Southwest District Health has no plans to return to Stage 3

Brandon Atkins with Central District Health told KTVB they never want to close businesses, but the data showed a difference between bars and other businesses.

“It was mainly these bar locations where they had these tight groups that were packed together, and they were indicating an abundance of risk that was being expressed in those environments,” Atkins said.

As more information came into Central District Health they decided something needed to change.

“When people were calling in it wasn’t the wineries or the distilleries that people were mentioning as the point of location," Atkins said. "So ultimately, while they are very similar in what they deliver they operate in a different context. We were seeing wineries and distilleries tended to generate more like a restaurant."

An example of that setup is Boise Brewing.

“You come to the door and you wait to be seated. We don’t have any chairs at the actual bar top itself and then we have tables that are spread far apart,” Rudeene said.

RELATED: How will moving back to Stage 3 affect the Boise River float season?

Long doesn’t have that option, so she says Whitewater Saloon will stay closed for now. The reality of the situation for business owners like her is very tough.

“My husband has liver cancer; I have to deal with this stuff every day," she said. "I have to have that business to pay our bills."

Last time her solution was to open ahead of schedule to generate some business. She was soon visited by the state. This time she will go a different route.

“They fined me $2,500 for opening up early,” Long said.  “After 14 days I’m getting my lawyer and we are going to see what we can do about this and all the rest of the bars that had to close too.”

Back at Boise Brewing, they are confident in their COVID-19 protocols.

“As a brewery, we're set up for sanitation already," Rudeene said. "It’s our life as far as making beer. Before the pandemic was here, we even had cleaning chemicals that listed coronavirus as one of the things it will kill."

Central District Health hopes everyone will take the health guidance seriously  - by social distancing, practicing good hygiene, and wearing masks when social distancing is not possible - so businesses like bars can reopen sooner.

“All of these businesses that have these communal settings are at risk if we have populations who are unwilling to help them," Atkins said. "So, let’s do our part."