Medical professionals say the syndrome appears to be an atypical Kawasaki-like disease, an illness that causes inflammation in blood vessels throughout the body. 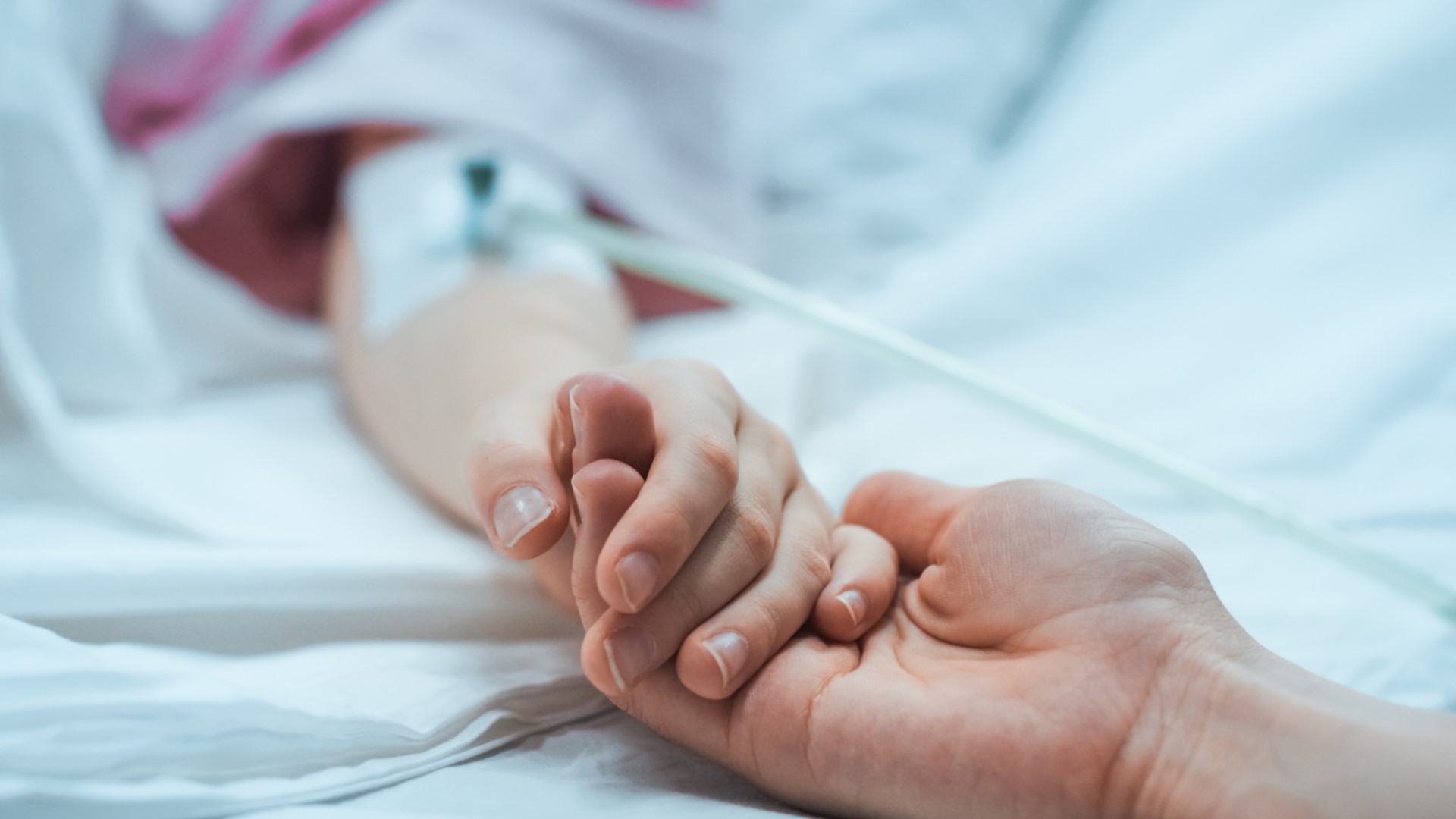 WASHINGTON — The U.S. Centers for Disease Control and Prevention sent an alert to doctors that warns of an inflammatory syndrome in children believed to be connected to the coronavirus pandemic.

The syndrome affects blood vessels and organs and symptoms include prolonged fever, abdominal pain and vomiting. Medical professionals say the syndrome appears to be an atypical Kawasaki-like disease, an illness that causes inflammation of the blood vessels throughout the body.

The new syndrome has impacted children across several states and European countries and is being called “Pediatric Multi-System Inflammatory Syndrome Potentially Associated with COVID-19," the Boston Children's Hospital says.

Doctors should be on the lookout for the condition and report suspected cases to local or state health departments. It should be suspected in all deaths in children who had evidence of COVID-19 infection, the CDC said.

Dr. Juan Salazar, the physician-in-chief at Connecticut Children’s Medical Center, said two patients there are believed to have a rare condition, which he said often appears to present itself two to four weeks after a child has recovered from COVID-19. And that is often without ever being diagnosed with the infection.

The illness has taken the lives of two New York children including a 5-year-old boy and a 7-year-old boy, as well as an 18-year-old woman. State officials say two additional deaths are currently under investigation.

Digital ads alerting parents to the symptoms of the inflammatory condition in children will start Wednesday, de Blasio said, and ads on radio and TV, on bus shelters, and in community newspapers will follow.

“We have to rapidly inform families all over the city,” the mayor said.

The alert was sent from the CDC will be sent out through the Health Alert Network (HAN) to thousands of physicians and other clinicians across the country.

In testimony Tuesday before a Senate committee on the administration’s coronavirus response, Dr. Anthony Fauci said children, in general, do better than adults and the elderly, but he warned there is still much to learn about the virus.

“For example right now, children presenting with COVID-19 who actually have a very strange inflammatory syndrome very similar to Kawasaki syndrome,” Fauci said. “I think we better be very careful that we are not cavalier in thinking that children are completely immune to the deleterious effects.”

Children are less likely than adults to develop COVID-19 and their illnesses usually are less severe although they can spread the disease without showing symptoms. 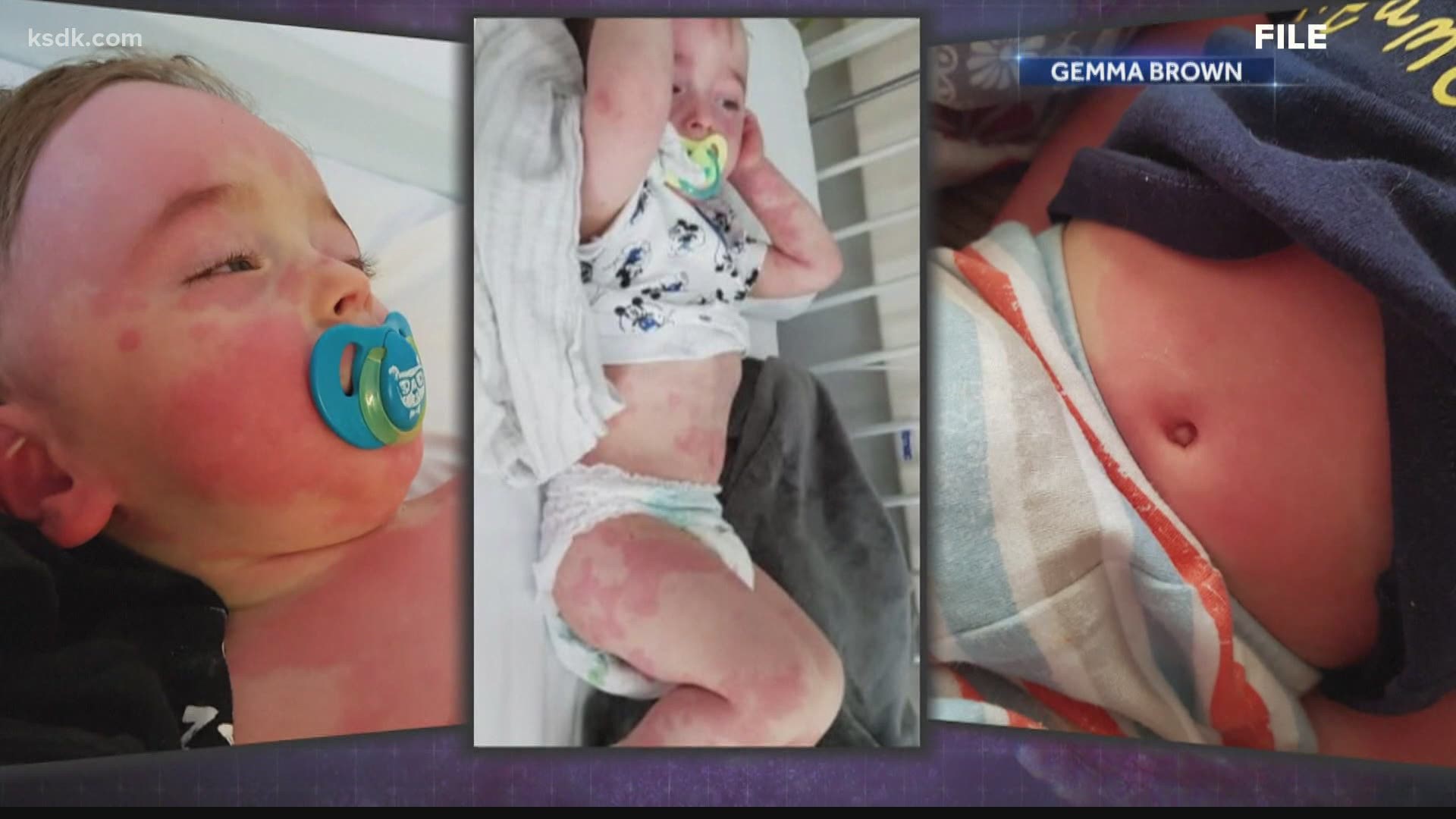 During an informal panel, called the International PICU-COVID-19 Collaboration, pediatric experts shared notes about their experiences with the syndrome. The biggest takeaway was that the illness is rare. To date, most children affected have done well.

The second important note during the panel was that clinicians who suspect a case should consult promptly with pediatric infectious disease, rheumatology, or critical care specialists.

“The best evidence to date, from the CDC and this International Collaboration, is that children rarely become critically ill from COVID-19, or from this pediatric multi-system inflammatory syndrome,” said Jeffrey Burns, MD, MPH, chief of Critical Care Medicine at Boston Children’s Hospital.