The governor signed an order late Friday allowing people to assemble in groups of 10 or fewer if they maintain social distance or wear masks when they can't. 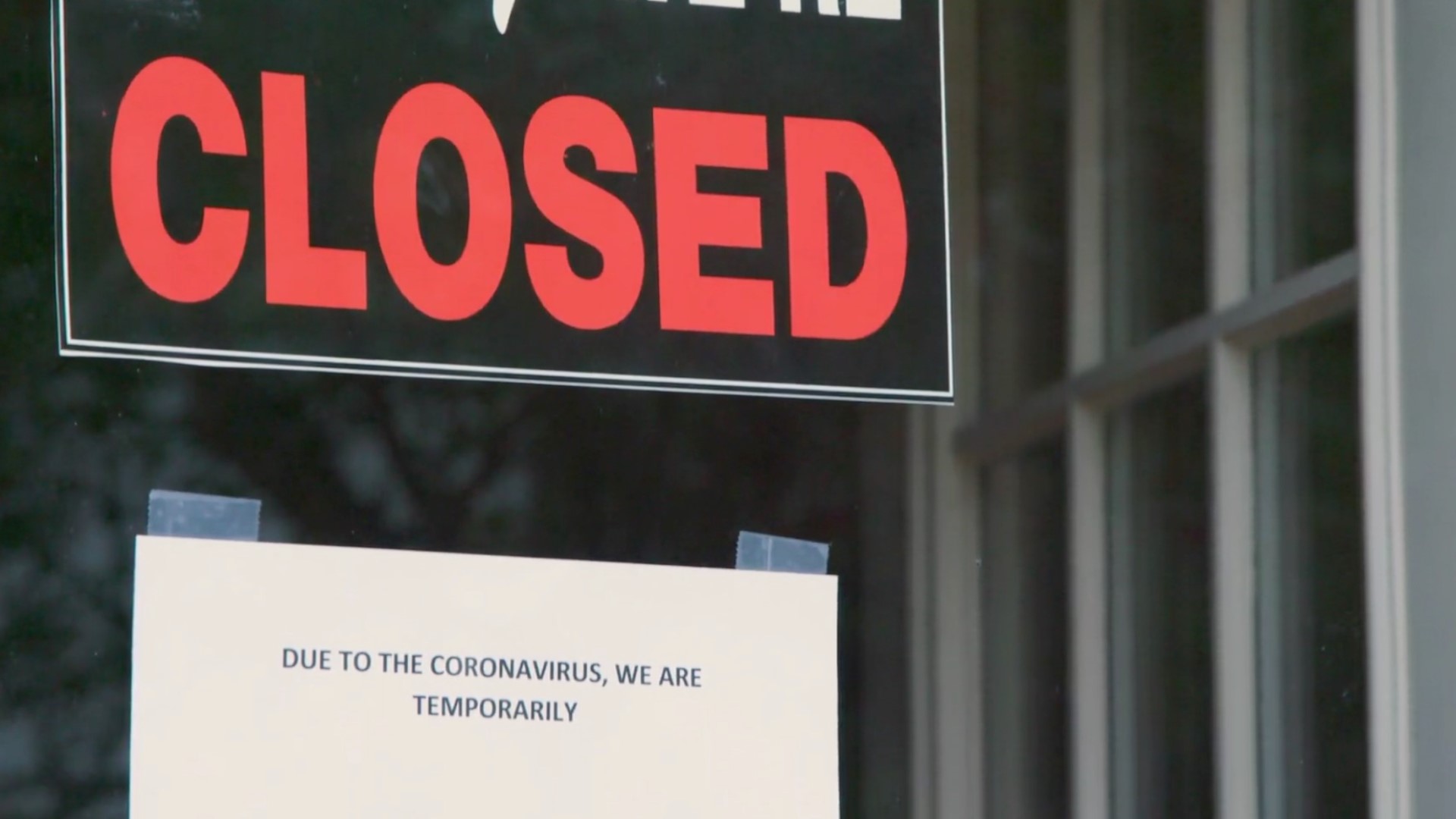 New Yorkers experiencing cabin fever after two months of coronavirus quarantine were offered an unexpected reprieve when Gov. Andrew Cuomo eased the state's ban on gatherings in time for the Memorial Day weekend.

The governor signed an order late Friday allowing people to assemble in groups of as many as 10 as long as they stay at least 6 feet from other people and wear masks when they can't maintain that distance.

That could clear the way for New Yorkers to picnic together in parks and backyards — if they don't get too close to their friends.

They can also head to New York City beaches this weekend, but they shouldn't expect to get in the water, and they'd better be wearing a mask.

While beaches elsewhere in the region will be open for swimming this weekend, Mayor Bill de Blasio has said swimming is not allowed at the city's beaches and may not be all summer.

"I've been really clear about the beaches; they are closed for swimming," de Blasio said Friday at his daily coronavirus briefing. "There will not be lifeguards. People are not supposed to go to the beach to swim."

The danger of swimming without lifeguards on duty was made clear Friday when a 24-year-old man drowned off Rockaway Beach in Queens.

The main reason the mayor has cited for the swimming ban was to curb the spread of the virus by keeping people off public transportation.

RELATED: Tennessee to lift capacity and live music restrictions for restaurants in 89 counties, allow large attractions to reopen on Friday

While beaches on Long Island or in New Jersey are usually reached by driving, city residents typically take the subway to summertime destinations like Coney Island or Rockaway Beach.

Under guidelines intended to keep crowds from flocking to the beaches, people who live nearby can go there to walk or to sit, de Blasio said. Hundreds of police officers and civilian city workers will be on hand to disperse gatherings that violate social distancing rules and to hand out masks to people who aren't wearing them, he said.

"I'm very hopeful that this weekend at our beaches, you're going to see people following the rules because they know it's the right thing to do," de Blasio said. "But if they need some reminders, of course there'll be people out there educating, giving out face coverings."

While most of New York state has begun to ease restrictions, de Blasio and Cuomo, both Democrats, have said that New York City, the epicenter of the virus outbreak in the United States, is still weeks away from starting to reopen.