Just three weeks after resuming jury trials, Ada County will pause trials due to an uptick in COVID-19 cases. 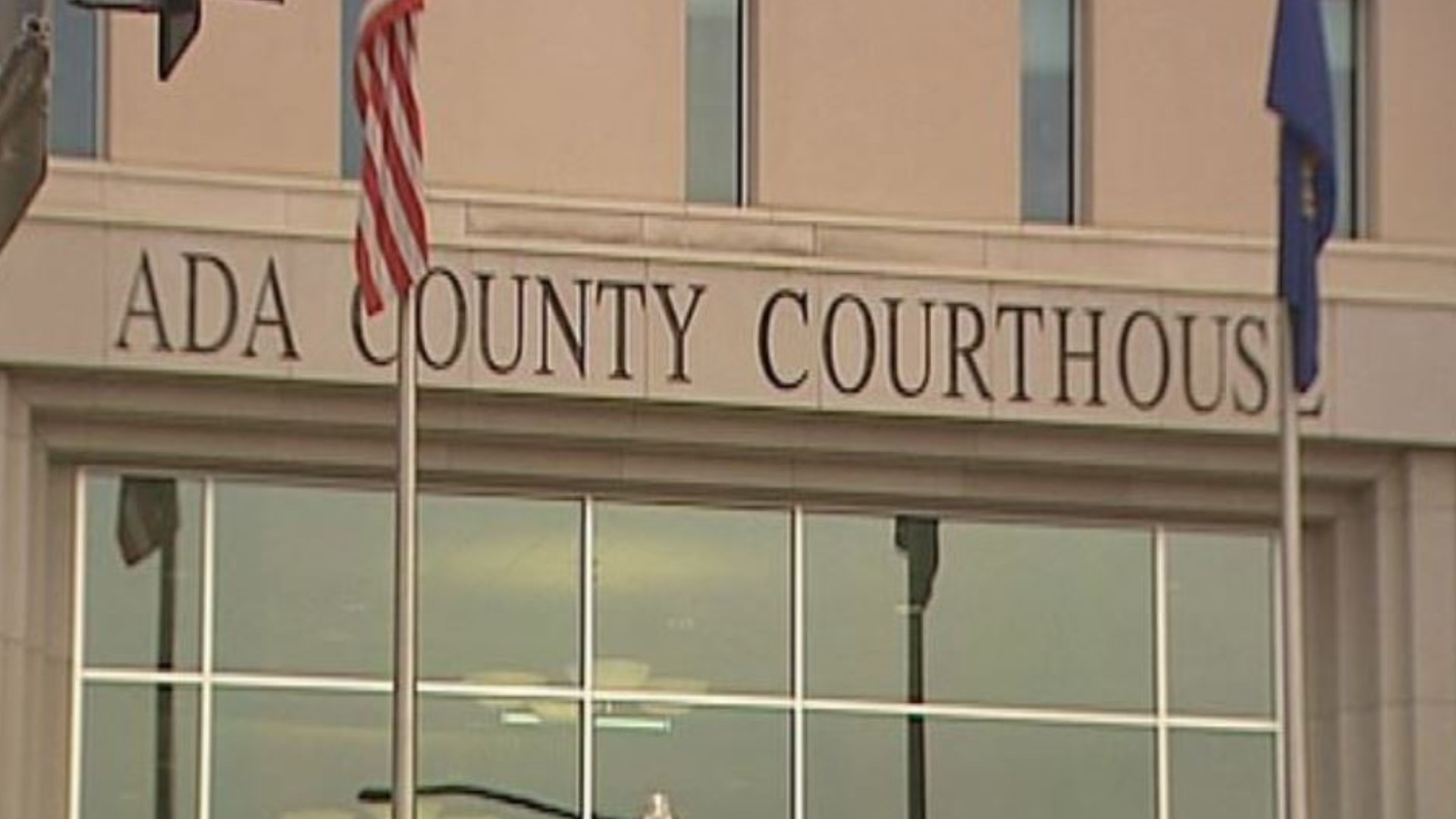 BOISE, Idaho — Note: This story was originally published in the Idaho Press.

Ada County has suspended jury trials for the week of March 29 due to a rising COVID-19 case rate documented by the Idaho Department of Health and Welfare.

On March 11, Ada County’s seven-day moving average incidence rate was 14.8, which is slightly higher than the range cited by the Supreme Court in its guidance on whether jury trials can proceed.

Any county with a seven-day moving average incidence rate of confirmed or presumed cases between 14 and 24.9 per 100,000 population and an upward increasing trend is required to pause trials, but must make the decision 10 days prior to the start of the particular week.

The order will go into effect on Monday. This Friday, the Ada County District Court will have a new administrative order that will impact trials set to start the week of April 5, said Trial Court Administrator Sandra Barrios.

Anyone with questions about proceedings can contact Ada County Court Administration at 208-287-7500. 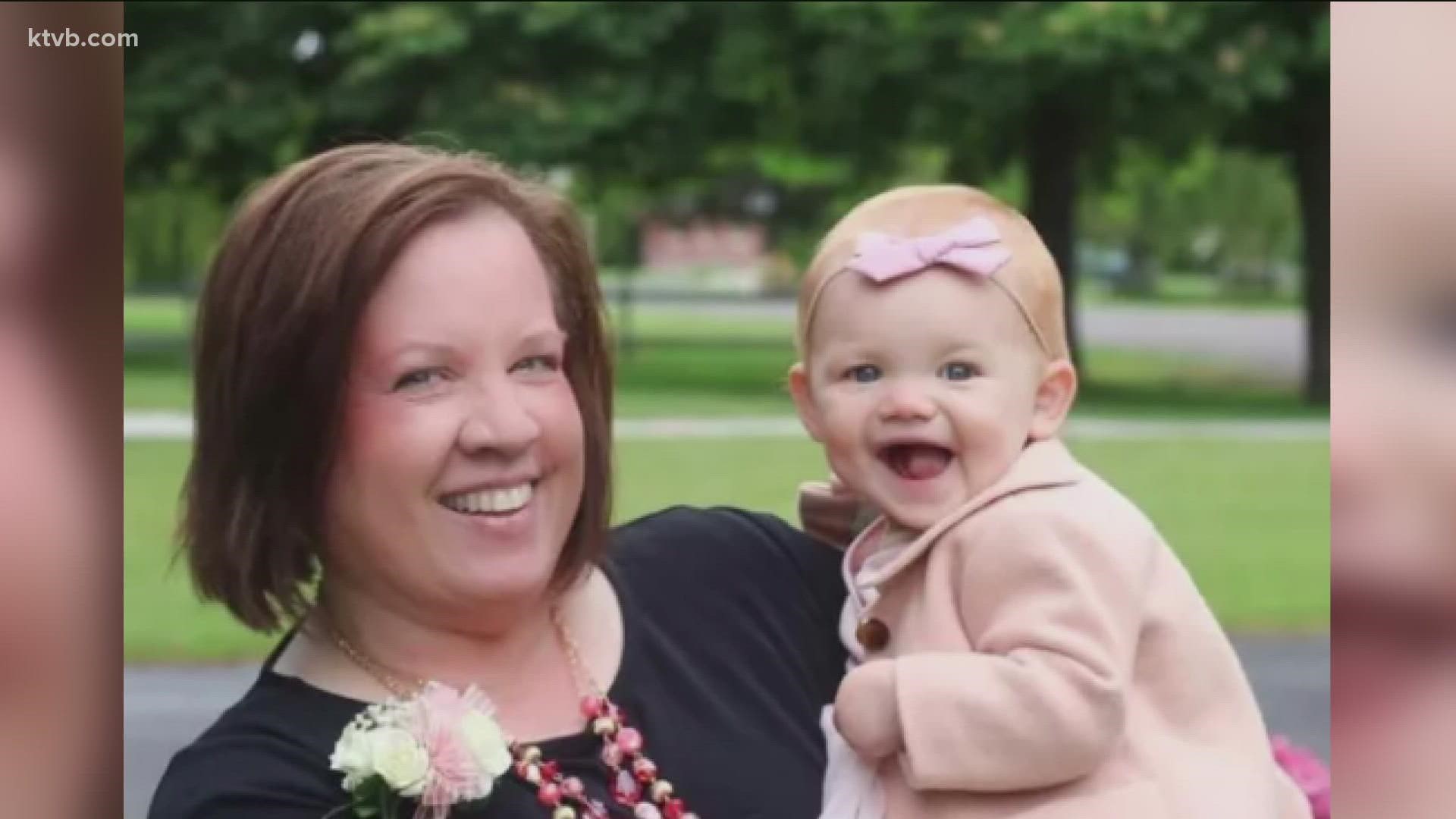