A bar that serves food; a restaurant that serves liquor: Key legal distinction 'has been shifting over the years' in Idaho

Stage two of Gov. Little's plan to reopen Idaho is expected to go into effect on May 16. It would allow restaurant dining rooms to open, but not bars. 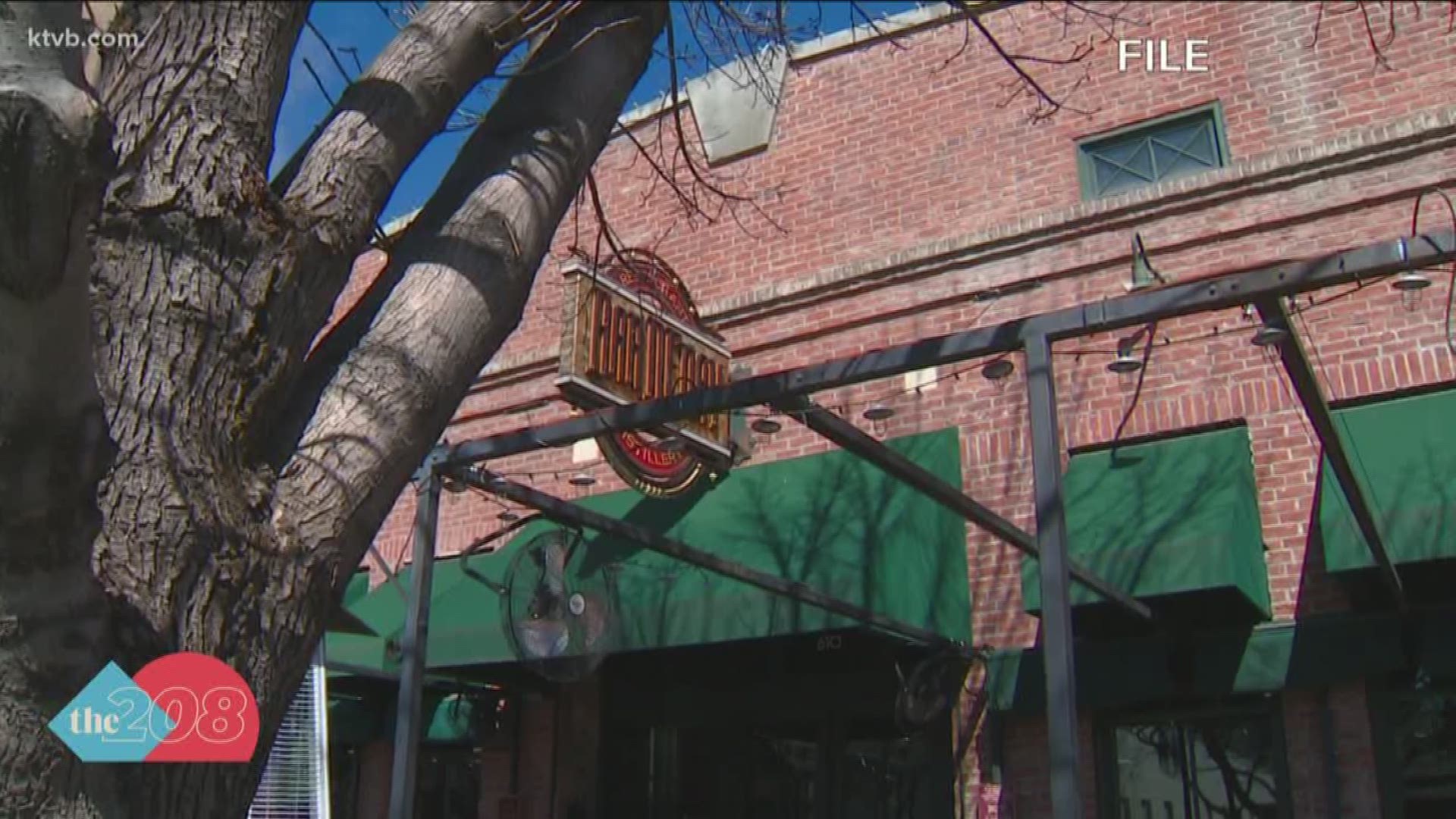 BOISE, Idaho — What's a restaurant, and what's a bar? The answers to that question come into play for businesses across Idaho this coming weekend, when the second stage of the Rebound Idaho reopening plan is expected to go into effect.

This stage allows restaurants to reopen for dine-in customers, as long as public health officials have approved their social-distancing and sanitation plans.

However, bars won't be allowed to open yet.

That has a lot of people wondering: What if your business is a restaurant that just happens to have a bar? What makes a bar a bar if it also serves some food?

Settles is also on the advisory committee for Rebound Idaho.

Under stage two of the governor's reopening plan, restaurants can reopen for dine-in customers beginning May 16, but bars and nightclubs will have to wait, at least until stage four of the governor's plan -- which is tentatively set to begin on June 13.

RELATED: What is in store for stage 2 of Gov. Little's plan to reopen Idaho?

“If you want to be a restaurant, which would allow kids in the facility, you have to have a certain percentage of your operations dedicated to restaurants,” Settles said.

According to Alcohol Beverage Control, an establishment must have at least 40-percent sales in food to be considered a "restaurant" in Idaho.

At Bardenay, Settles said 70 percent of his sales come from food orders. Restaurants are also given different codes for tax purposes, and Bardenay is listed as a restaurant on its liquor license.

Settles plans to reopen for dine-in customers during stage two of the governor’s plan, but his bar seating and services will remain closed.

“Each case is different, and it needs to be treated that way,” said Ted Challenger, who owns Strange Love, Dirty Little Roddy's and Amsterdam in downtown Boise.

Challenger said the term "bar" is too broad. For example, he said, his business Amsterdam is classified as a lounge because he serves a full menu.

Challenger adds that once the governor puts stage two of his plan in effect, he will be opening as a restaurant.

“We have a large seating area that can keep people ten feet apart, and we're going to capitalize on that, because the alternative is we don’t open ever,” Challenger said.

He plans to reopen his 80-foot-long bar at Amsterdam during the second phase, but only seat eight people at a time. Those who sit there will be required to order food.

ABC, however, told KTVB that "lounge" is another word for a bar.

Challenger and Settles both say anyone in the hospitality business should be treated the same, whether you operate as a bar or restaurant.

RELATED: Here's what Idaho needs to do to begin Phase 2 of reopening

RELATED: City of Boise plans to move to reopening's second stage when State of Idaho does

RELATED: Boise salon owners seeking clarity on when they can reopen in the city