An FDA advisory panel voted unanimously in favor of the experimental medication Epidiolex. 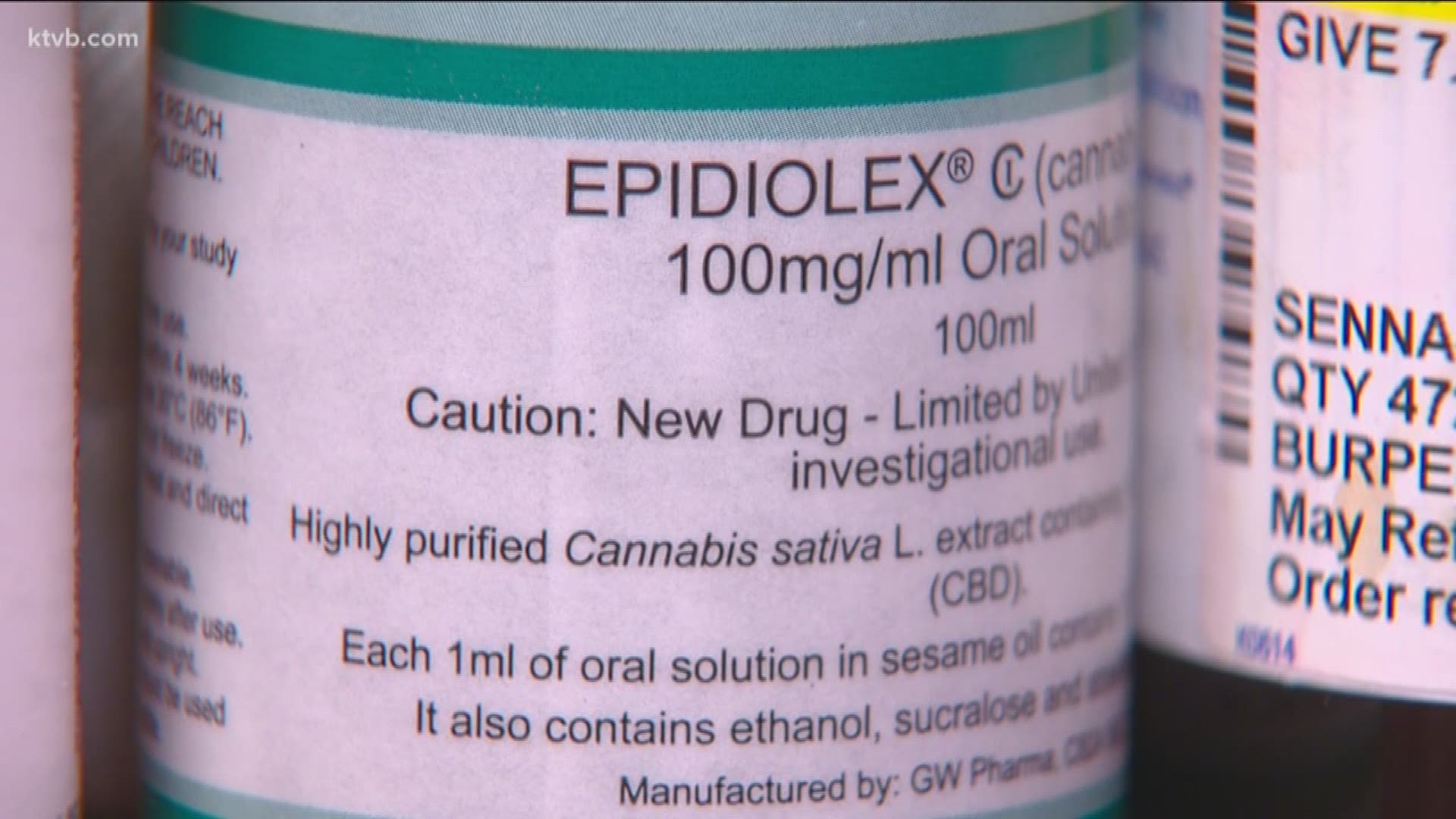 BOISE - Cannabidiol, also known as CBD oil, is one step closer to pharmacy shelves. An FDA advisory panel voted unanimously in favor of the experimental medication known as Epidiolex, a drug derived from the cannabis plant, but contains no traces of THC or the compound that gets you high in marijuana.

“We think it's a really good sign they had this unanimous recommendation to pass it,” said Dr. Christine Hahn with the Department of Health and Welfare.

Idaho has studied the drug since 2015 as a part of its Expanded Access Program to see if it can help with seizures.

“We are reporting about how the kids are doing. The FDA has all that information and they are considering that,” said Hahn.

Thirteen-year-old Sean Adams is a part of that program and has taken the drug for the past three years to help treat his lissencephaly.

“His seizures used to be like 20-25 minutes and now they're just super quick,” said Wendy Adams, Sean’s mother.

The clinical trial consists of 40 children across the state.

“Decreased the number and length,” said Adams. “We’ve been able to get off, not completely get off, but reduce his other medications. So hopefully one day, maybe he'll just be on this.”

Hahn says usually when a drug is approved by the FDA it’s available in the matter of weeks or months, but because of the nature of Epidiolex and the cannabis plant, the drug has a few more hurdles, including DEA approval.

“The DEA would have to make a change for this medication before it could be legally prescribed,” said Hahn.

If the drug is approved, it will require a prescription. The state’s Expanded Access Program would also be phased out.

“The children that are currently in our program will transition to getting the medication through their doctor,” said Hahn.

FDA regulators will meet in June to decide whether or not to approve the drug. If the FDA follows the panel’s recommendation, Epidiolex would become the first drug derived from the cannabis plant to win federal approval.

More than two dozen states do allow marijuana use for a variety of ailments, but the FDA has not approved any for medical use.

“Hopefully, by this time next year, maybe, hopefully, that it will be available to everybody,” said Adams.