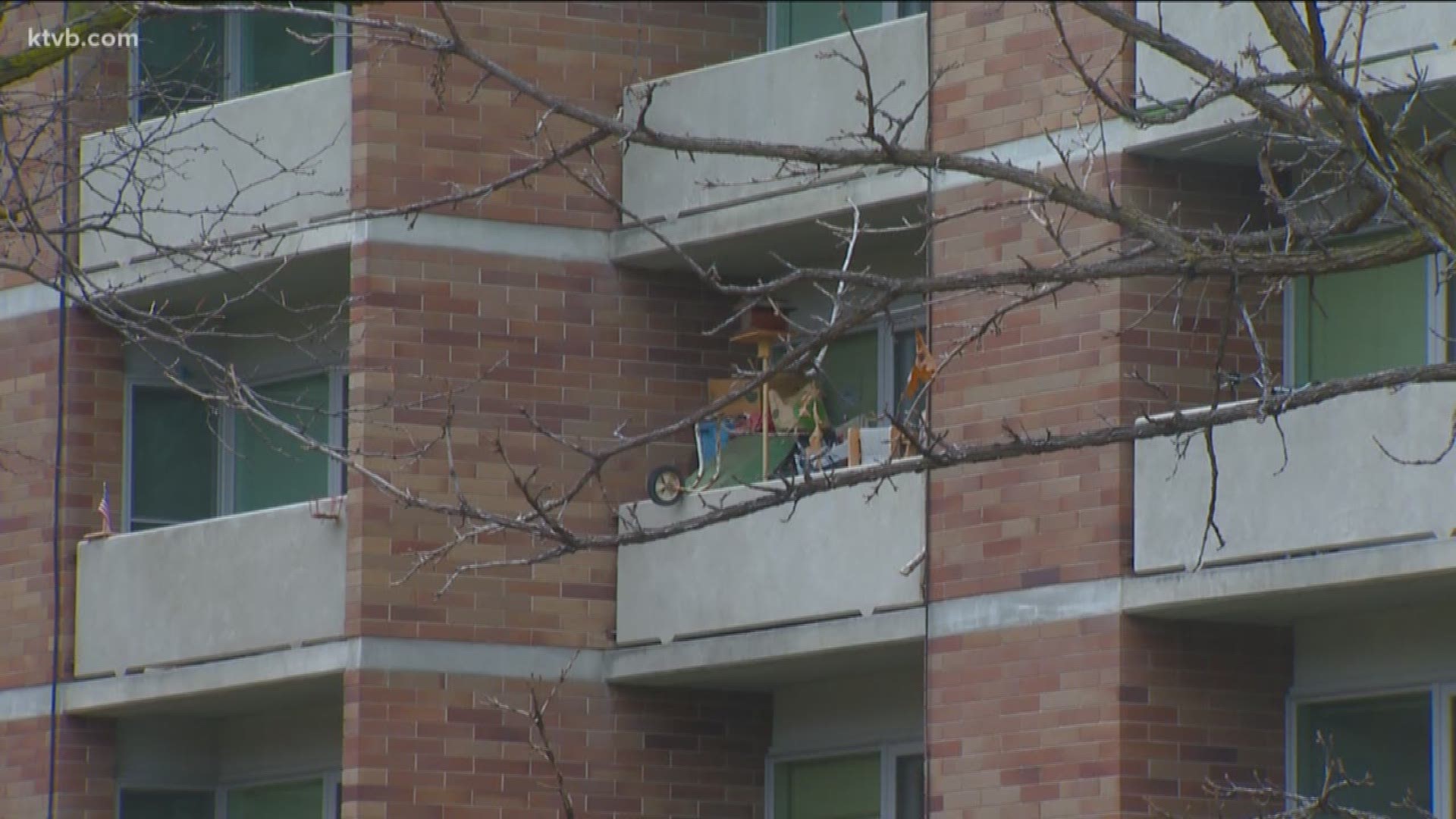 BOISE, Idaho — The partial government shutdown is in its fourth week and has become the longest in U.S. history.

It's affecting everything that relies on federal funds, from TSA workers to beer regulations. The shutdown could also impact federal programs like public housing and housing vouchers for some of our country’s most vulnerable.

If the government continues on this path and the shutdown lasts into February, it could impact assistance for those that depend on it. Local experts say that could be catastrophic. We don't want to worry anyone yet, as housing authorities are coming up with contingency plans.

With no end in sight, Boise City and Ada County Housing Authorities (BCACHA) are making contingency plans should the government stay shut down through next month.

“We have to think about the worst but hope for the best,” Boise City/Ada County Housing Authorities Executive Director DeAnna Watson said. “It’s safe to say we'll be OK till the end of February.”

"If we get into February we just know there will be so many agencies across the U.S. impacted. And all the people that those agencies serve who, in many cases, tend to be people that are already on the fringe,” Watson added.

RELATED: Idahoans' February food stamps to be issued in January

Those "on the fringe" don't don't have resources to fall back on or can't work because of their disabilities or age.

“So the impact would be the hardest on the people that are most vulnerable and least able to come up with another way to live.”

Watson says they pay out about $1 million in rental assistance every month. If the Department of Housing and Urban Development (HUD) remains shuttered through February, BCACHA may not get that stream of money.

Those folks pay between 30-40 percent of their income toward rent and utilities, while the subsidy from HUD makes up the difference.

“Across the board the families we support their average income is probably somewhere around $11,000-12,000 per year,” Watson added.

Forty of their vouchers are in the New Path Community Housing project in downtown Boise, which provides housing and wrap-around services for those experiencing chronic homelessness.

"We're not able to pay any of our portion of the assistance until HUD returns and can complete some of the requirements they have to complete before they can release funds to us,” Watson told KTVB. “Until we can get our assistance in, there really isn't another mechanism they can draw from.”

Watson says it’s worrisome to them because they know the families they serve are already burdened with stress, figuring out how to make ends meet on a daily basis.

“If you don’t have enough money to cover the cost of living day to day, it makes everything more challenging. So then when you add the threat of the loss of housing assistance and all the things that can mean, that is an impact that even if the government were to come back open again tomorrow, the aftereffects will be felt for a long time,” Watson said.

Boise City/Ada County Housing Authorities tells KTVB about 3,000 families are on their waiting list for assistance. As the shutdown drags on, the longer it is before they can reach those people desperate for help.

Idaho Housing and Finance Association (IHFA) administers the HUD Housing Choice Voucher rental-assistance program in 34 of the 44 counties in Idaho. Like BCACHA, they say January rental assistance payments were made and HUD indicated to IHFA it will provide funds for February, meaning rental assistance won’t be interrupted next month. They say they have contingency plans in place should the shutdown continue into March.