From 'jigging' to 'hole-hopping,' here are the ice fishing terms you need to know

To the untrained ear, ice fishing terms and phrases sound unfamiliar enough to almost be a different language. 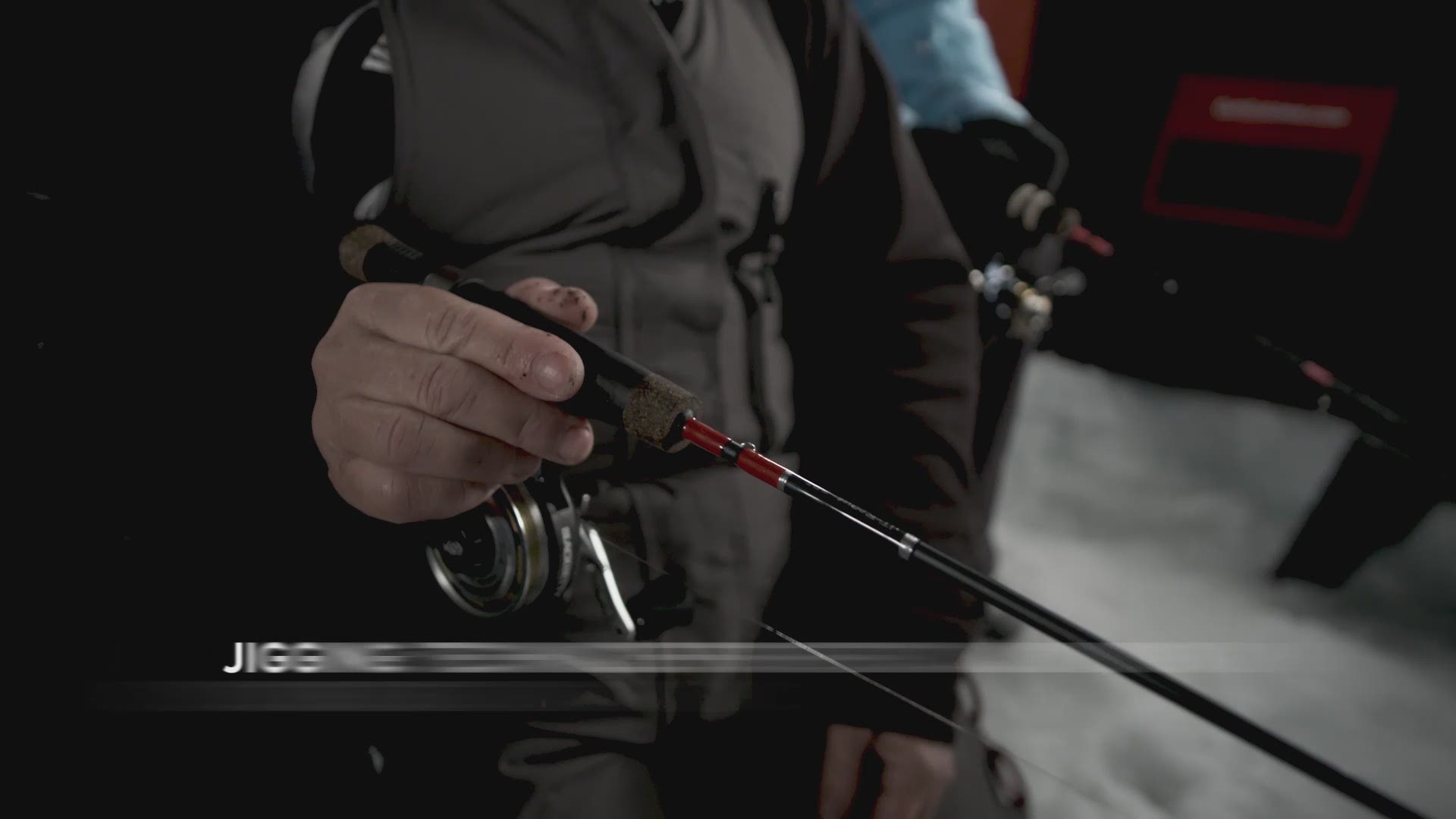 CASCADE, Idaho — Ice-fishing, a popular wintertime sport on Idaho's frozen lakes, can be a little tougher to get into than the typical summertime fishing trip.

There's the gear - from augers to insulated tents or huts, snowmobiles, underwater cameras, specialized rods - to the conditions (often windy and finger-numbingly cold.)

Then, there's the lingo. To the untrained ear, ice fishing terms and phrases sound unfamiliar enough to almost be a different language.

While we can't dial back the wind or make electronic FishFinders any cheaper, we can get you up to speed on some of the most common vocabulary terms in ice fishing.

Jigging: "It's how you're going to make your lure dance under the water," explains ice fisherman Bob Shindelar. Jigging involves jerking or bobbing the fishing rod to make the lure move beneath the water, hopefully catching the eye of a hungry fish. Everyone develops their own jigging style, Shindelar says, offering up some sage advice: "It's all in the wrist."

Marking fish: A term used by people who use an underwater camera or sonar FishFinder, marking fish refers to seeing the signature of a perch or trout on the screen. Essentially, it means get ready, Shindelar said.

"Sometimes you'll have multiple marks on your screen," he said. "So, we'll ask people that we're fishing with - we'll ask them, are you marking any fish on your fishfinder? Or, "I'm marking one."

Dropping down: Lowering a lure through the ice hole and into the water. Shindelar said this term is a good one for when you're fishing with other people, to avoid getting their hopes up.

"You'll just let people know that you're dropping down so they know it's a lure coming down, and not a fish dropping from above onto their lures," he said.

Hole-hopping: Hole-hopping means moving to a different location and trying your luck elsewhere on the ice if the fish aren't biting. Shindelar said he likes to switch things up after about 15 minutes without seeing a fish on his sonar screen or getting a nibble.

"We'll pop a couple of holes in the ice, we'll fish for a short period of time," he said. "If we don't see any fish or we don't catch any fish, we'll move on and we'll drill some new holes."

"If you're walking on top of the water, that's definitely [hard water,]" Shindelar said.

Open water: Water that is not frozen.

Ice Belt: The Ice Belt is the swath of area where most ice fishing happens in the U.S., generally across the northern states.

"If you go back east, a lot of people don't even consider Idaho as part of the ice belt, but it really is," Shindelar said. "We have many wonderful places to ice fish here in Idaho."