The smaller fire burning near Culver triggered the mandatory evacuation of about 100 homes. 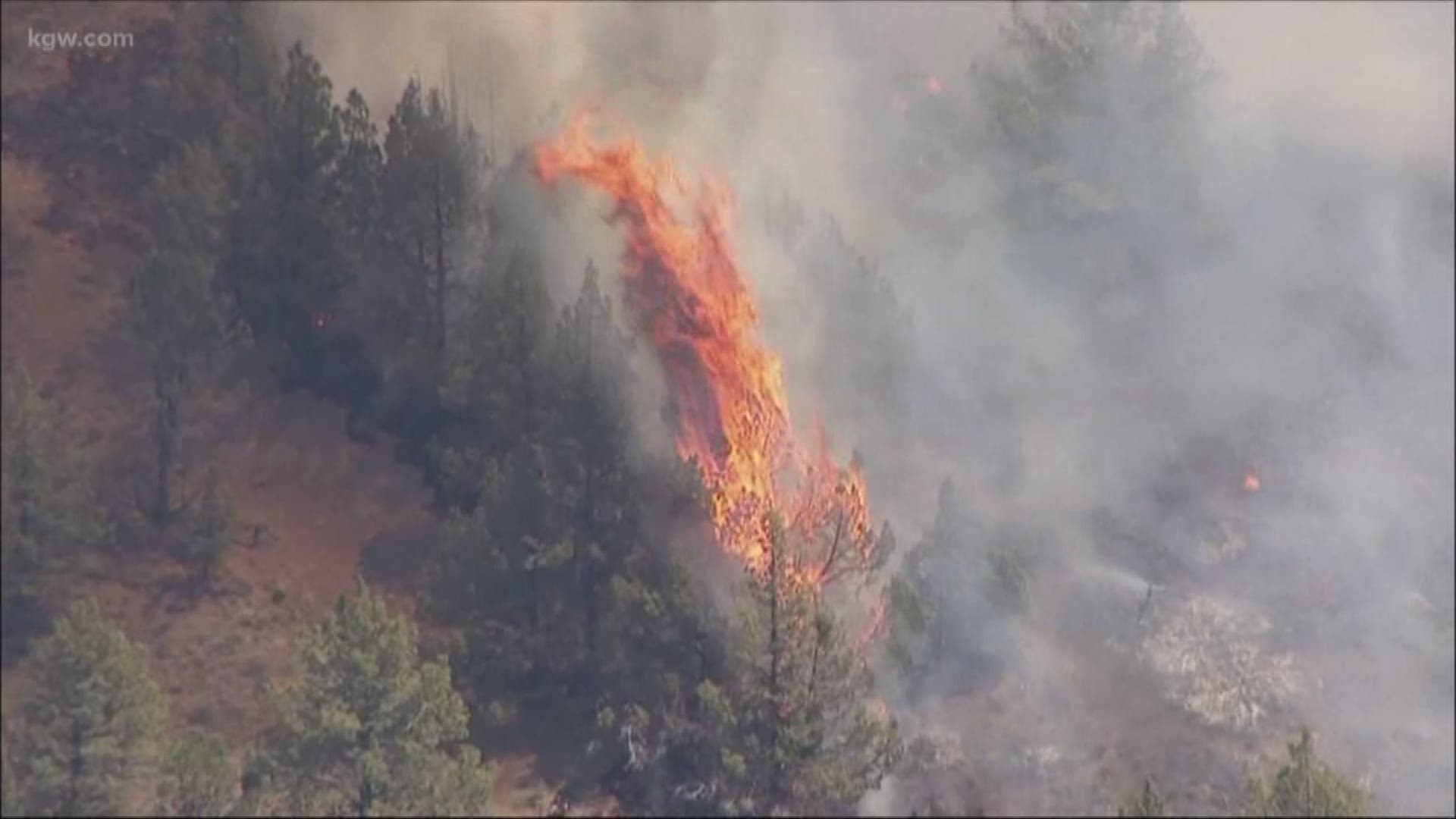 MAUPIN, Ore. (AP) - Wildfire season in Oregon is underway after a lightning storm sparked at least two major fires that are now burning in the central part of the state.

The smaller of the two fires, called the Graham Fire, burning near Culver, has triggered the evacuation of about 100 homes.

The fire has burned two homes and five other structures, but many were saved by firefighters, the Oregon State Fire Marshal said on Saturday.

About 2,055 acres has burned and the fire is about 50 percent contained, as of Saturday morning. 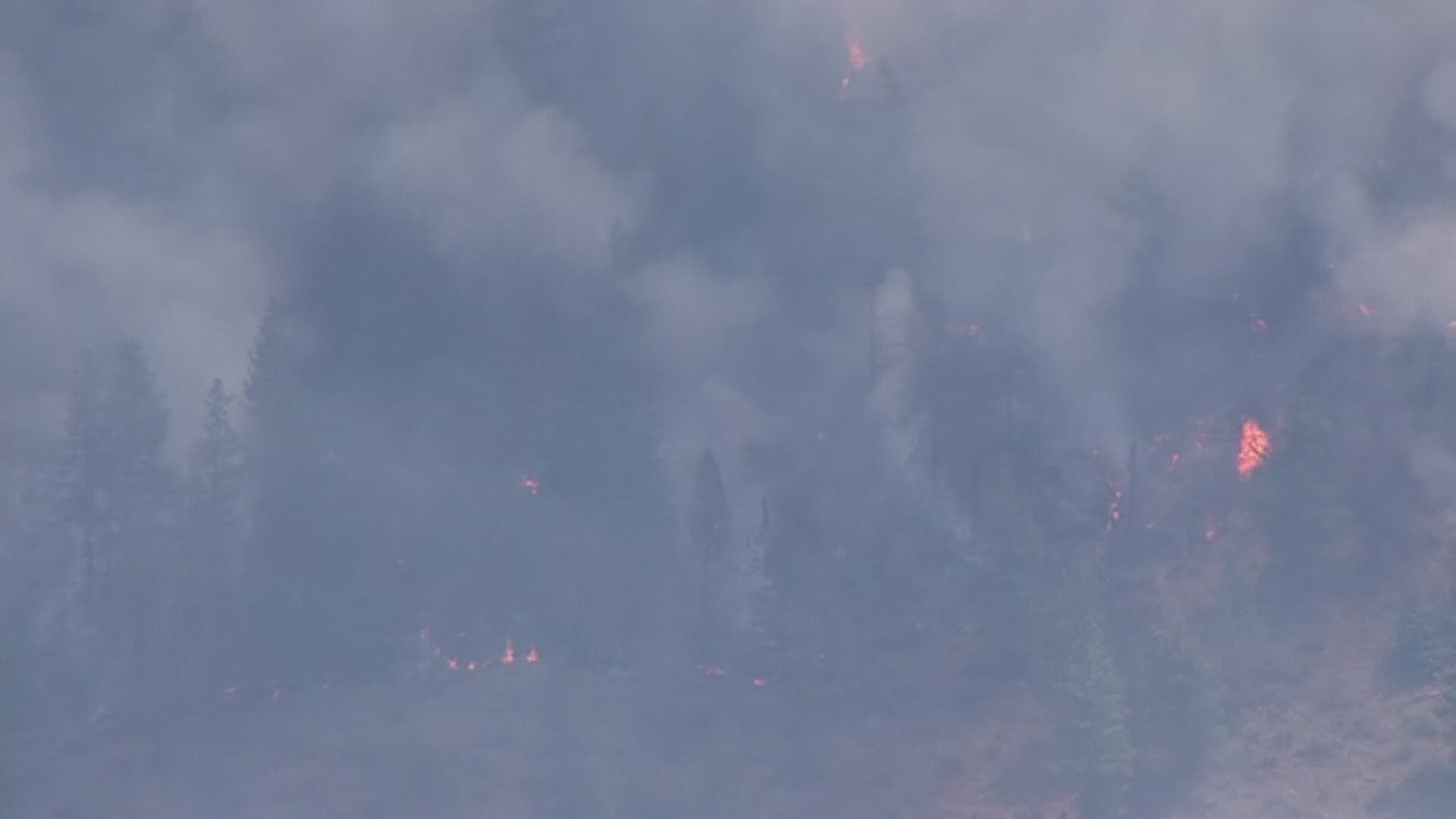 The larger fire, called the Boxcar Fire, near Maupin had more than doubled in size and burned an estimated 23,000 acres as of Friday night and was 10 percent contained, officials said. It is primarily burning in brush and grass.

There were no mandatory evacuations but residents east of the town are being told to be ready to go if needed. 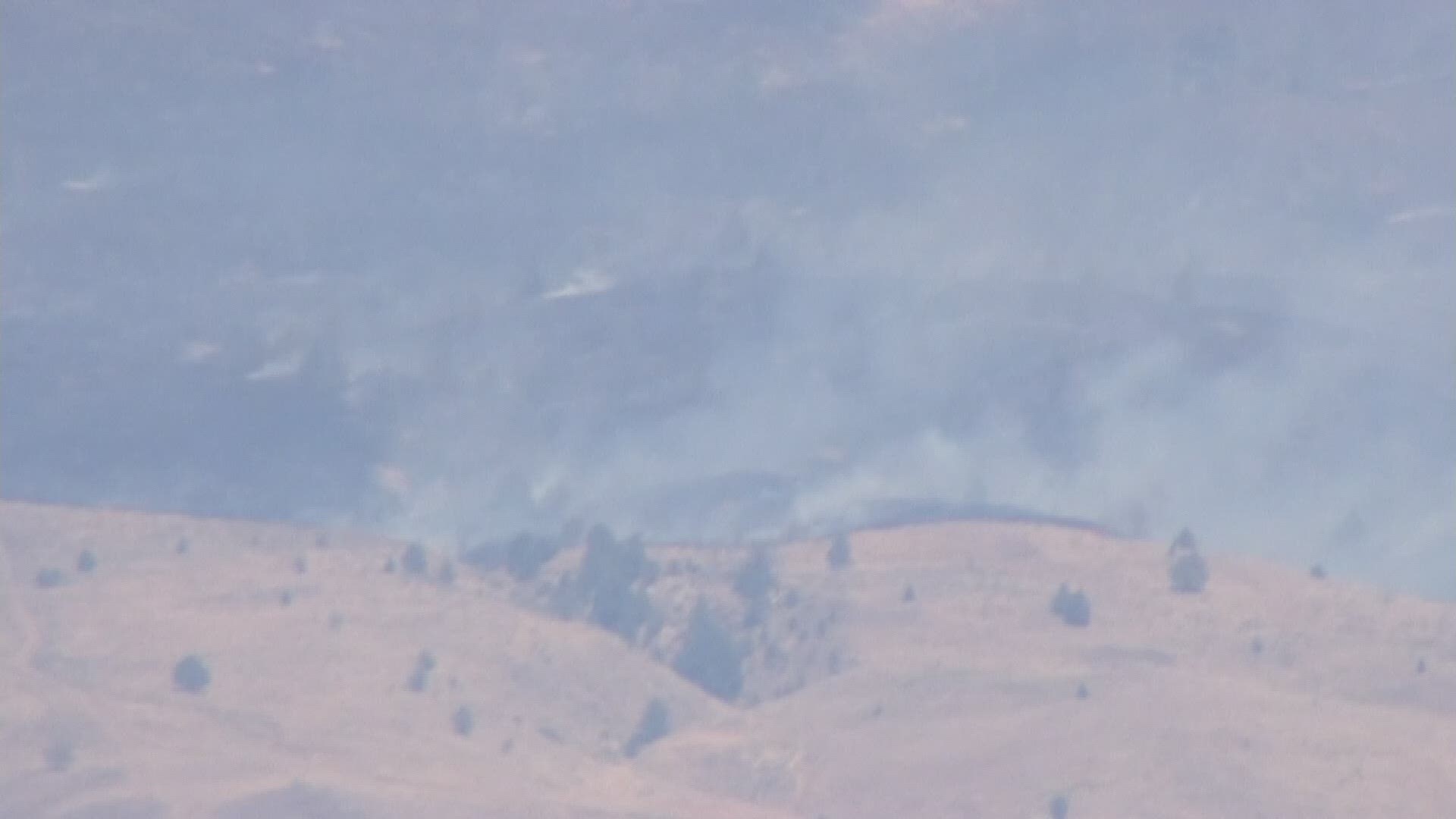 The fires were started by lightning strikes from strong thunderstorms that swept the region Wednesday.