‘I was scared’: Phoenix mom accused of killing 3 kids confronted by family in exclusive video

For months, a family member wondered why a senseless crime happened. So, they set up a video call behind bars to ask Rachel Henry for answers. 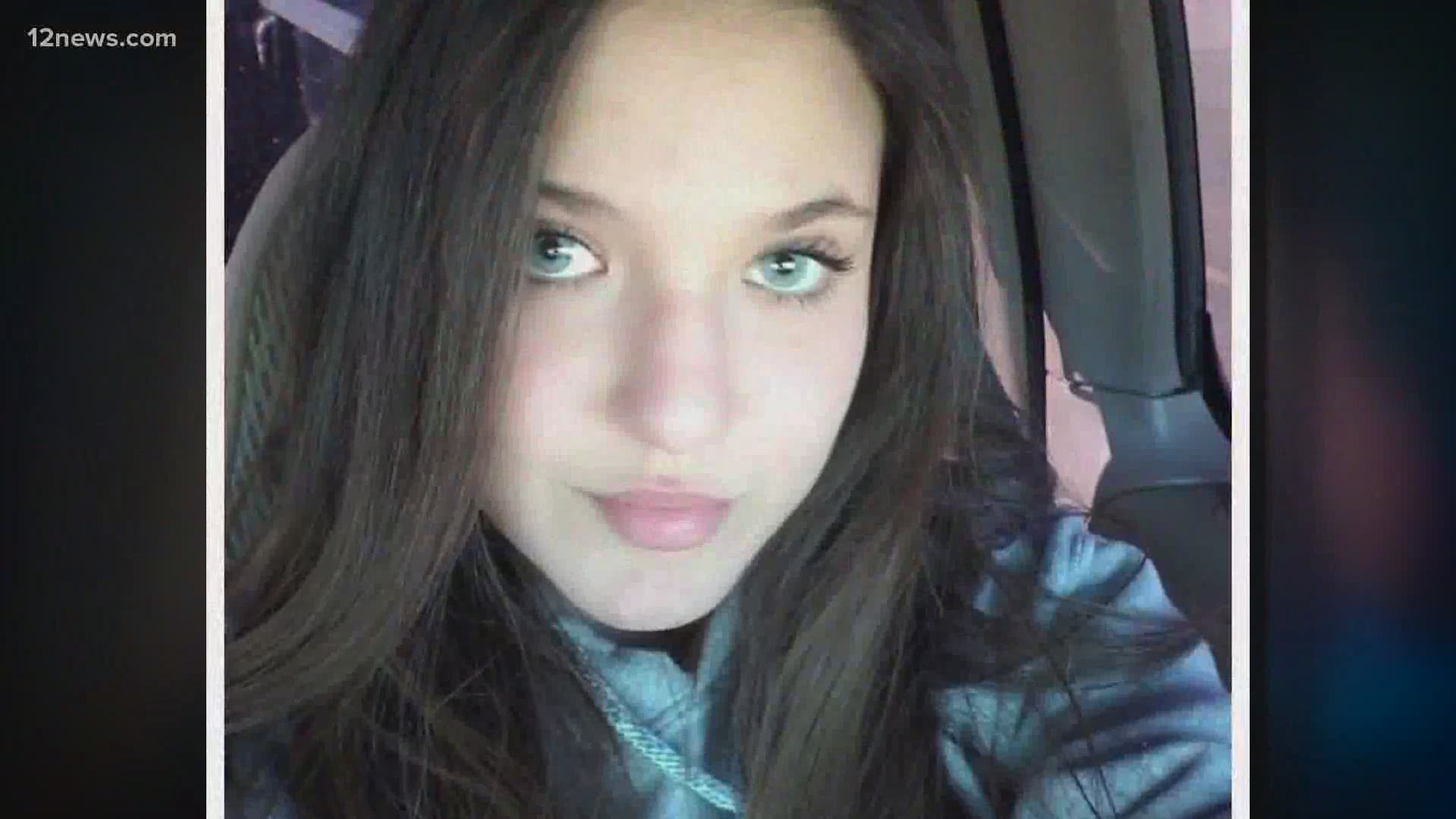 PHOENIX — Graphic content warning: This story contains explicit details of violence against children and may be disturbing to some readers.

For the first time, we are hearing from the mother who police say confessed to murdering her three children, smothering them one by one.

The senseless crime occurred in January as police said Rachel Henry methodically killed her three children, all under the age of 4.

The family was left with grief and wondering why?

This spring, the great aunt of the murdered children Pearla Rebolledo set up a video visit with Rachel Henry.

A 12 News records request helped obtain the video, where Rebolledo asks why Rachel killed her children.

"I didn’t know what was going on. I told you I felt like I was losing my mind, because I didn’t understand why you guys, why everyone was acting the way they were. I didn’t, I was on drugs." Henry responded. "I was freaking out and I didn’t know what to do. I know I was scared."

Over the course of a six-minute call, Rachel claimed she was going crazy and that no one would listen to her.

However, when pressed more by Rebolledo, Henry gave another reason for her actions.

See the full video of the conversation below.

According to court documents, Henry allegedly began smothering each child, starting with the 1-year-old girl, when the aunt went to pick the children's father up from work around 2 p.m. back in January.

She would then allegedly proceed to kill the next two children, smothering them while singing nursery rhymes to them.

"I don’t remember doing it (inaudible), because I don’t, it really wasn’t me." Henry said to the children's great aunt.

The details of the killings are gruesome.

While Henry was allegedly smothering the first child, the 1-year-old girl was kicking and the 3-year-old boy yelled "no" at her in an effort to get her to stop. The boy then began punching Henry but to no avail.

Henry then allegedly chased the 3-year-old boy around the room until the aunt and father returned to the house around 3 p.m.

After they spent some time playing with the 3-year-old boy, Henry took the boy into a back bedroom to change him and allegedly "placed her hand over his nose and mouth."

She would sing to him, while she smothered him.

RELATED: 'I can't get the picture out of my head': Father of murdered children says

According to the document, the boy was scratching her chest and pinching her in an attempt to get her off of him, but Henry allegedly used her weight on top of him to smother him until he died.

Henry then allegedly fed the 7-month-old a bottle until she fell asleep before placing a hand over her face, obstructing her breathing, until she became unconscious and died. She also allegedly sang to the baby.

Henry has pleaded not guilty to murdering her three children. The trial is set to begin on Sept. 30. 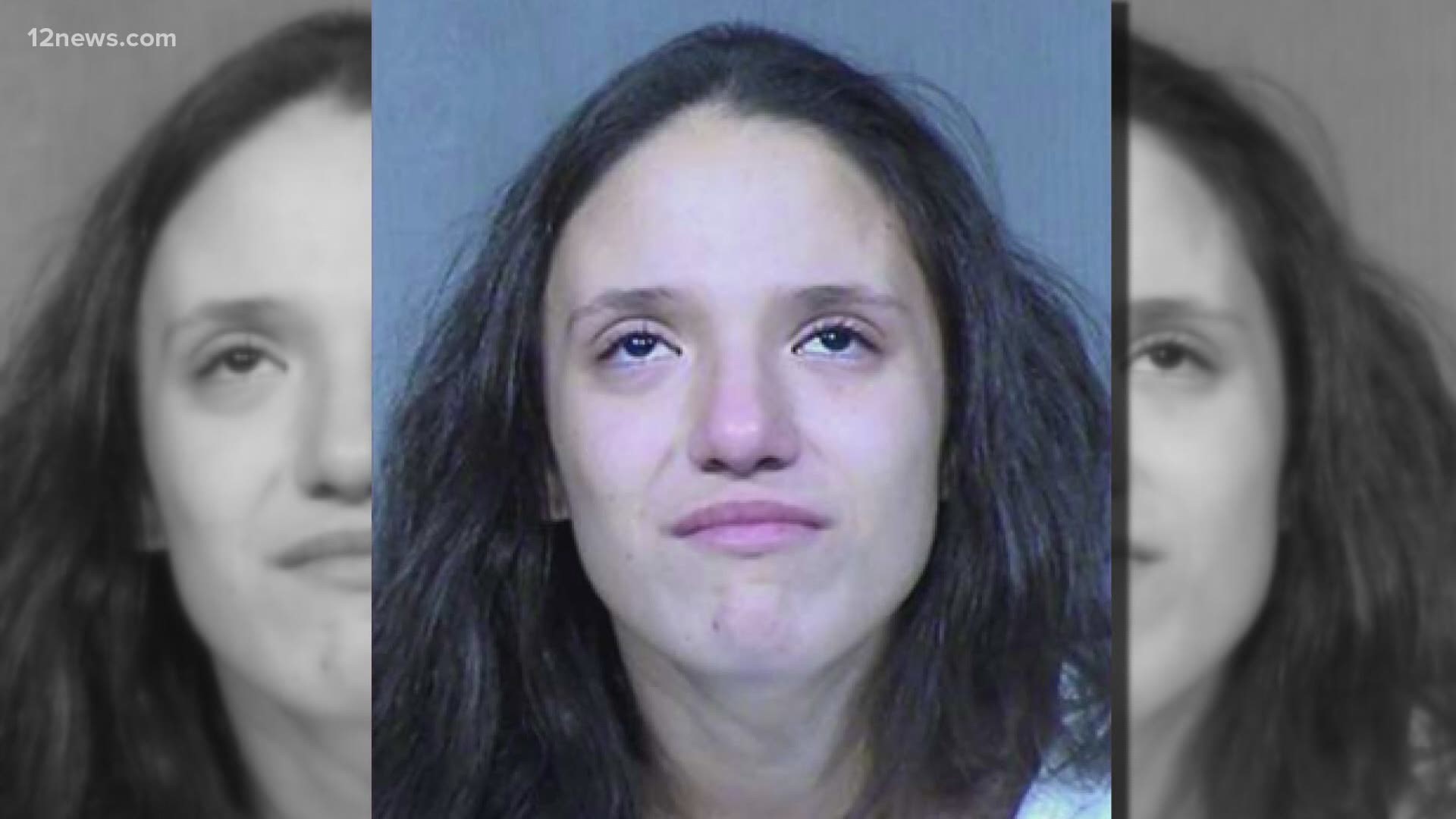