Neal was known as a magical ball-handler and one of most dynamic dribblers and shooters in basketball history. 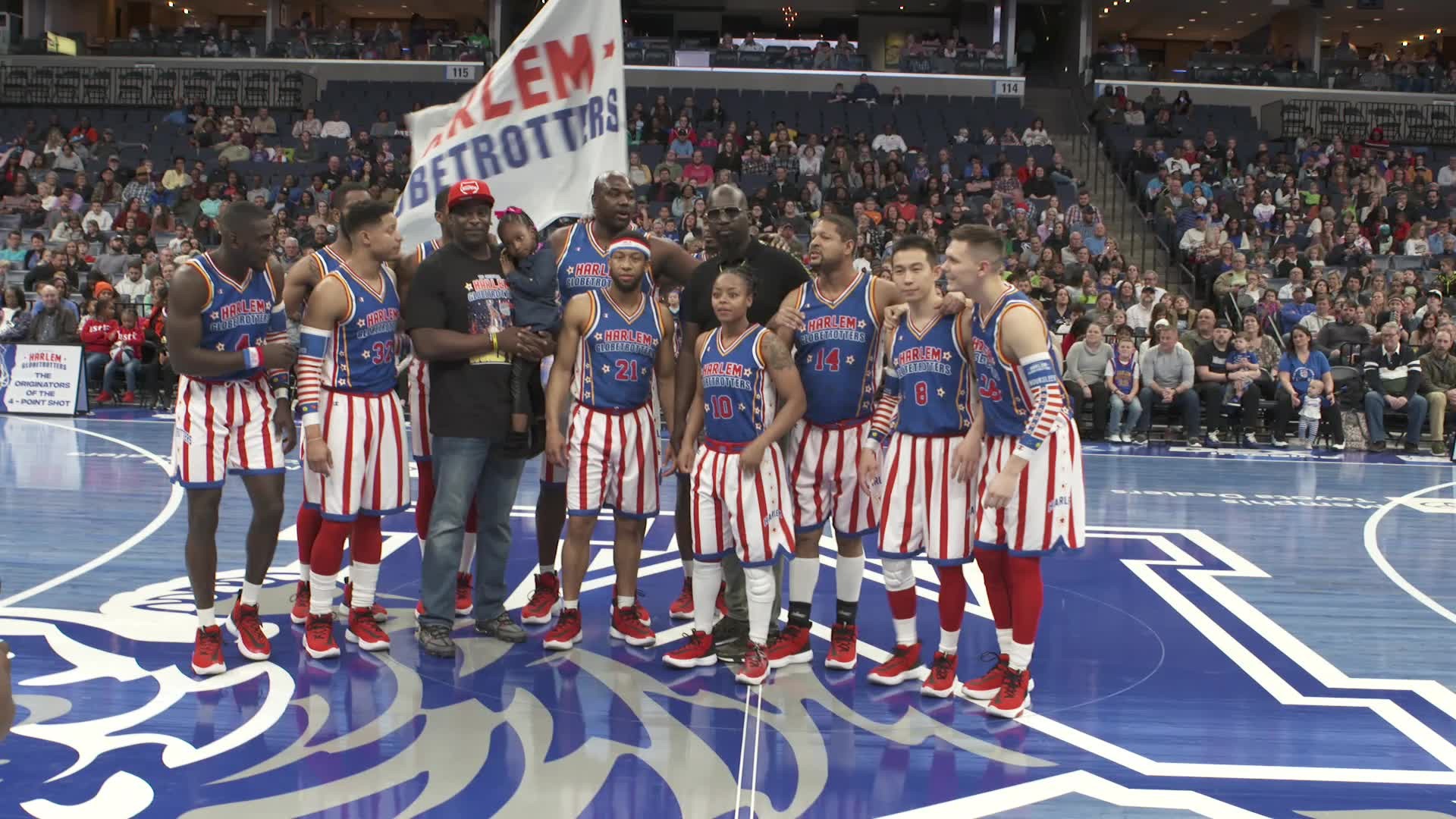 Neal passed away Thursday morning in his home outside of Houston at the age of 77.

Neal was known as a magical ball-handler and one of most dynamic dribblers and shooters in basketball history.

Between 1963 and 1985, it was Curly Neal and the Harlem Globetrotters who first introduced the sport of basketball to millions of people around the world for the first time.

“We have lost one of the most genuine human beings the world has ever known,” said Globetrotters General Manager Jeff Munn. “His basketball skill was unrivaled by most, and his warm heart and huge smile brought joy to families worldwide. He always made time for his many fans and inspired millions.”

Neal's famous number 22 was lifted to the rafters during a special ceremony at New York's Madison Square Garden.  Since then, there have been a total of eight numbers retired.

He also appeared in numerous national TV commercials and was immortalized in animation on “The Harlem Globetrotters” cartoon series and on episodes of “Scooby Doo.”

After an outstanding career at James B. Dudley High School in his hometown of Greensboro, N.C., Neal starred at Johnson C. Smith University in Charlotte, N.C., where he averaged over 23 points per game and led his team to the CIAA title his senior year. He was inducted into the 2008 class of the North Carolina Sports Hall of Fame, along with the renowned Roy Williams, coach of the North Carolina Tar Heels.

In the latter years of his life, Neal continued to make public and promotional appearances for the Globetrotters, bringing smiles to a new generation of fans.