Does he say this every night? No, he doesn't ... on Twitter anyway. 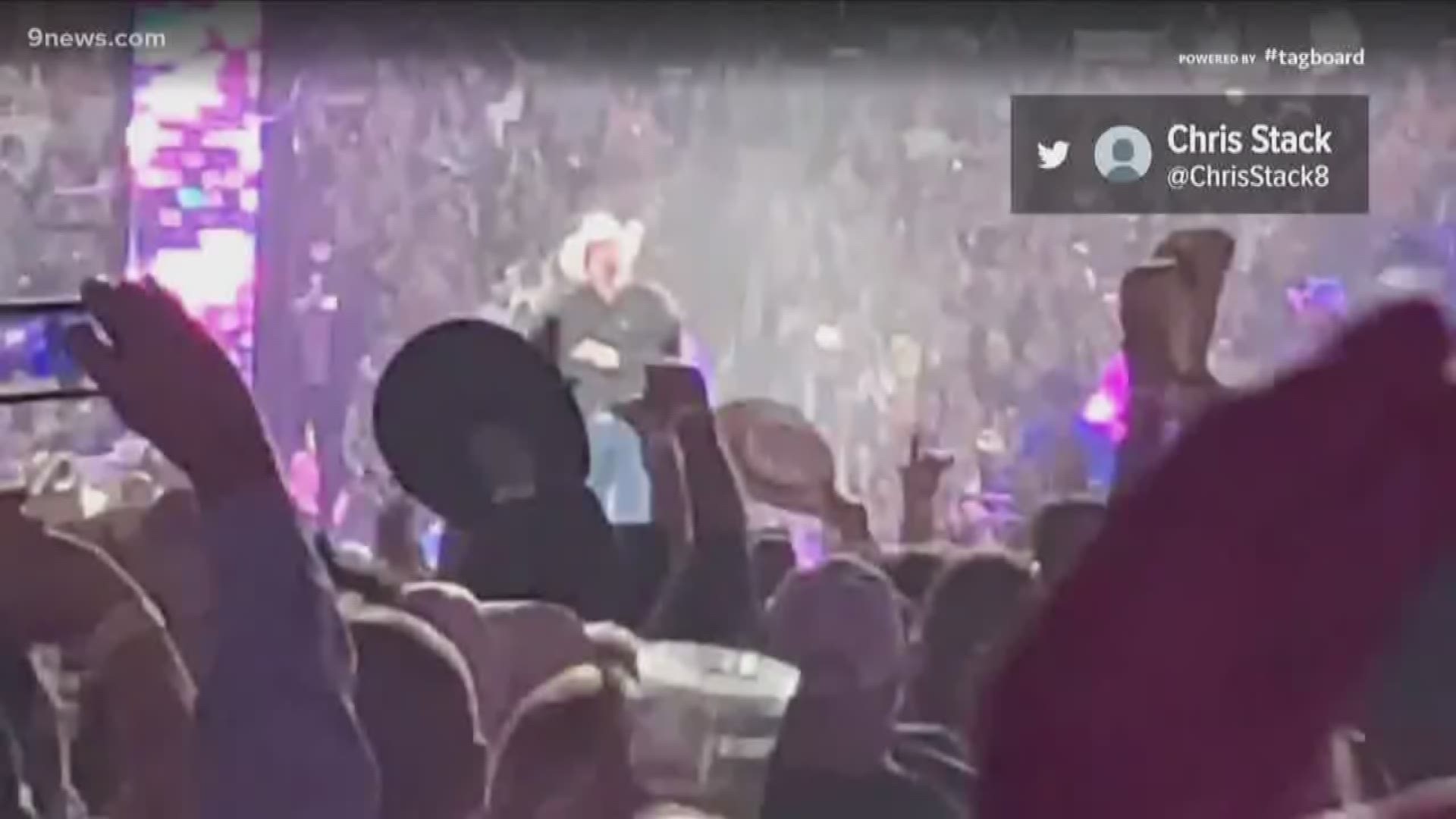 DENVER — More than 80,000 people crowded into Broncos Stadium at Mile High to see Garth Brooks on Saturday night – the biggest crowd in the venue’s history.

That means it’s fair to say the country superstar has lots of friends in Mile High places (GET IT?!), and it looks like the love is mutual.

“Epic is an understatement!” Brooks tweeted. “Denver, YOU just gave me the GREATEST night of my career! THANK YOU!!”

He said something similar during the concert, referring to his sold-out show as his favorite in the Mile High City.

“This probably was the greatest frickin’ night of my career!” Brooks said to the enthusiastic crowd toward the end of the concert.

It was high praise, and his words led to an impromptu 9NEWS.com Wants to Know™ investigation into whether he says this every night during his stadium tour.

His last show in Pittsburgh also set an attendance record. He was definitely "reeling" from it, according to his tweet, but he was already looking ahead to his concert in Denver.

On May 4, he complimented the folks in Minnesota for setting the bar but did not call it the greatest night ever.

He did, however, tell Darius Rucker, of Hootie and the Blowfish, that opening for him in Minneapolis would be the greatest night of his life.

And guess what? It appears it was.

"You were right, Garth," Rucker tweeted.

Brooks appeared to enjoy his time in Florida, but was it the best night of his career? No. He did learn he has friends in the swamp, though!

Brooks' stadium tour will make its next stop in Eugene, Oregon, on June 29.

Will this eclipse Denver as the best night of his life? It looks like we've set a high bar. Only time will tell.

The good news is that Denver's love affair with Garth is what experts would call a healthy relationship, because he loves us back.